Some Are Still Upset with Steve Harvey Over Trump

It’s been almost almost 10 months, since Steve Harvey’s infamous meeting with President Trump and he’s still feeling the backlash. This week, the well-known comedian, radio personality and TV host responded to one of his fans, that still couldn’t get over the fact that the pair met.

As previously reported, back in January, Harvey was one of many celebrities to drop in for a meeting at Trump Tower. After some backlash, Harvey hopped on Twitter to explain the meeting.

Our president (Obama) asked that all of us sit down and talk to one another in order to move our country forward. The transition teams on both sides asked me to meet and I’m glad I did.

Immediately got (HUD secretary nominee) Dr. Ben Carson on the phone to begin dialog in looking for programs and housing to help our inner cities.

He added that the president-elect “seems very open to my mentoring efforts across the country.” He added,

I walked away feeling like I had just talked with a man who genuinely wants to make a difference in this area. I feel that something really great could come out of this.

Fast forward to the present day and some simply aren’t over the meeting. See the exchange between Harvey and a critic below. 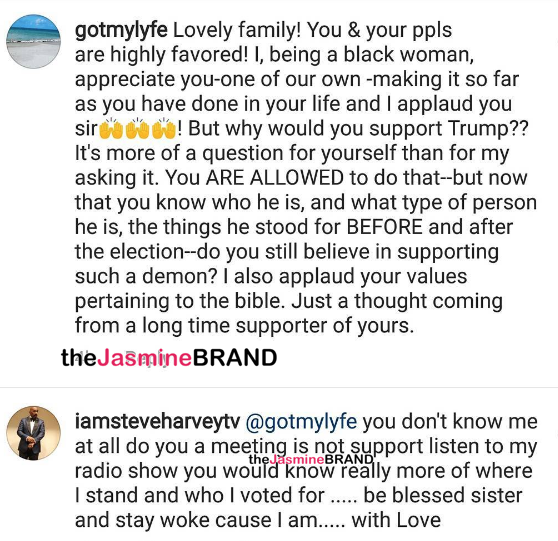 Last month, Harvey admitted that he was genuinely surprised at the backlash that he received from the situation. At the time, he explained,

The backlash. It was so vicious that it really threw me. I was being called names that I’ve never been called: Uncle Tom. A coon. A sellout. Because I went to see this man?! Which only happened because my business partner got a call from the Obama transition team, who said that the Trump transition team would like to set up a meeting. The Obama team said they thought it would be a good idea because the president is encouraging dialogue. And I have a relationship with Obama. We’re friends. So I say, “OK, cool.” Now, here’s the crazy thing: I’m supposed to be on a boat for my 60th birthday, so my wife says, “Steve, just take off [and skip the meeting]. You’ll meet with him some other time.” God, I should’ve listened.

Should people still attack Harvey for his meeting with Trump?

Don Lemon On Being W/ Down Low Men During Early Years of Dating, Being In An Interracial Relationship
Exclusive
Post Slider 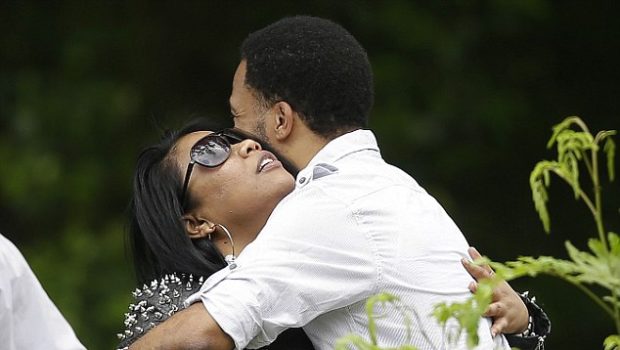 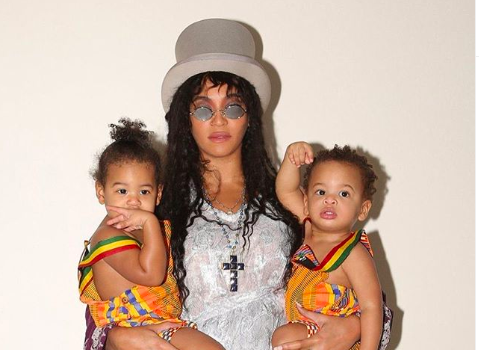