theJasmineBRAND.com exclusively reports, more original content is heading to Netflix. Sources tell us that the potential ‘Real Sidehchicks of Charlotte’ series is heading to the popular streaming service.

Over the summer, theJasmineBRAND.com sat down with the cast, addressing some of the backlash that the cast had experienced. As previously reported, the concept of the show all started with a song [called] “Side Chick” by Mr.704. They did a video to promote the song and a director from saw it and it took off. During the interview, one of the cast members explained the definition of a side chick telling us,

A side chick is the fun girl. We are a gift to your man when he’s ready to get away from you because you’re giving him a headache. So he comes here and we have a good time and I show him a good time and he shows me a good time in return.

No additional details have been released about the potential Netflix deal. Do you plan to watch?

Rihanna Inadvertently Teaches Us How To Pronounce Her Name 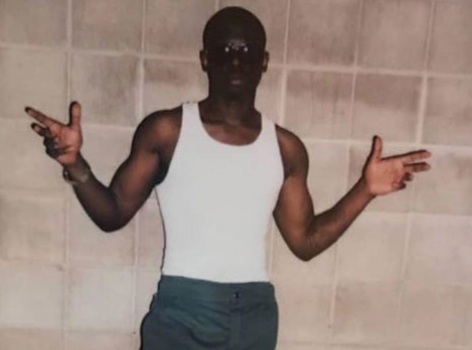 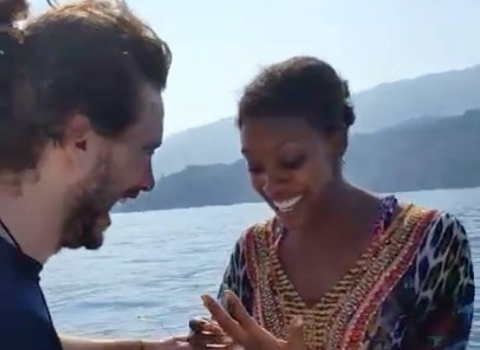