Joanne The Scammer: My Mother Is Dying From Cancer

On Monday (February 19th), he revealed that he’s been absent from social media, due to his mother’s battle with cancer. He wrote on social media,

I won’t be gone much longer and I’m only uploading this because I don’t want people to think I’m not okay when I am. However, my mom was diagnosed with cancer a year ago and it has already changed my life in many ways. Making people laugh [sic] is something I enjoy doing especially when it’s natural and from me. But when things are not ok I have to look out for myself first. And they aren’t okay right now.. but they will be. This will only make me stronger. Time is all that’s in the way.

See his video below. 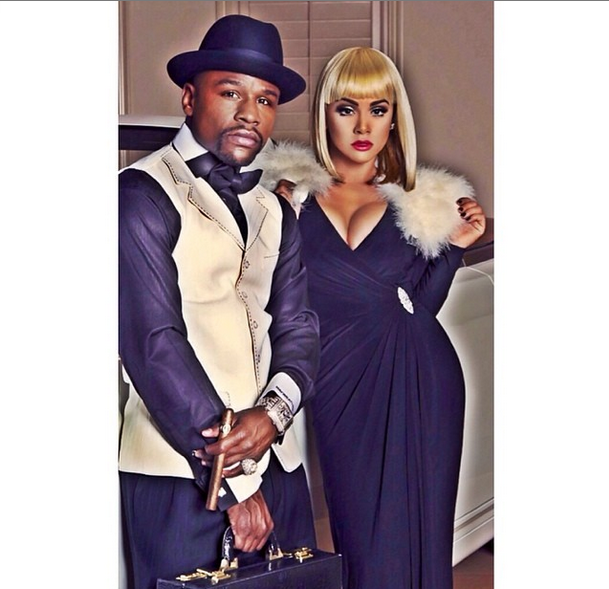 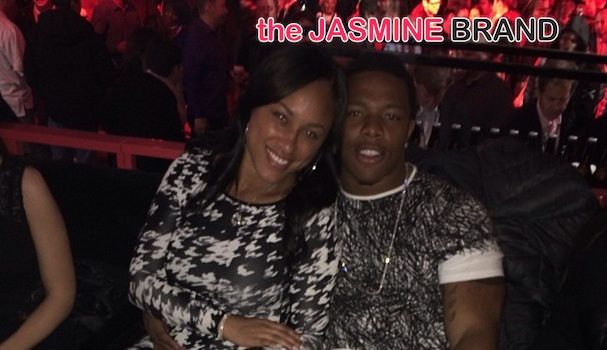 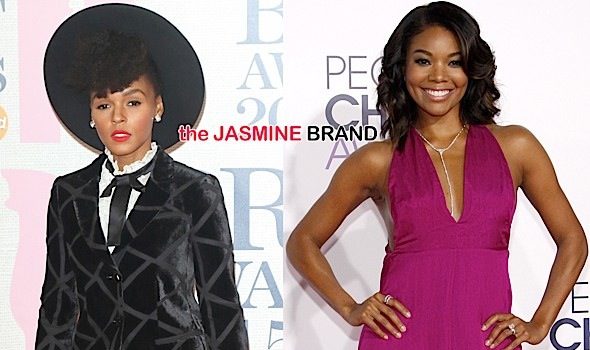