Jesse Williams will have joint physical custody of the two children that he shares with his estranged wife, Aryn Drake-Lee. 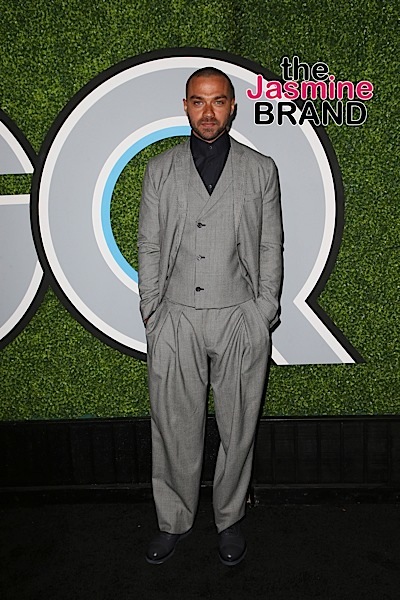 Williams will have the children every other weekend and two days each week, along with shared holidays and a separate schedule for when he films Grey’s. The exes will communicate via text only in the case of an emergency and will use a web site called OurFamilyWizard, which is a communication tool for divorced or separated parents.

Earlier this year, Williams agreed to pay Drake-Lee $50,695 per month in spousal support, and share half of any residuals received for his acting work between Sept. 1, 2012 and April 10, 2017. 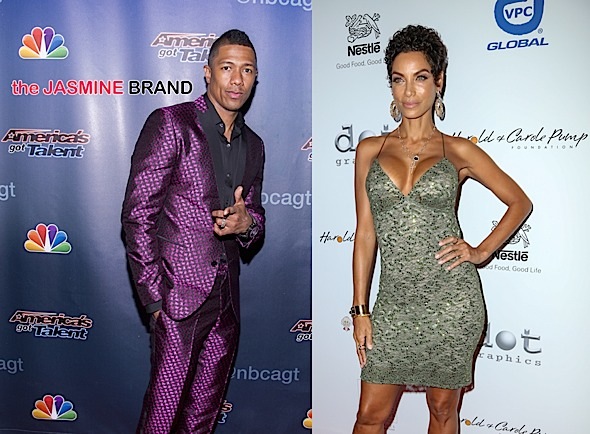 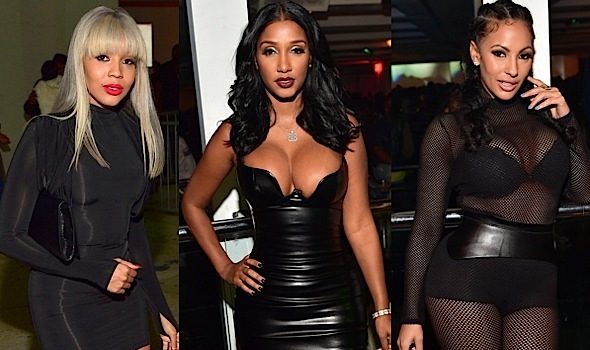 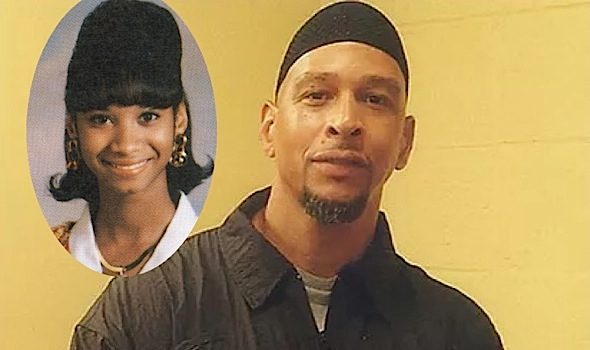 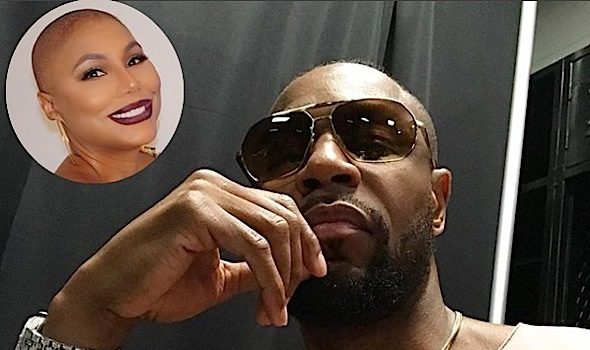