According to reports, Teairra Mari bashed out her boyfriend’s (Akbar Abdul-Ahad) car windows, after accusing him of having some involvement in the footage of her oral sex tape leaking online.

Akbar is said to have found out that Teairra was damaging his car, when he was alerted by the security at his apartment building in North Hollywood.

Allegedly, Akbar confronted her during the alleged window bashing incident and she left. 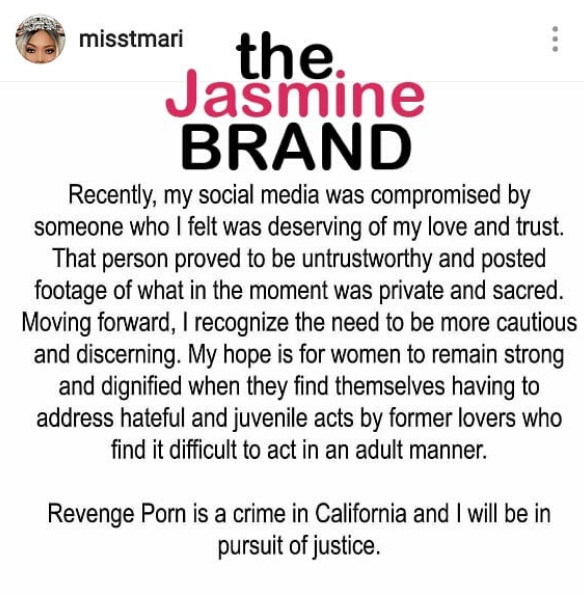 Akbar maintains that he had no involvement in the leakage. Here’s footage of him telling Teairra to confront her ex boyfriend about his involvement. 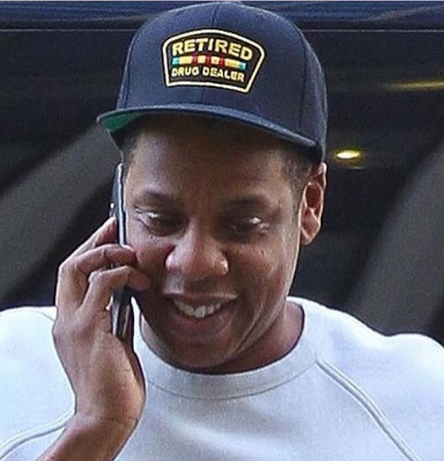 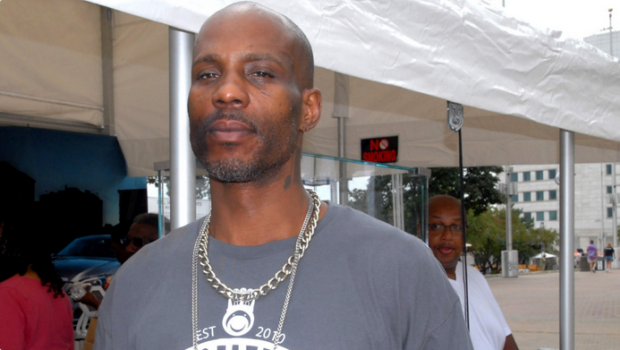 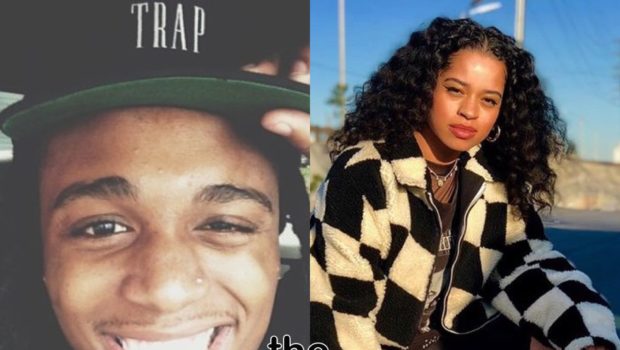