Rap legend Beanie Sigel is asking everyone to pray for Freeway in his battle with kidney disease. Philly rapper Freeway, has been receiving dialysis in Baltimore. While helping to raise awareness for the disease, the former State Property member has been very open about his health issues. He wants fans to go through the journey of recovery with him and share updates with his fans via social media.

The Roc Nation emcee tells all in a new documentary called ‘Think Free.’ The rapper brought in his doctor to discuss kidney education and his current diagnosis. Fellow Philadelphia rapper Beanie Sigel fought back tears in a Instagram video Monday updating fans on Freeway’s status. He said,

Beanie gets emotional in the video stating,

By Allah if my body wasn’t torn to pieces by years of mistreatment and bullets I would have been first on the list.

Please pray for my bother @phillyfreeway just received great news that a possible compatible kidney was found.. Allah is Ahkbar! If it’s not compatible at least he’s receiving calls now.. By Allah if my body wasn’t torn to pieces by years of miss treatment and bullets I would’ve been first on the list.. I truly want for my brother what I want for myself.. I love you free for the sake of Allah & then for my own selfish reasons… May Allah have mercy on you and grant you success in this life and there after, Ameen.. #prayforfree

Sigel, referring to his 2014 shooting, has had his own share of health scares. Recently, during a Hot 97 freestyle he rapped,

It’s a new day I got some sh*t to tell ya/I got my sh*t together I suffered kidney failure/And my boy locked up I wouldn’t get to bail him/if he wasn’t upstate I wouldn’t get to mail him/ grew up in the trap crack paraphernalia.

Last weekend, Freeway shot a music video for a song called “The Intro” and supported Meek Mill at a rally at the Philadelphia Criminal Justice Center.

Outside of CJC supporting my bro @meekmill Judge Brinkley must dismiss his case so Meek can be free from the overreach of the criminal justice system once and for all. #philly #justiceformeek @lyfestylenyc ? @hec_wooder_ice

Prayers up to Freeway.

Cardi B May Perform At Super Bowl, But On 1 Condition 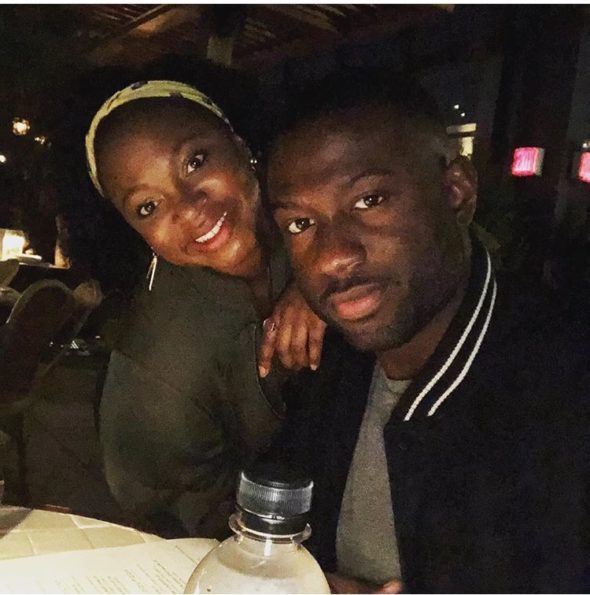 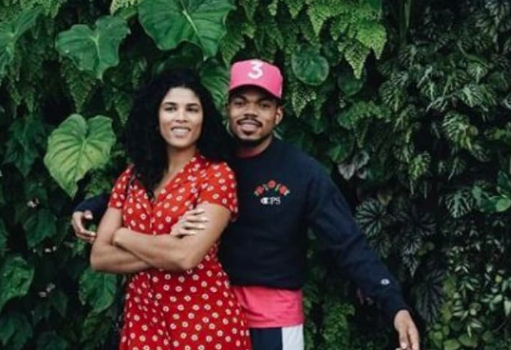 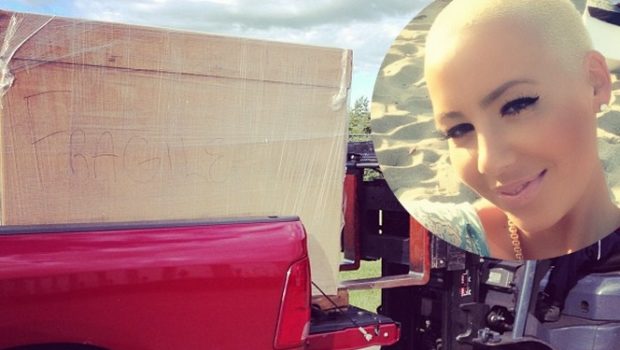