Philadelphia based rapper, Freeway (real name Leslie Edward Pridgen), best known for the song “What We Do” ft. Jay-Z & Beanie Sigel, was diagnosed with kidney failure in September, 2015. When recalling his initial diagnosis, the State Property rapper said,

I had a routine physical with my primary care doctor. I gave blood one day and I went on the road for the weekend. Then I came back and I was at home lying in bed and I got a call from my primary care physician who told me to get to the closest emergency room because my levels was off. My kidney functions was real low and everything was just out of wack. I didn’t know what it was. I was just in tears.

Freeway recently reunited with Jay-Z by signing to Roc Nation. And this week, he updated his fans on his condition. Posting a message on social media from Baltimore’s Johns Hopkins Hospital, he states,

They say a person needs just three things to be happy in this world: someone to love, something to do, and something to hope for.

Someone living with kidney failure, similar to what Freeway is experiencing, must go to a clinic two or three times a week for four-hour dialysis sessions. Dialysis cleanses the body of waste products with the use of filter systems. Freeway concluded his instagram post by saying,

Feeling Hopeful! At #jhopkins talking New Kidney. Shoot a prayer up for ya boy!!!

He also posted a photo meeting with one of his doctors who is helping him get his transplant. 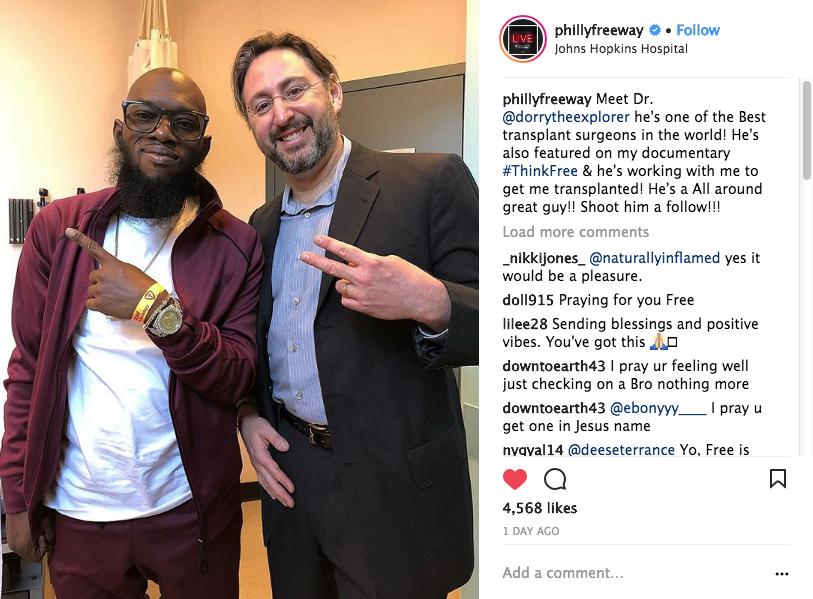 The “1-900-Hustler” rapper has been on the front lines raising awareness. He is the official ambassador for the National Kidney Foundation. Freeway details his health challenges in the documentary “Free Will”. His latest song “All The Way Live” is available everywhere. Lets continue to send love, light and prayers to Freeway. 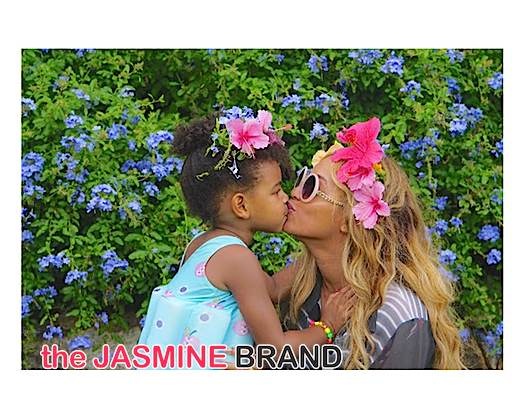 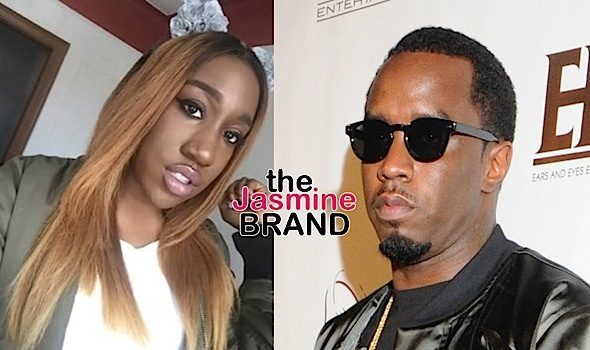 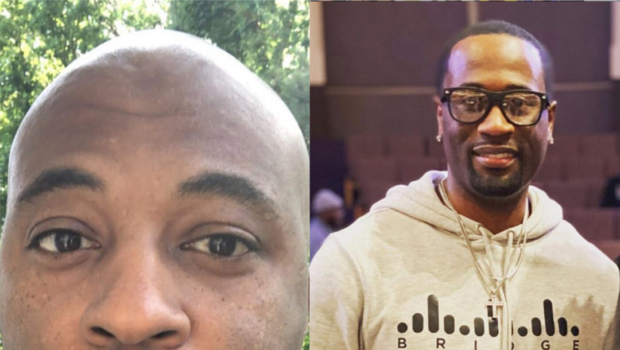