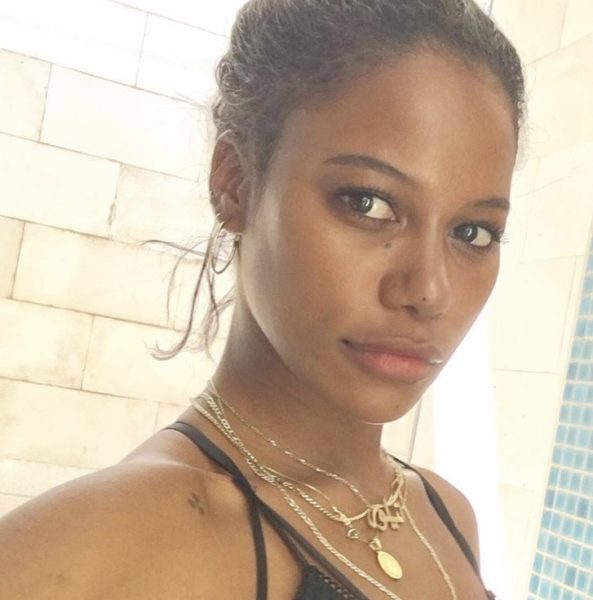 Zola is on her way to the big screen! In 2015, a Twitter thread by then 20-year-old Aziah “Zola” Wells took the internet by storm. She chronicled a hilarious, edge-of-your-seat story of a two-day span she spent with a fellow stripper, her boyfriend, and a pimp. The tweets went viral almost instantly. [Click here to read it.]

Even A Wrinkle in Time director Ava Duvernay co-signed Aziah’s writing skills on Twitter, saying she caught wind of the story from all the way overseas. She tweeted:

“In India reading #Zola. Drama, humor, action, suspense, character development. She can write! There’s so much untapped talent in the hood. x”

“I see you sis! I need the book. What’s good? Best seller in waiting. xo”

The story has been picked up by director Janicza Bravo, known for her work on Dear White People, and will star Hit the Floor’s Taylour Paige. Janicza said she immediately knew Taylour was the perfect fit for the role of Zola. She said:

“I’m at a coffee shop in L.A. and in walks this girl. I’m entranced and can’t stop staring. It’s the way she sits in her body. It’s agency. It’s self-possession … everything that drew me to telling this story,” says Bravo. “One year later she auditions, and I knew instantly — like, I knew it then: After seeing 700 girls, the one meant to be finally walked in.”

A24, the entertainment company setting the film in motion, said this of the upcoming movie:

“Zola is an iconic, iconoclastic role, and Taylour and Janicza are exactly the people to bring the character to life. We’re thrilled to be working with them on this too-real-to-be-true saga, a defining and legendary entry in the deeply American road trip genre.”

Production for Zola is reportedly set to begin this fall. 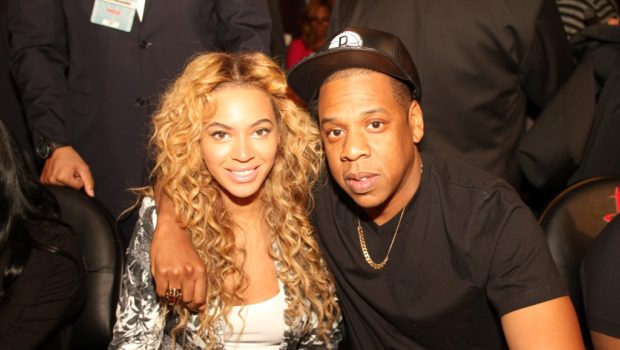