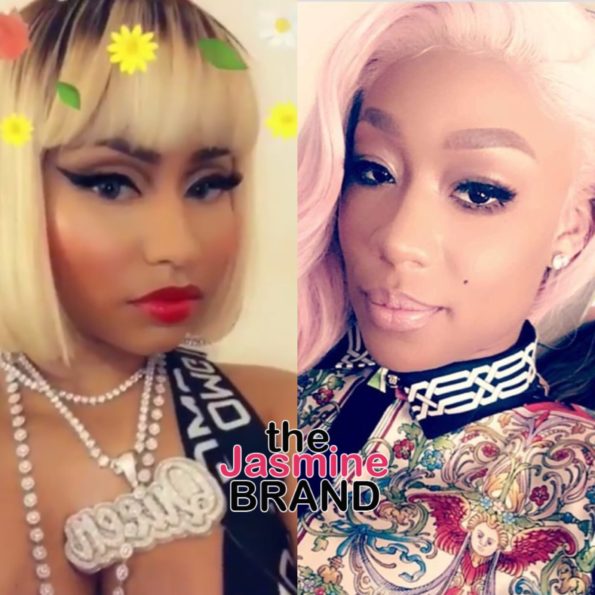 Nicki Minaj has set social media on fire this week! In addition to feuds with her ex of ten years, Safaree Samuels, and Power 105.1’s DJ Self, the Head Barb in Charge also exchanged some harsh words with Love and Hip Hop Atlanta star Jessica Dime.

During her Twitter war with Safaree, Nicki took a shot at him by mentioning “crummy VH1 checks,” eluding that his Love and Hip Hop stint didn’t pay that well. Jessica Dime took offense to that comment.  She tweeted:

“Damn I love Nicki but wasn’t she just on black ink? All money spend you can’t shit on our hustle. Everybody gotta start somewhere ! Didn’t she ??

I JUST HOPE SHE KEEP THIS SAME ENERGY WHEN WE RUN INTO EACH OTHER .. CAUSE WE WILL.”

Now #NickiMinaj and #JessicaDime are going at each other

Oop! Jessica Dime continued voicing her opinion on Twitter despite the fact that Nicki stopped entertaining it. She eluded that Nicki isn’t as tough as she portrays herself to be:

“Mane @nickiminaj wanna be street so bad kinda like Newnew on ATL go be a pop star. Everybody ain’t street that’s why they made side walks.”

Mane @nickiminaj wanna be street so bad kinda like Newnew on ATL ? go be a pop star. Everybody ain’t street that’s why they made side walks.

In response to a now-deleted Tweet composed by the user formerly known as @iamkxdretro, Jessica Dime claims their relationship has nothing to do with Nicki speaking ill on her franchise. She said:

@iamkxdretroI I don’t care if the bitch know me or not she need to watch that horse mouth .

Who’s next to catch the wrath of Nicki Minaj? 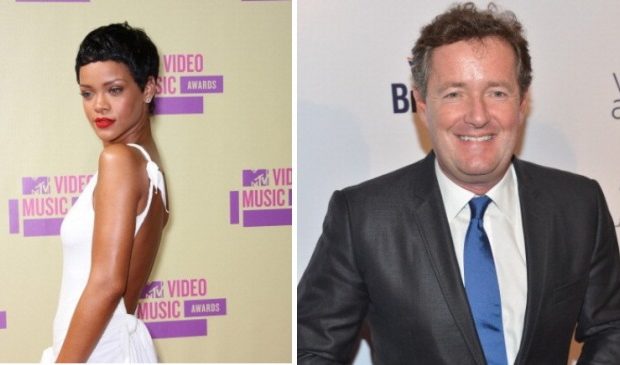 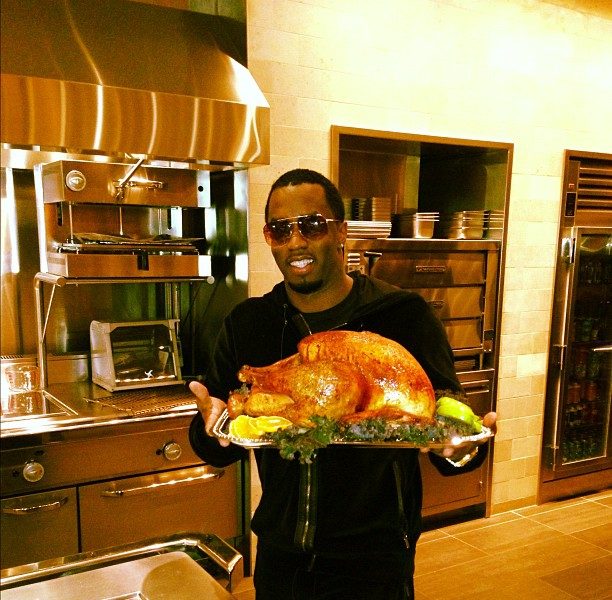 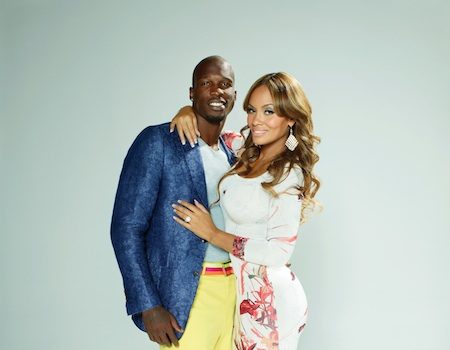 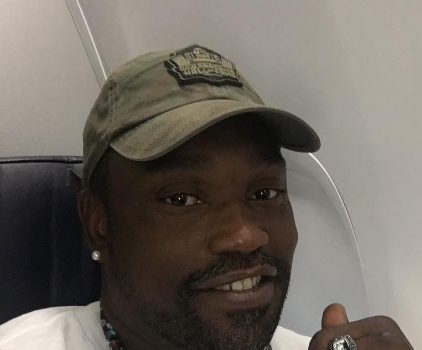