The world suffered a tremendous loss when Aretha Franklin passed away on Thursday morning. Funeral arrangements have been made and that information has been made available for those who would like to pay their respects to the iconic singer.

There will be a four-day celebration of life with multiple events and performances honoring the Queen of Soul. One of the events will include a viewing of the body that will be open to the public.

Because Aretha was such a huge public figure, a regular church viewing would not be able to accommodate thousands of Aretha fans so her family has decided to have her viewing at Detroit’s Charles H. Wright Museum of African American History. This is also where Rosa Parks’ viewing was held in 2005. Franklin was a frequent visitor of the museum.  The body will be made available for viewing at the museum for two days and will be followed by her funeral at Greater Grace Temple exclusively for close friends and family.

A date has not been announced, however, Gwendolyn Quinn, spokeswoman for the singer’s family, says more details should be coming early next week. 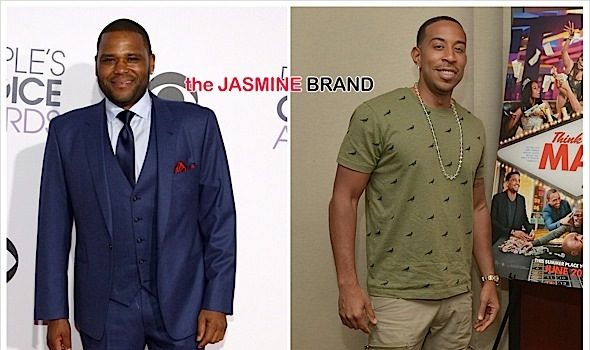