Following controversial remarks aimed towards Valerie Jarrett, a former White House advisor to Barack Obama, ABC pulled the plug on Roseanne Barr‘s Roseanne reboot. Shortly after, it was revealed by ABC that there would be a Roseanne spin-off that would not include Barr. Now, further details regarding the spin-off, currently titled The Conners, have been revealed.

According to John Goodman who plays Dan Conner on the ABC TV series, Roseanne’s character will be killed off on the program. When asked about his character, Goodman says,

“It’s an unknown. I guess he’ll be mopey and sad because his wife’s dead.”

Off the show, Goodman is also mourning Roseanne in real life. He also says that he was “depressed” when the show was prematurely cancelled and still insists that his co-star is not racist.

I was surprised. I’ll put it this way, I was surprised at the response. And that’s probably all I should say about it. I know—I know—for a fact that she’s not a racist.

ABC, who said Barr’s comments were “abhorrent, repugnant and inconsistent with our values,” has not given specifics as to how or if Barr will be written off the show. 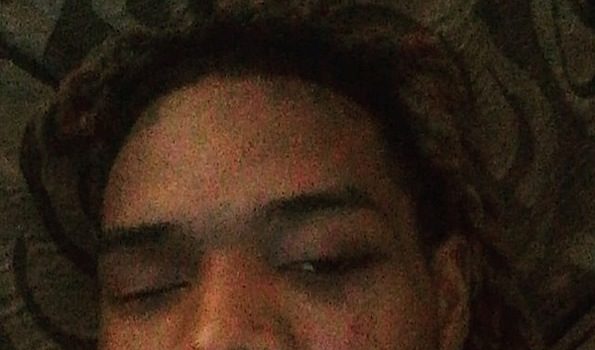 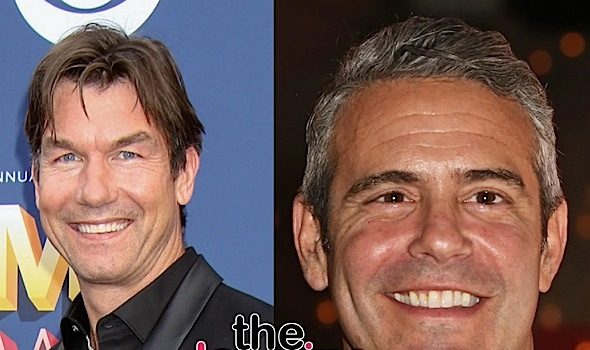