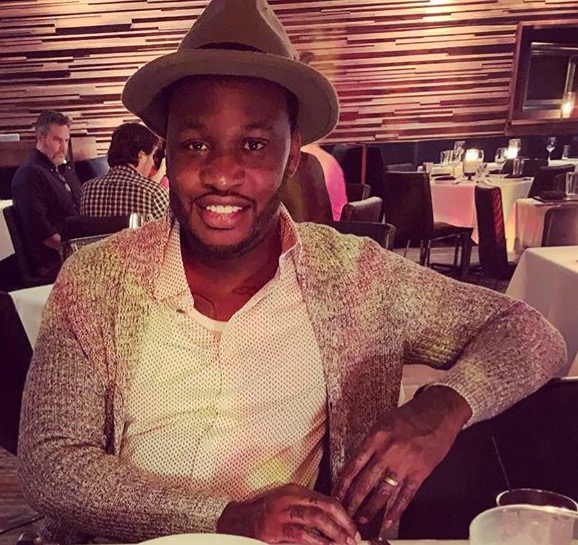 As the conversation surrounding mental health in the black community continues to be more open, more high-profile names are speaking out regarding their own struggles. The latest is a former star of Black Ink Crew, who recently revealed his shocking suicidal past.

If you’ve been watching the current season of VH1’s Black Ink Crew: Chicago, you know that cast member Phor is dealing with mental health issues so severe that he thought about taking his life. Luckily, his friends and cast members, including brother Don Bishop and 9MAG shop owner Ryan Henry, were there to offer him support as he gets help. 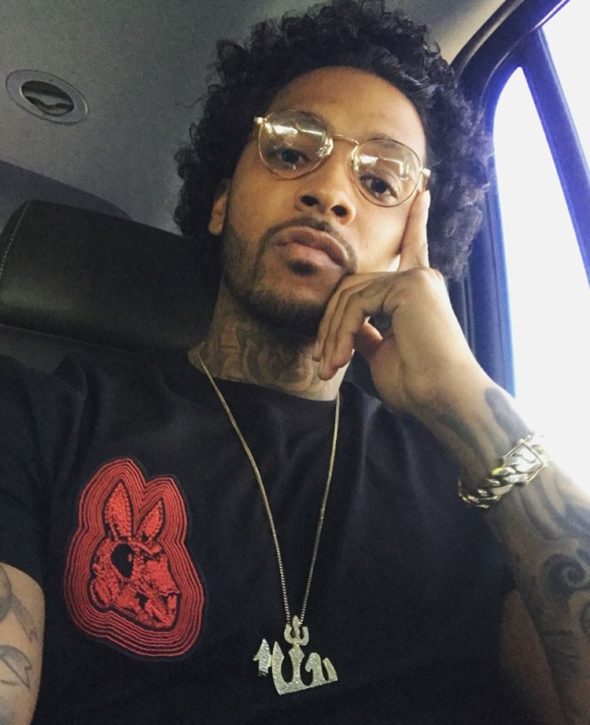 Well now another member of the Black Ink Crew universe is opening up about their mental health struggles and it’s former cast member Richard “Oh S**t” Duncan. While commenting on Ryan Henry’s post featuring a recent interview he and Don did with “The Breakfast Club” discussing mental health, Oh S**t revealed that he had struggled with depression. He also admitted that after a suicide attempt while filming Black Ink Crew, he was hospitalized for a period of time.

“No funny s**t… I’m glad you guys touched on this subject and actually supported my bro @phoreverim. I’ve never spoke about my depression or suicide attempt while filming black ink crew. After trying to kill myself I was hospitalized for a week. When I came back to filming i had to front although everyone knew what happened and tried to keep a smile on my face, but was still very depressed and tried to self medicate with drugs and alcohol. Some people helped me through others threw it in face. my own family never even knew how i felt. I still have a hard time talking about my experiences but I’ve been trying to be more transparent about how i felt and i know it could actually help other people who have the feelings i did. Those feelings are temporary IF you have a support and people who understand and will show you love.” 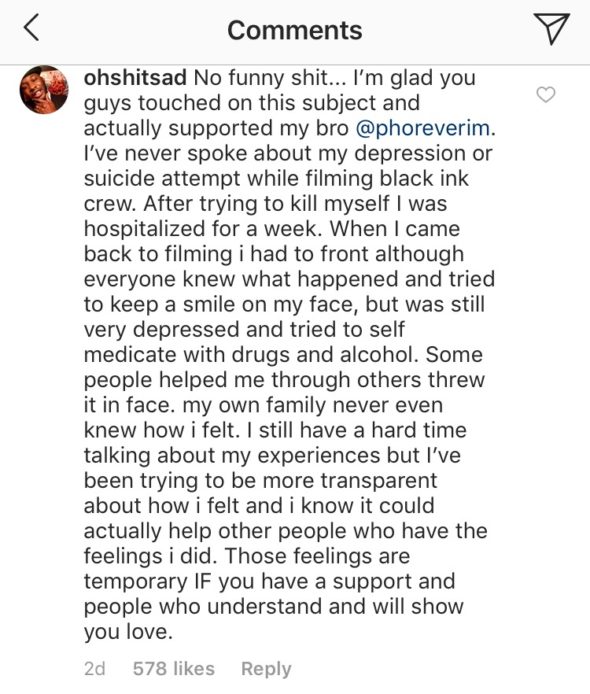 When someone asked Oh S**t the specifics of the incidents, specifically a timeline, he responded saying:

“This was over 5 years ago. The only issues I had were being in a scripted, toxic environment with people who cared more about ratings than my health or sanity. That will make any person feel like an object rather than a person. I cleaned up my life, met my wife and slowly distances myself. I f**ked up from time to time but I became confident in who I was without the show. Unless you have been in that world, most will not or can not understand.” 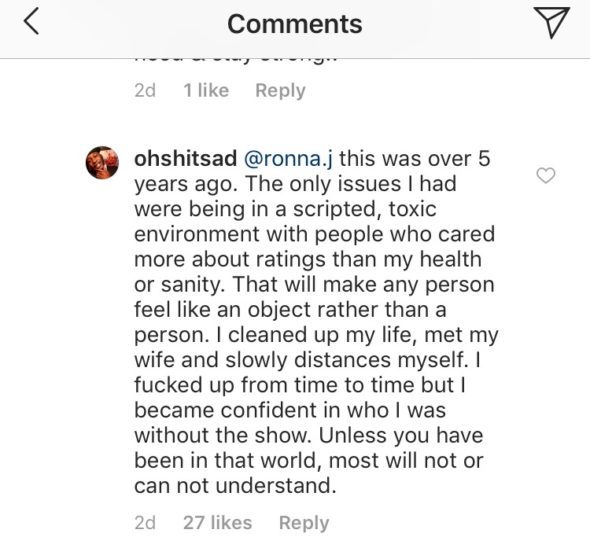 Henry offered his support in the comments, writing:

“@ohshitsad much love brother! I remember and I know what you mean and if it takes our downfalls to be the lane to open up about it cuz it helps millions more than it ridiculed ourselves, then that’s the way! Appreciate it bro.” 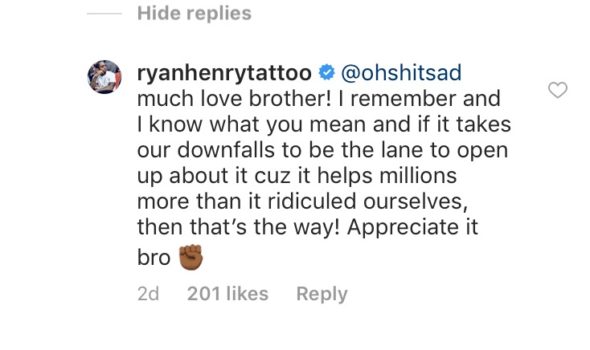 You can check out the clips of Henry’s interview BELOW:

Are you surprised by Oh S**t’s admission of mental health issues? Do you think Phor should return to Black Ink Crew: Chicago? Let us know in the comments 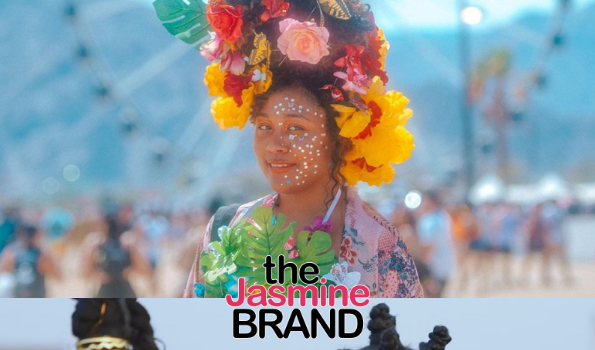