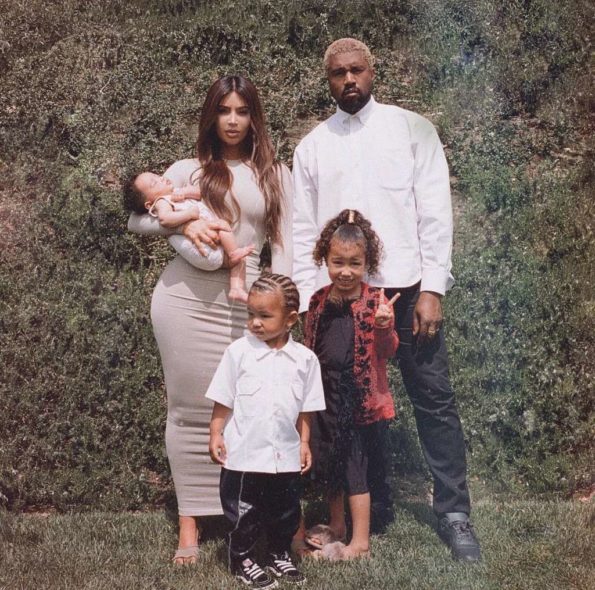 Earlier this week, Kanye West revealed that he was moving back to his hometown of Chicago and “never leaving” again. It was later revealed that although he planned to stay in Chicago full time, he had no intentions of getting rid of his home in Los Angeles. Now it appears that he’s keeping the home because that’s where Kim Kardashian and the kids will be staying. A source says:

Kim isn’t going to move to Chicago full time. She will be spending time there and supporting Kanye. Kanye changes his mind about things often, so she isn’t going to make any big decisions. She is open to spending more time in Chicago, and they are talking about it.

North West, 5, is also attending school in California and Kim reportedly does not want to uproot the kids. A second insider says that although Kim’s entire life is in California, she’s still open to having a second home in Chicago.

Kim feels her whole life is in L.A., and she isn’t ready to make drastic changes and move across the country. The plan is to travel there back and forth often, but not be permanent residents. Kanye is planning on spending more time in Chicago than Kim. This has been a long time coming for Kanye, and Kim is trying to compromise and be a good partner. They have just started the process of looking into buying something. 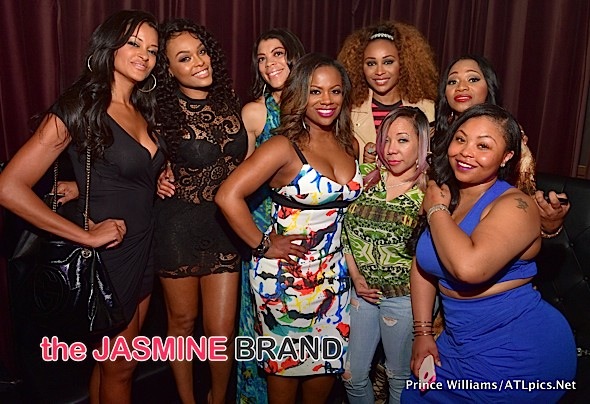 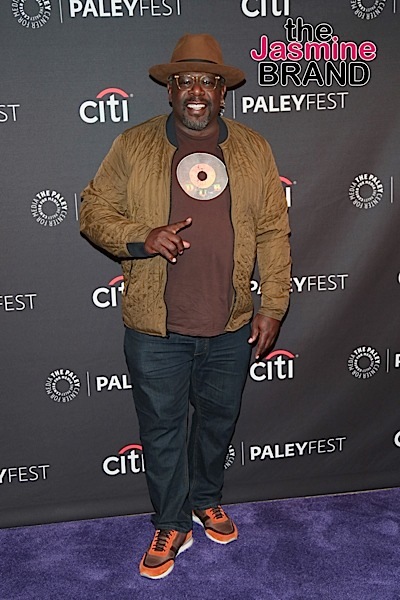 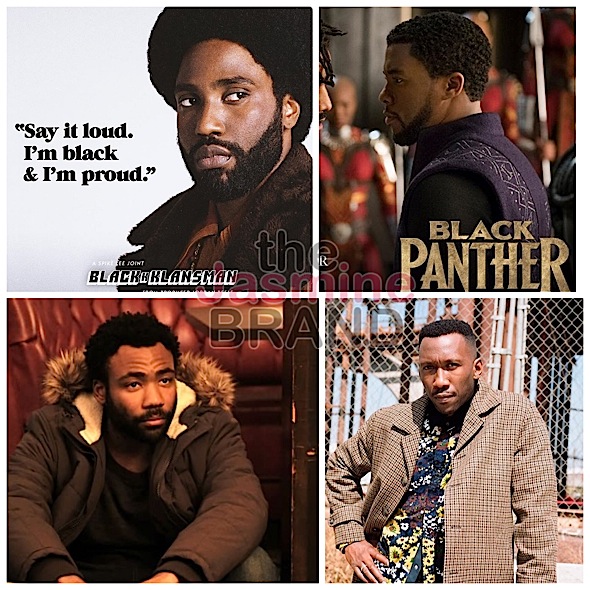 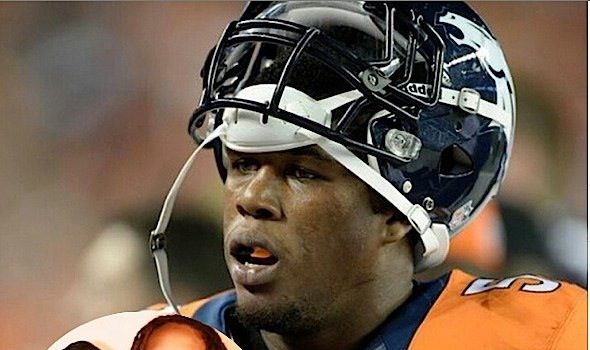 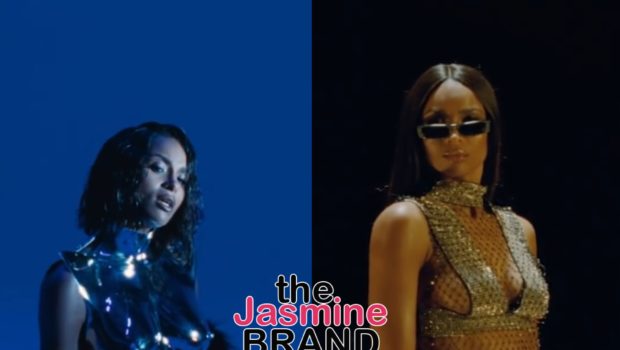 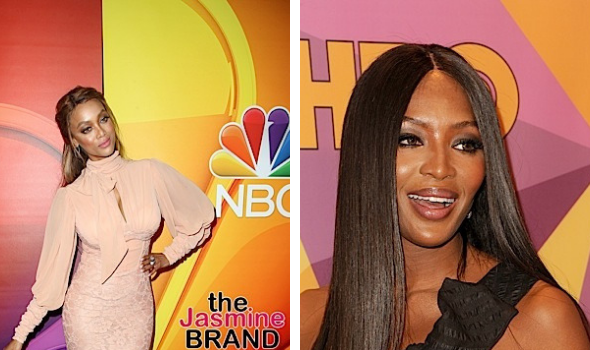