Over the weekend, Wale took to Twitter to complain about an awful experience he was having with American Airlines on his way to Los Angeles from New York. Besides the number of delays he was experiencing, Wale says that he was racially profiled by two flight attendants who threatened to call the cops because they did not believe that he belonged in First Class.

How about ur employees Megumi and Don told me “ur not supposed to be in first class I’m calling the police.

Since the incident, Wale has received an apology from the airline. According to the company, it seems there was a huge misunderstanding due to a technical issue. A rep for the company tells Essence,

When the flight landed [in Los Angeles], he was sitting in his correct seat…but he wasn’t showing on their tablets as being on their aircraft. [The flight attendants] were just trying to figure out why he wasn’t listed on the flight in the first place. His seat was inadvertently dropped in the system when they boarded back. 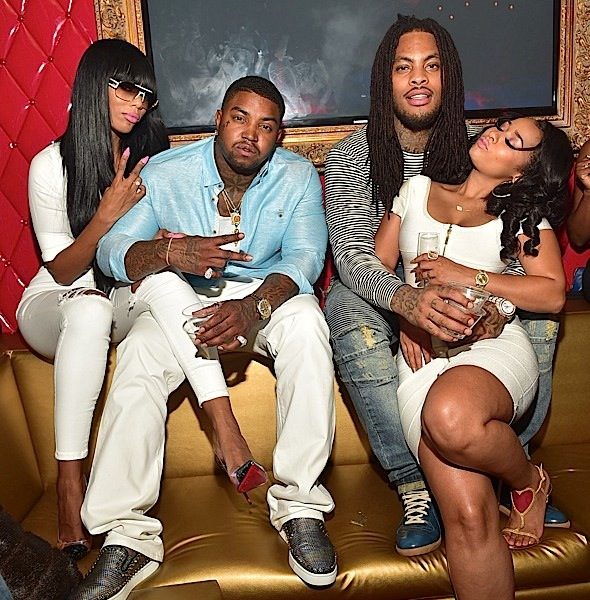 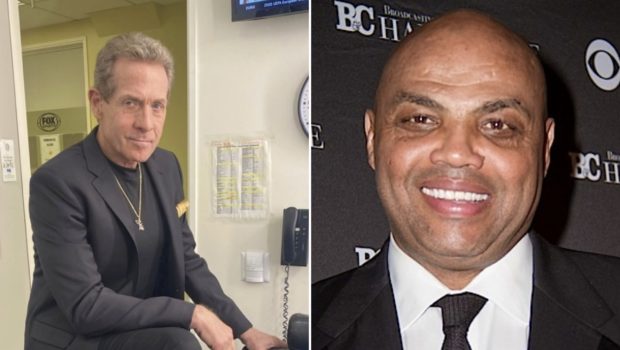