theJasmineBRAND exclusively reports, T.I. and Tiny Harris’ reality show ‘Family Hustle’ is returning sooner than you think. We’re told that the couple has been shooting this summer and the show will allegedly premiere this fall.

In May, we broke the story that the Xscape member had allegedly been offered two different reality show deals [Click here for the backstory].

Over the summer, sources confirmed that Tiny and husband T.I. were allegedly reviving their show, T.I. & Tiny: The Family Hustle. Shortly after our report, T.I. denied that the show was back. 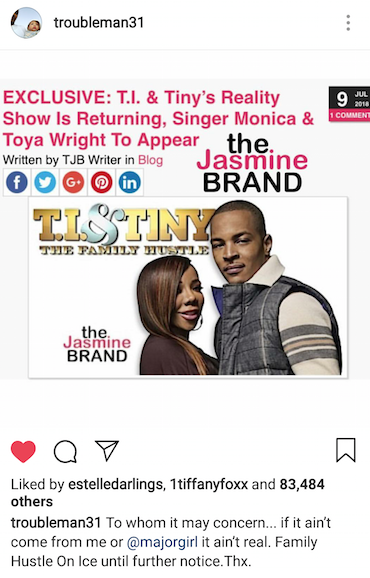 Last month, AJC reported that Georgia Department of Economic Development listed the series was back in production for a seventh season.

It chronicled the life of hip-hop artist T.I., his wife Tameka “Tiny” Cottle-Harris, and their six children.

No word on whether or not the show’s name will remain the same. 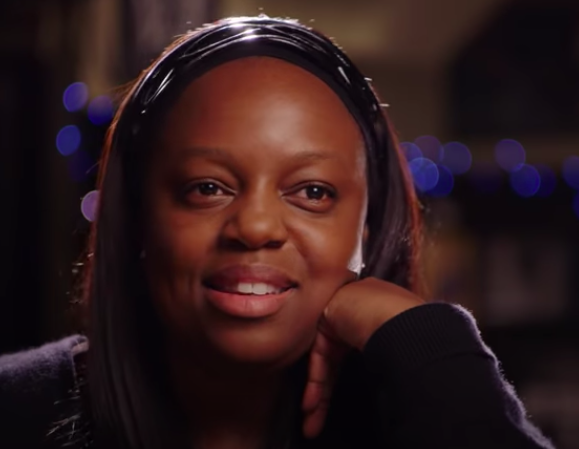 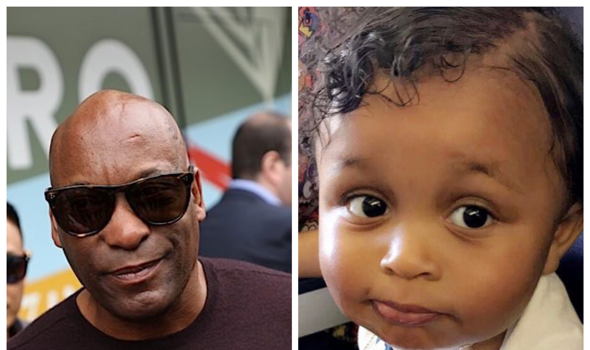