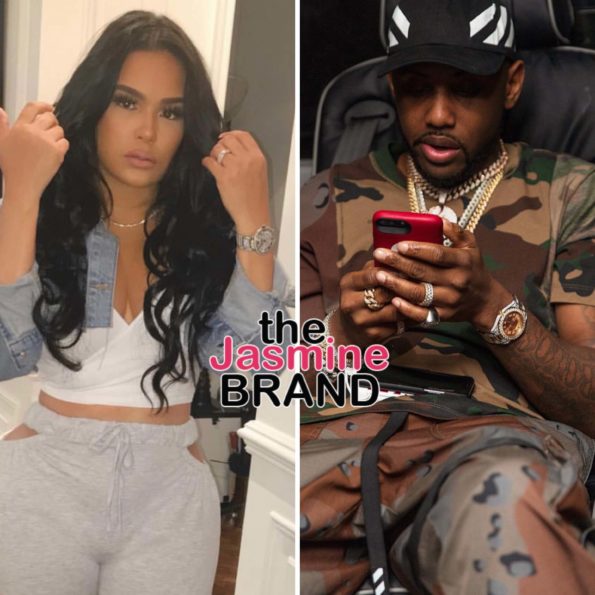 Emily B and Fabolous have been together for several years, have children together and now they’ve sparked rumors of a secret marriage after the couple recently appeared on social media with matching rings on their fingers. 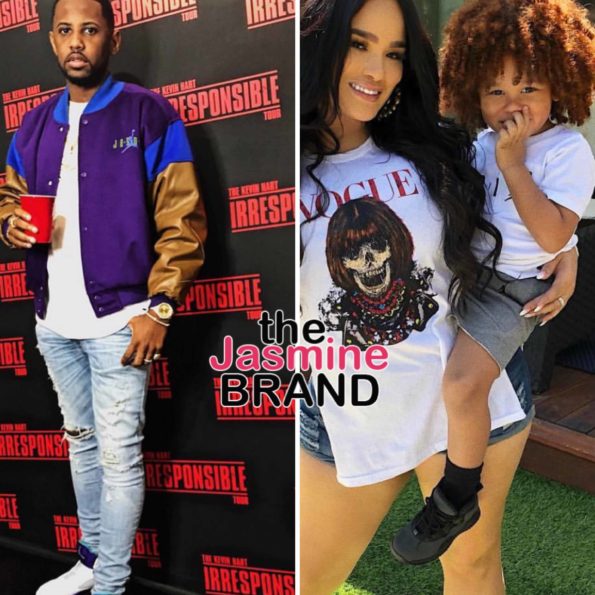 Signs of the matching rings appeared over the last week, however, they’ve been causing confusion with the rings sometimes switching hands or going missing altogether.

Rumors have begun to swirl that Emily B and Fabolous secretly tied the knot. This news would come just a few months after Fabolous and Emily B were allegedly involved in a domestic dispute. However, Fabolous did say that he was “feeling the pressure” after attending Pusha T’s wedding this summer. 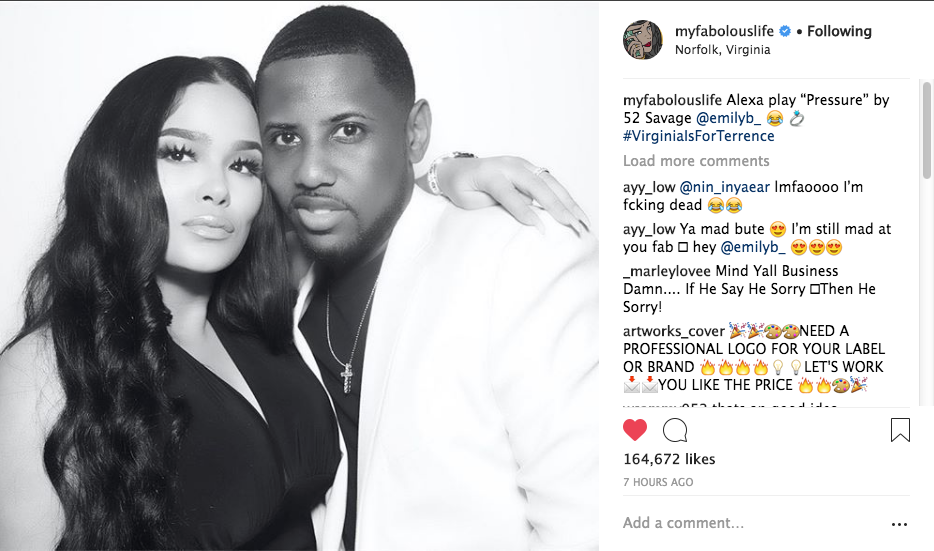 Emily has worn a ring on her finger off and on since at least 2016. Fabolous also wears a ring, however, he switches which hand he wears it on. The couple sparked rumors a year ago when fans started to take notice of their new piece of jewelry. 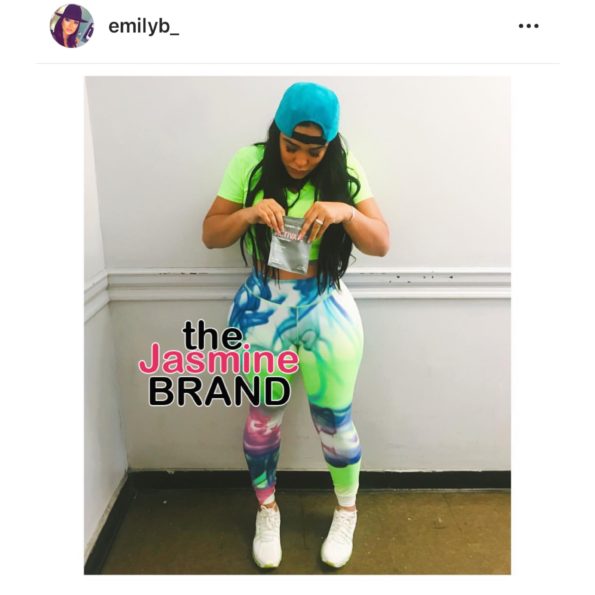 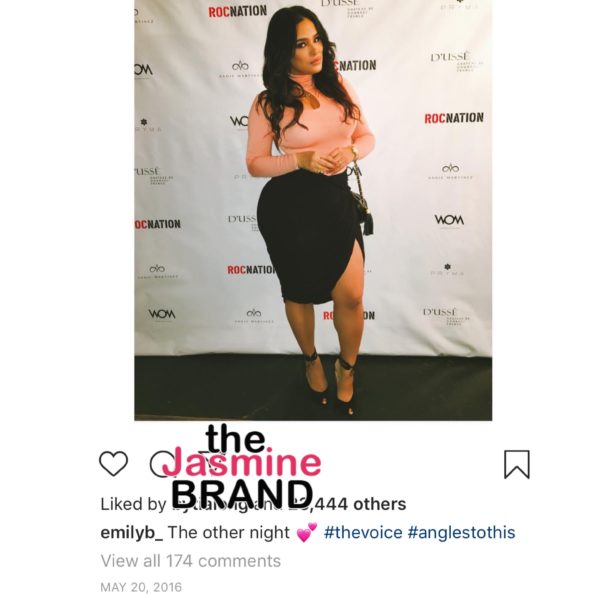 I guess the world will truly never know if these two are married until they are ready to make the announcement. 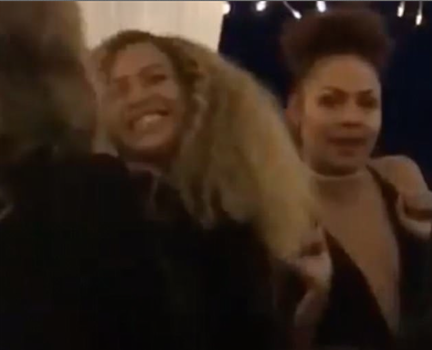