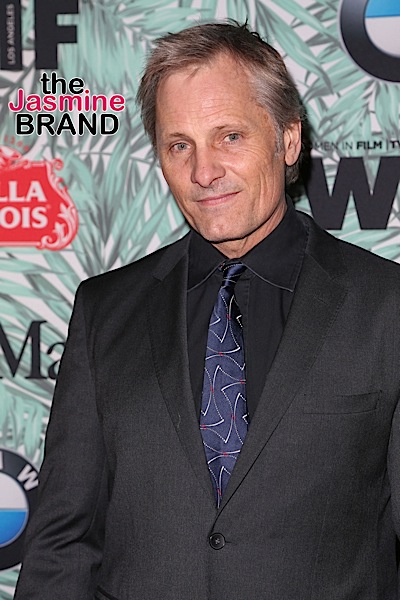 Viggo Mortensen, 60, is receiving backlash after using the n-word during a Q&A following a post-screening of his upcoming film “Green Book” Wednesday evening in Los Angeles. According to reports, Mortensen said the word in discussion of race in America,

For instance, no one says [the N-word] anymore. One of the reasons I accepted the challenge of working on Peter Farrelly’s movie was to expose ignorance and prejudice in the hope that our movie story might help in some way to change people’s views and feelings regarding racial issues.

He has issued a public apology:

Last night I participated in a Q&A session moderated by Elvis Mitchell following a screening of “Green Book” in Los Angeles. In making the point that many people casually used the ‘N’ word at the time in which the movie story takes place, in 1962, I used the full word. Although my intention was to speak strongly against racism, I have no right to even imagine the hurt that is caused by hearing that word in any context, especially from a white man. I do not use the word in private or in public. I am very sorry that I did use the full word last night, and will not utter it again. 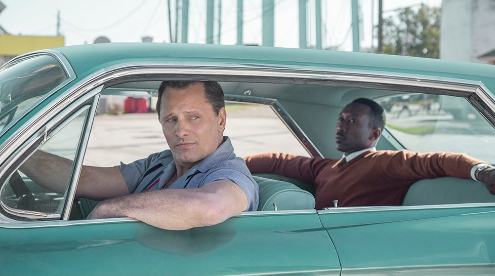 Mortensen is known for his role on Lord of the Rings. “Green Book” co-stars with Mahershala Ali, who was also present during the Q&A, along with Elvis Mitchell as the moderator of the panel. 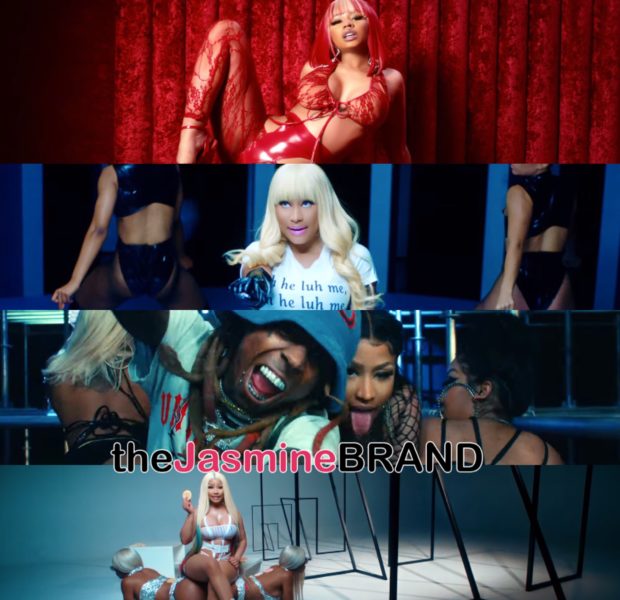 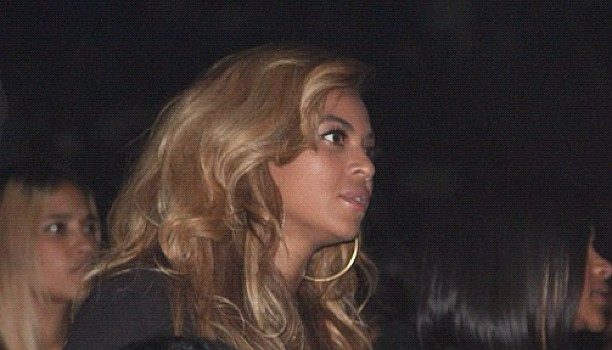 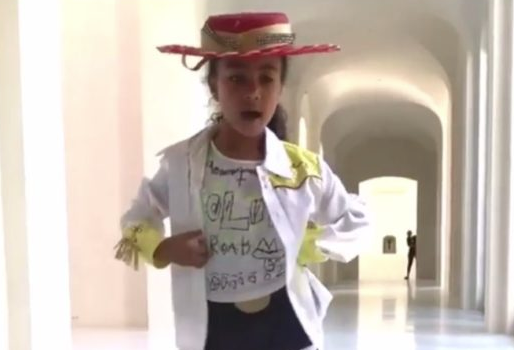