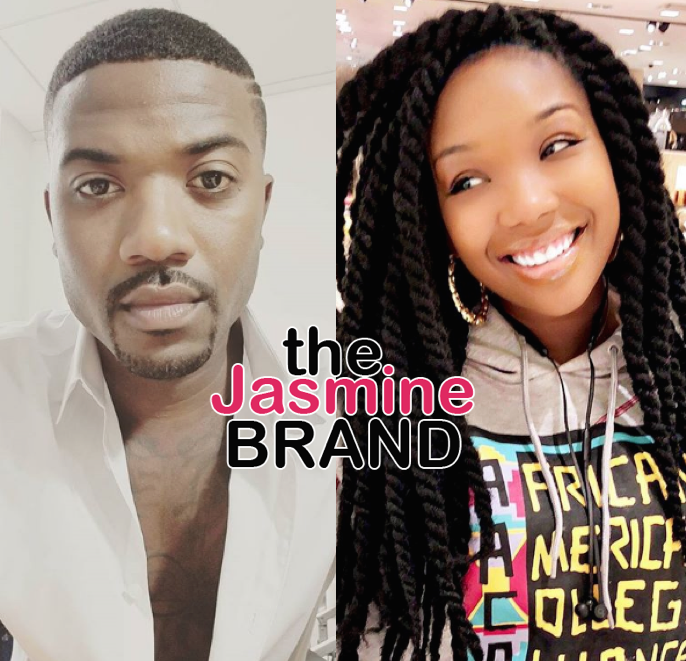 Ray J could be considered a grown man, but behind every man is a stronger woman. Brandy and Princess Love came to the protection of the reality star after a social media user tried give a backhand comment about his daughter Melody Love Norwood.

Nobody takes you serious when it comes to music bruh. But you make pretty babies

I guess I should say thank you. Lol.

Although Ray J’s response was light, it triggered Princess and Brandy to support one of the closest men in their life. Princess chimed in with a direct response,

I’m nobody but you took time out of your love and hip hop life to speak. #GirlBye

“The season is over Nobody. 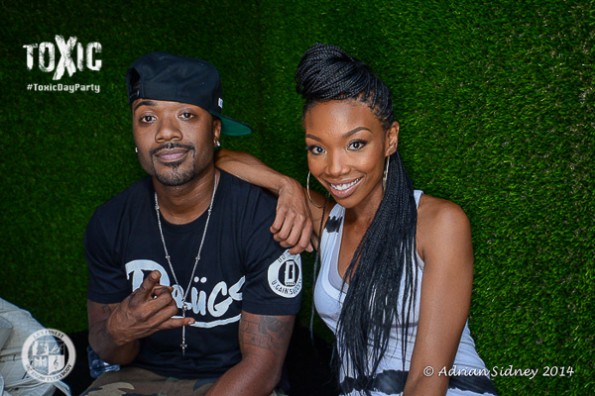 You will take him serious! I promise you that. You know what they call me so you need to chill. Get off his page. – Ray J’s sister.

All we were missing was Mother Norwood, Mrs. Sonja! 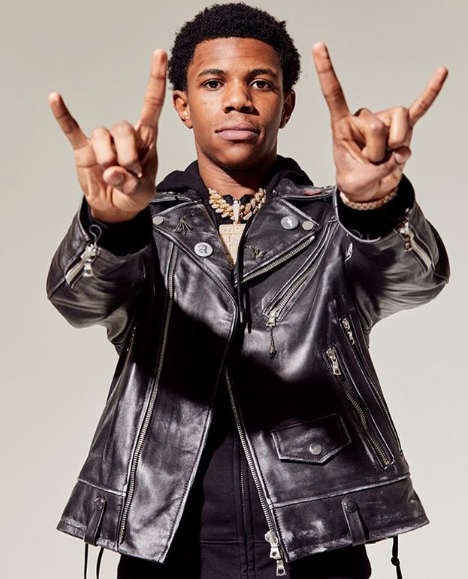 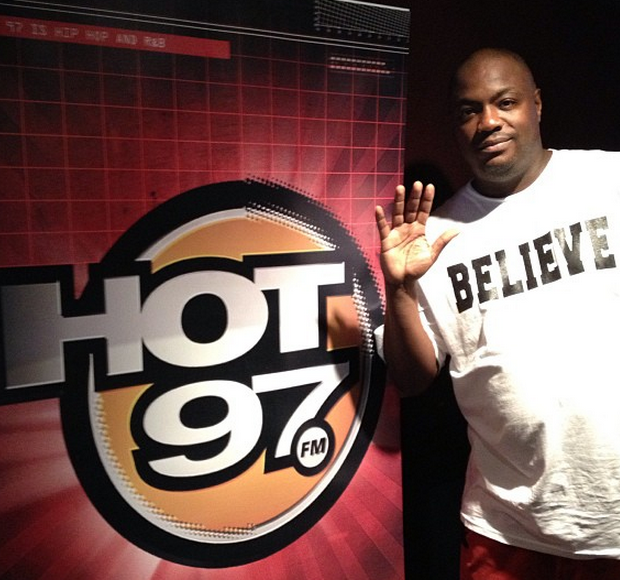 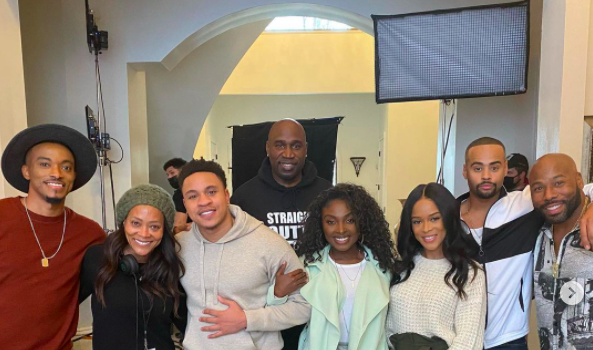