Sources tell us that her work with APA will be for music only.

theJasmineBRAND broke the story in 2017, that Braxton left Epic Records to sign with Entertainment One for deal with the label. The deal was rumored to be worth $1 million.

Last year, Tamar released her fifth studio album, Bluebird of Happiness. This month, she also released a number of visuals for a few of her hit singles.

“The Makings Of You”

She is also currently touring with Snoop Dogg in the stage musical Redemption of a Dogg. 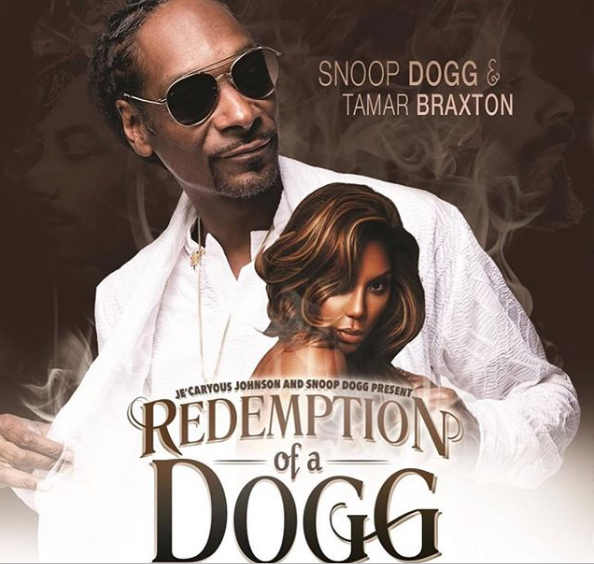 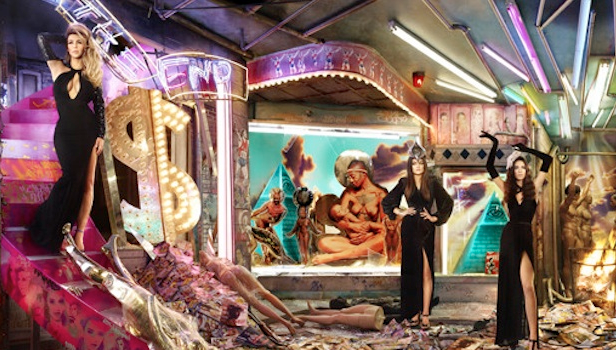