This is not a drill. Dust off your “Bump Bump Bump” choreography. Retired boy band B2K has finally reunited. Fifteen years after a messy break-up, the “Boys of the New Millennium” will be getting the band back together for an early-2000s girl’s dream tour, called “The Millennium Tour.” Omarion confirmed the announcement in an Instagram post. He said: 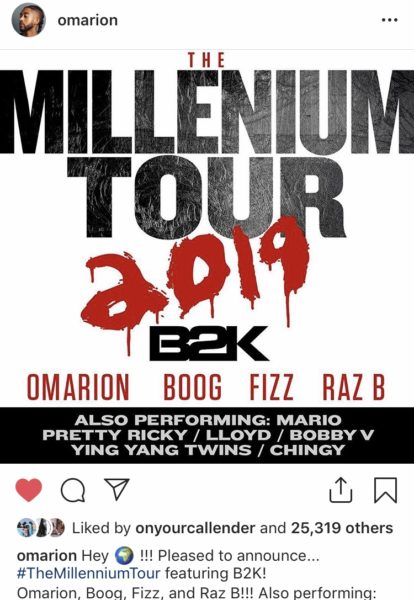 After years of failed attempts at a reunion orchestrated by Dreux “Lil Fizz” Fredericks, the tour is happening. One of the attempts was televised on “Love and Hip Hop Hollywood,” nearly ending in blows between singer Ray J and B2K member Jarell “J Boog” Houston. Earlier this year, O made an appearance during Bow Wow‘s set at the So So Def 25th Reunion Tour wearing a vintage B2K shirt. This could have been the first hint that a reunion was in the works. 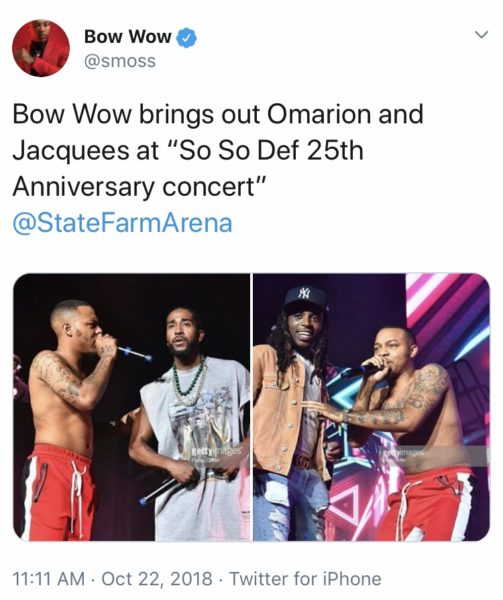 Almost all of the acts on the tour have been working this year. Mario and Lloyd have released albums this year, and Bobby V recently released a BET movie set to the music of his new album. And Kaine and D-Roc of The Ying Yang Twins are getting their roses while they can still smell them. Along with the Millennium Tour, Jermaine Dupri is having them included in this year’s Super Bowl festivities that he’s curating. 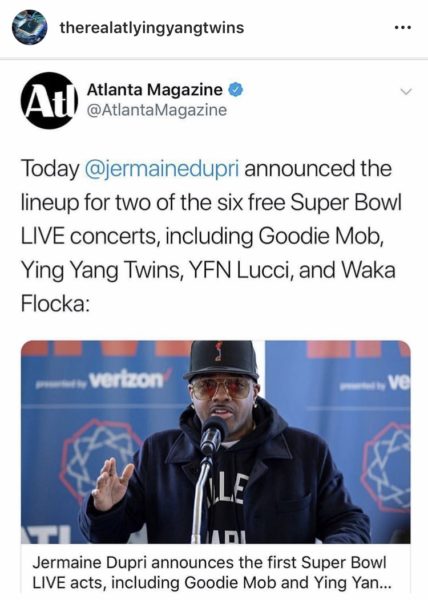 Will you be attending The Millennium Tour? 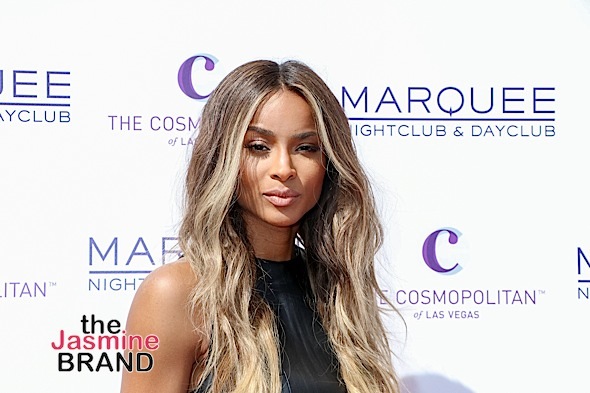 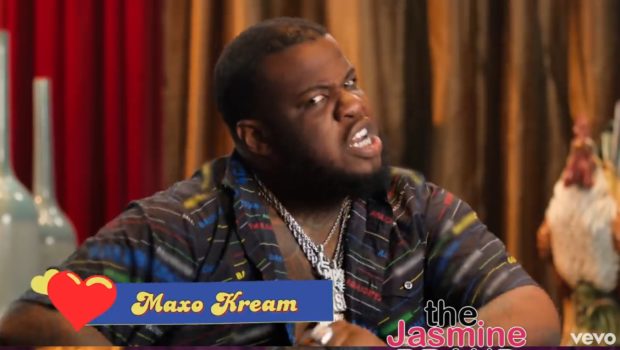 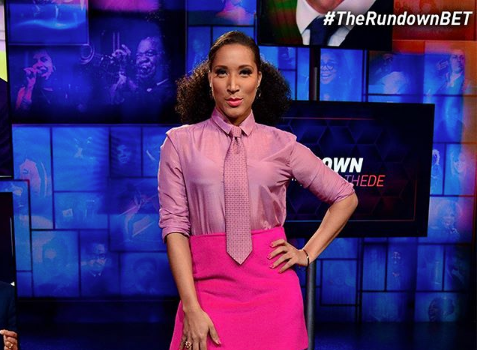