theJasmineBRAND exclusively reports, Trick Daddy (real name Maurice Samuel Young) and his wife Amane Joy Young could have their Florida home sold off at foreclosure after the two were recently sued.

The Silver Shores Master Association filed a lawsuit against Trick and Joy over their Florida home, which is a 40-minute drive outside Miami.

The lawsuit says the pair owe thousands of dollars in fees relating to their home, but won’t pay the association. The amount the lawsuit states is owed comes to $5,967 as of October 2018. 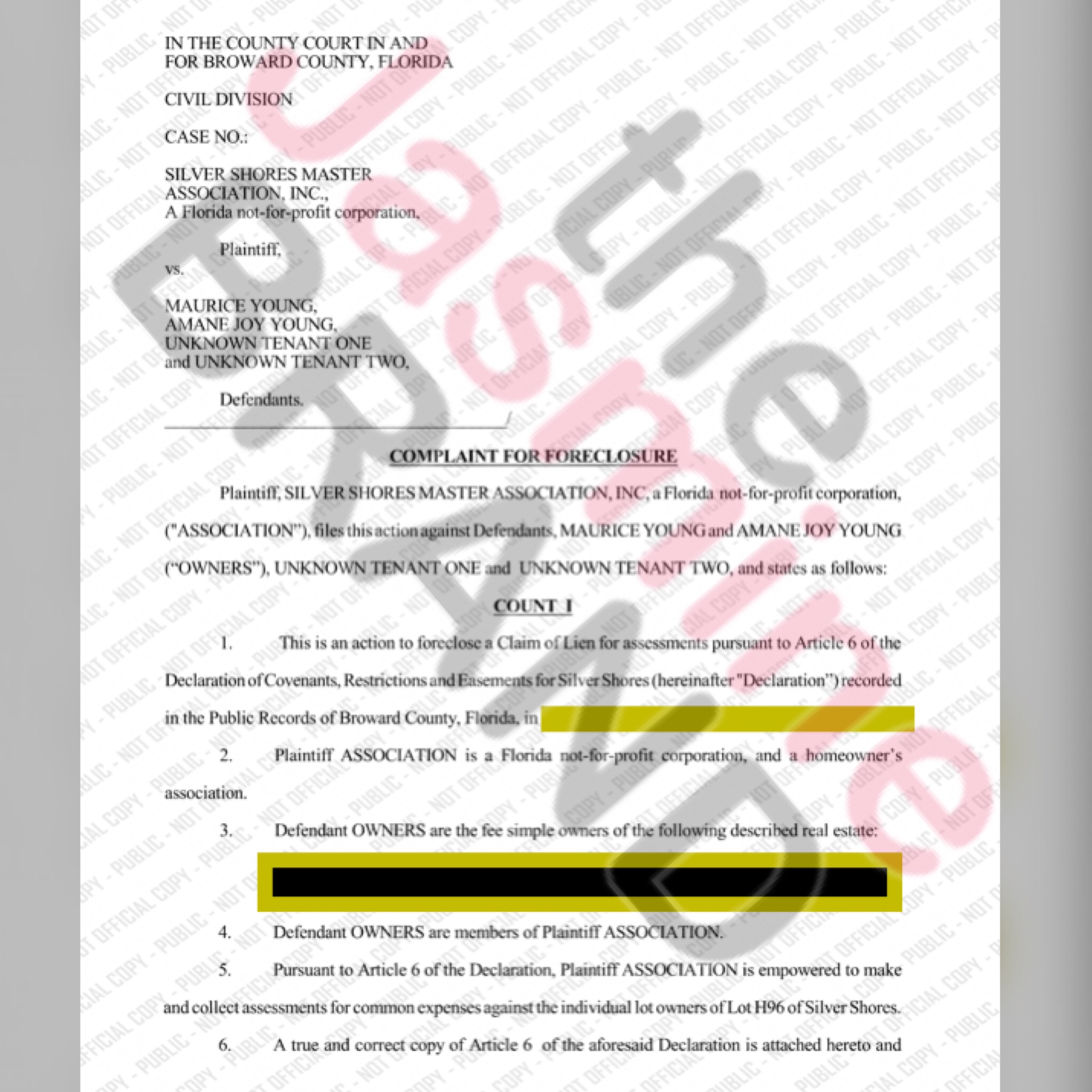 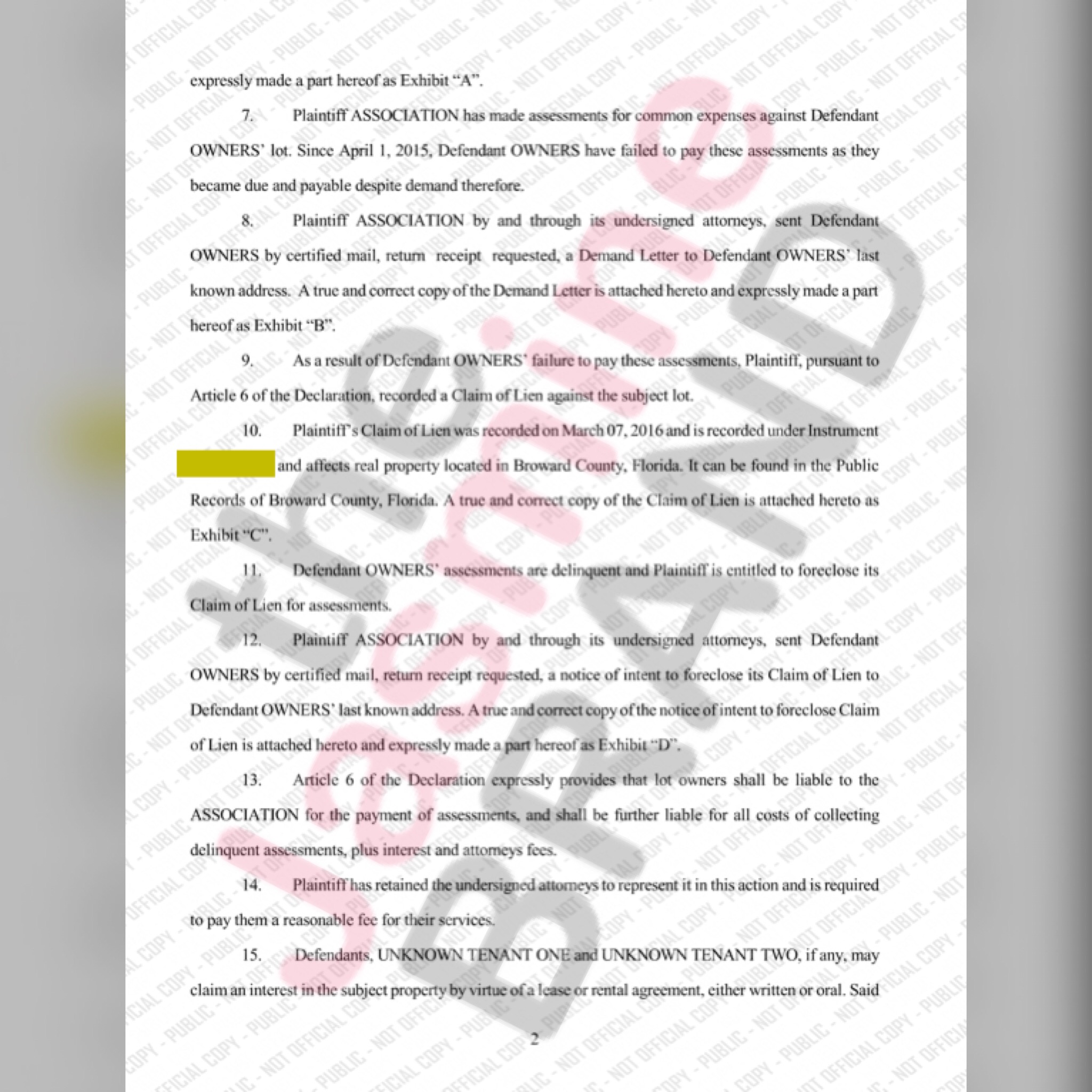 Trick Daddy, who is a cast member on Love & Hip Hop: Miami, hasn’t responded to the lawsuit yet.


Back in 2016, we broke the story that Trick Daddy filed docs in his Chapter 13 bankruptcy revealing his financial situation is improving drastically. At the time, court docs stated that he was making close to $15k a month with only $2k in expenses, which may have something to do with him being cast on the hit VH1 show. 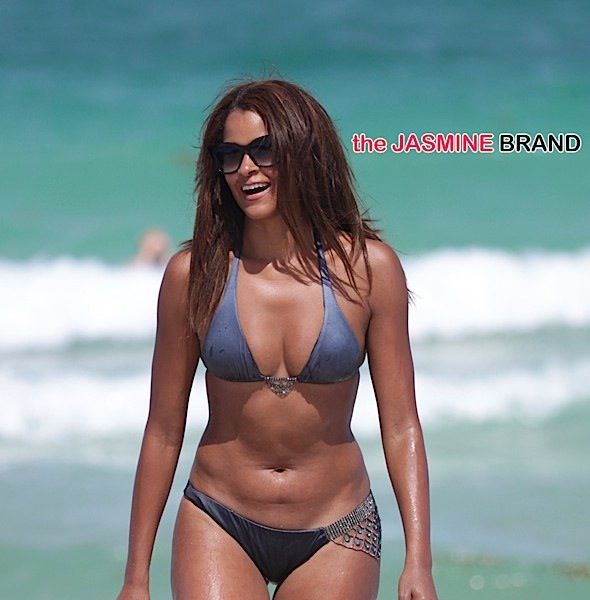 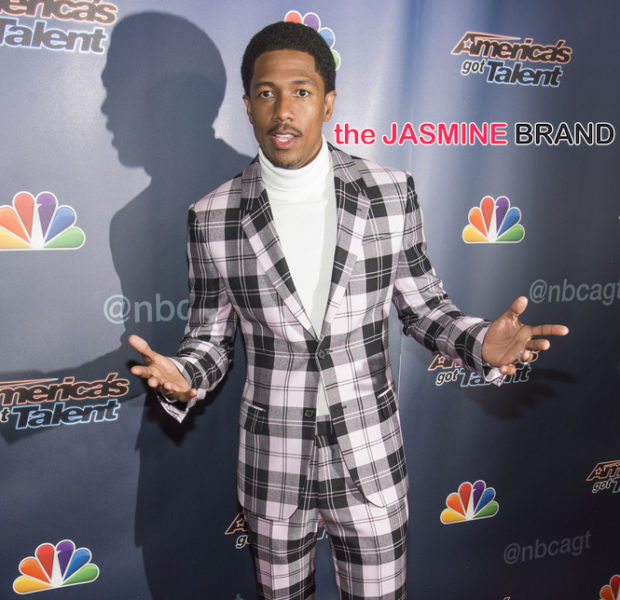 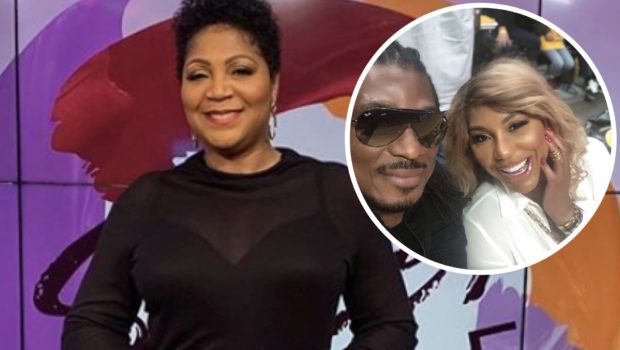 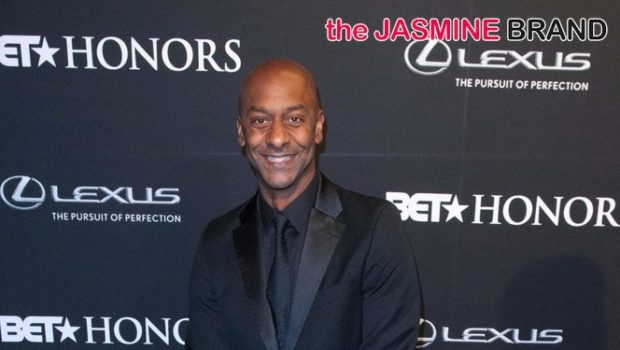