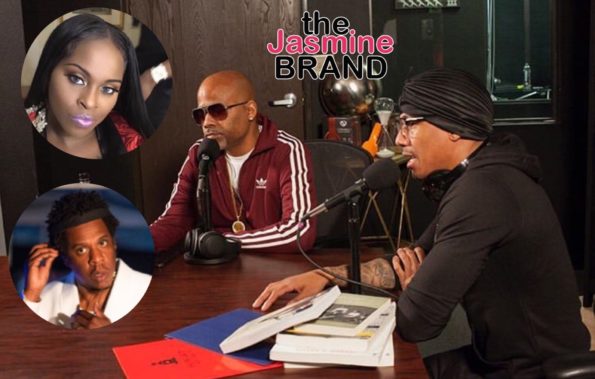 In the wake of a curtain pulling sexual secrets within the music industry, one which is steadily perpetuated is the one between Jay-Z and Foxy Brown. Before the Internet, Brown and Jay worked closely together on their rise to fame in the 90s. Around 2011, rumors hit the net alleging Brown had sexually engaged with Jay when she was underage; called the Marcy Projects rapper a “tranny-chaser,” and also claiming he had allegedly given her gonorrhea.

The topic about Foxy rose again following Nick Cannon posting a clip from an interview with Dame Dash.

At what age was Foxy Brown signed? You the boss!

I wasn’t paying attention to Foxy Brown. I didn’t sign Foxy Brown. Stop putting me in that! Don’t beat around the bush. Say what you wanna say. What do you mean by that question? It seems like you got a question for Jay, ask him.

Jay has denied allegations he’s ever slept with Brown. In his track “Picasso Baby” released on his “Magna Carta…Holy Grail” in 2013, Jay spat,

Brown came forward around the release of the album, denying she started the rumor.

Was I shocked when Jay said the line in ‘Picasso Baby’? Yes because we’ve talked about that. We have a history that supersedes music. I think he began to feel the pressure because people were saying my age, the age thing…15, 14 and after a while that gets to a person. The Jay I know, the Shawn I know never comes out of character. So for that…and that’s my point, that’s where the tears came from earlier because people don’t understand that it does affect people more than you think. That fact that he felt he needed to say that, that means that something struck something. At some point, it was just like, enough.

….No matter what we’ve gone thru as family, you’d never see us engage in lame fu*krie! Media’s quick to publicize scandals, I prefer to speak on dope sh*t 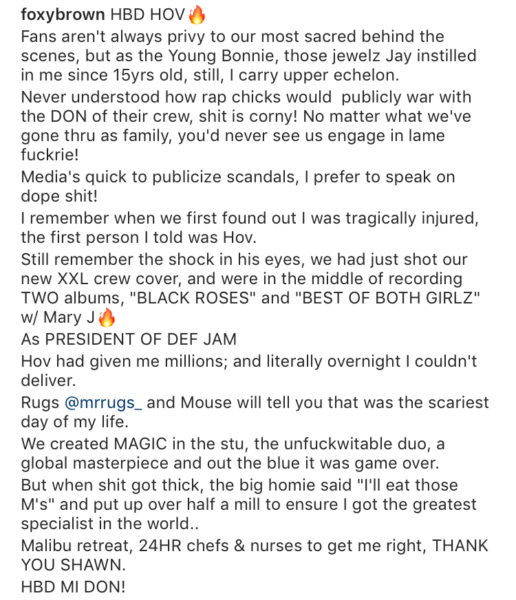 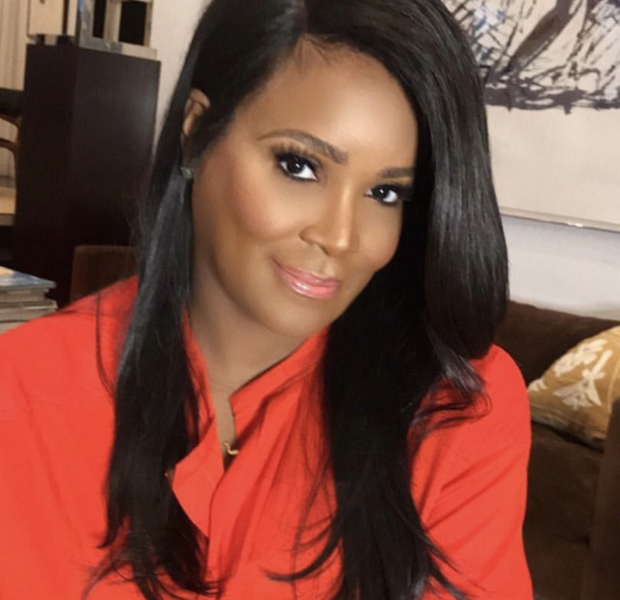 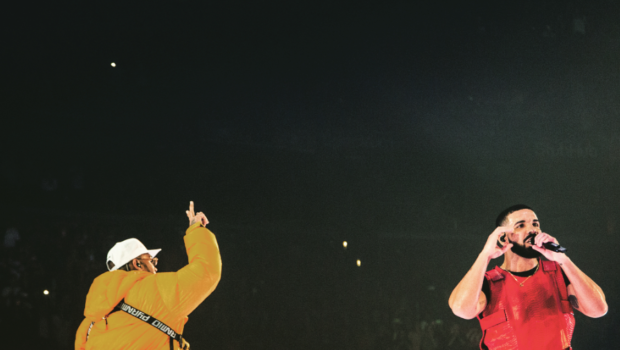 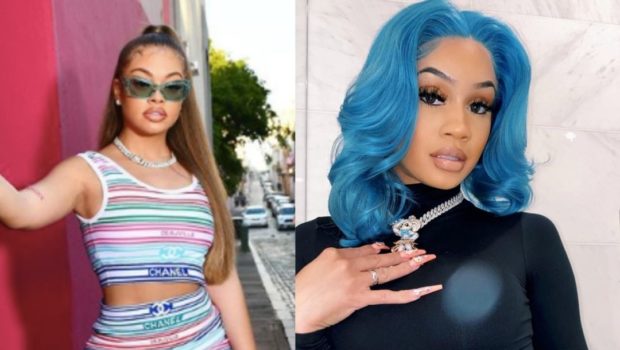 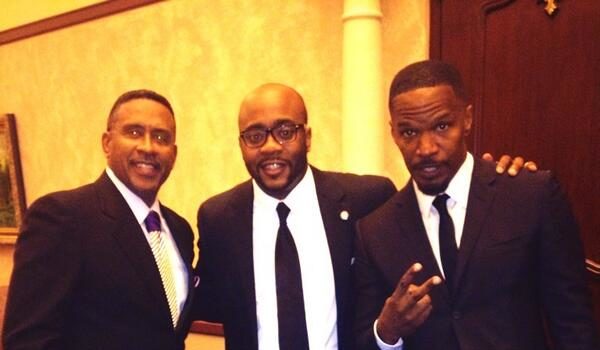