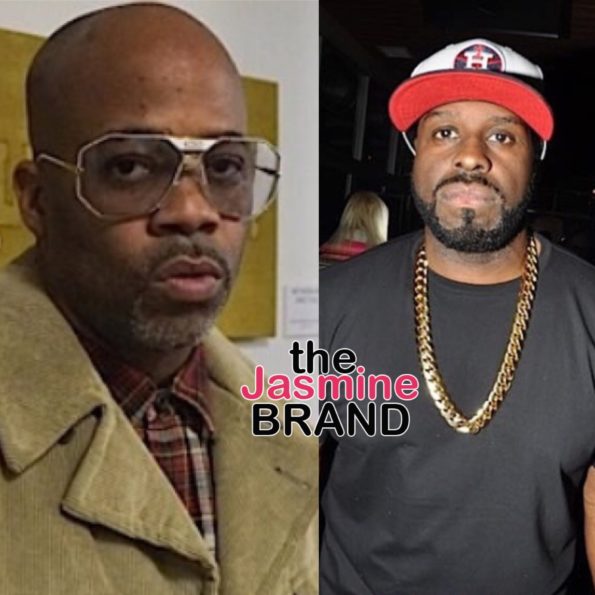 Funk Flex vented about his displeasure he had with Dame Dash and Roc-A-Fella records on Instagram Tuesday (Dec. 18). The New York radio personality posted a throwback image of Dame and Lyor Cohen, former record label exec turned YouTube’s Global Head of Music, with a caption directly targeted at Dame, calling him a liar.

Dame Dash built an amazing brand (The Roc) with Biggs and JayZ! I have a tremendous amount of respect for him as an entrepreneur! I 1,000 percent understand his cockiness! He’s self made and I know u wouldn’t believe me but Jayz would have never been noticed without Dame! But in 2018 I refuse to join the cheerleading squad with Dame in the slander! Without the DefJam machine Roccafella would have died in the wind! Roccafella was being distributed though PAYDAY/FREEZE/SLEEPINGBAG/PRIORITY RECORDS(GOOGLE IT)before DefJam!!!! Jayz would have been another great mc that faded into obscurity if he stayed in that situation! Dame made a lot of money with Lyor! All great partnerships always come to and end! Jayz went his separate way cause Dame didn’t adapt to the fact he needed to refine his personality! No one can remove u if u stay in tune to the surroundings! @duskopoppington I love u dearly my Brother… u helped me in 96 when my back was against the wall… But you are a LIAR… I was there FULLY back then and I was singed to DefJam for the tunnel album… YOU are a LIAR.. that man helped u… There are people with legitimate issues with Lyor! Dame ain’t one of them! it’s always easy to turn people against the rich JEWISH GUY that is still relevant and making money… I love u dearly bro but you foul with that Lyor energy! IM JUST TIRED OF NOT SPEAKING UP ON THIS!!!THE TRUTH IS ALL WE GOT! WHY DO WE CONTINUE TO TWIST IT! A CULTURE VULTURE CANT GET U UNLESS THE CULTURE YOU REPRESENT IS FOR SALE!!!!!! #JustMyOpinion 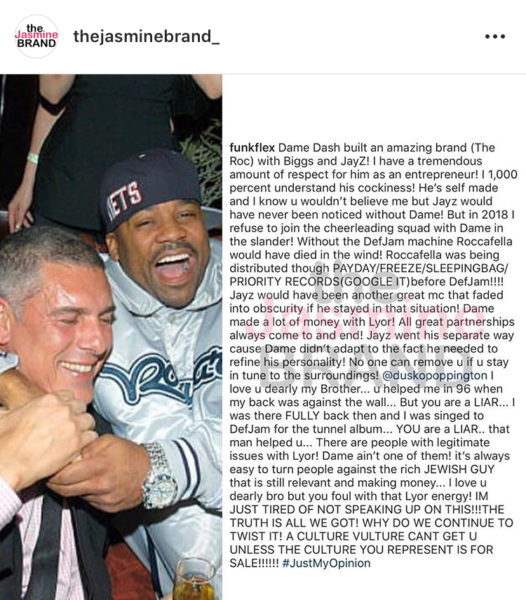 Dame has responded to Flex’s sentiments. The entrepreneur took to Instagram to share a throwback photo of Flex, 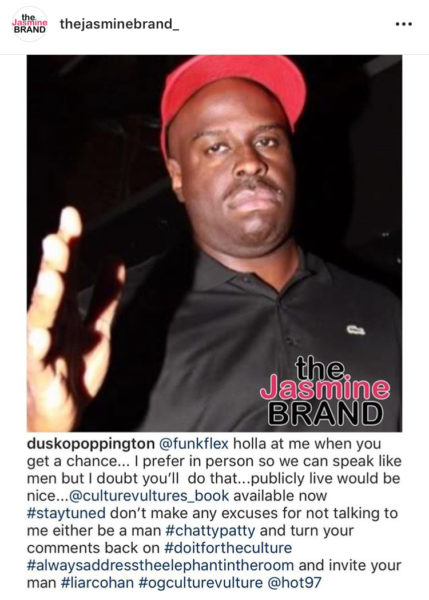 In August, Dame called out Cohen of being a culture vulture and liar, after Cohen went on The Breakfast Club, claiming he didn’t know Dame. Cohen said, 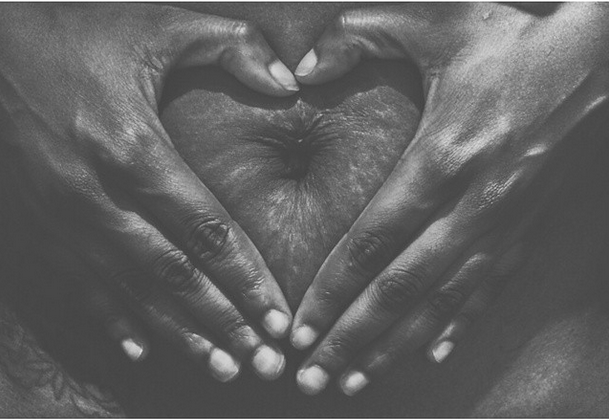 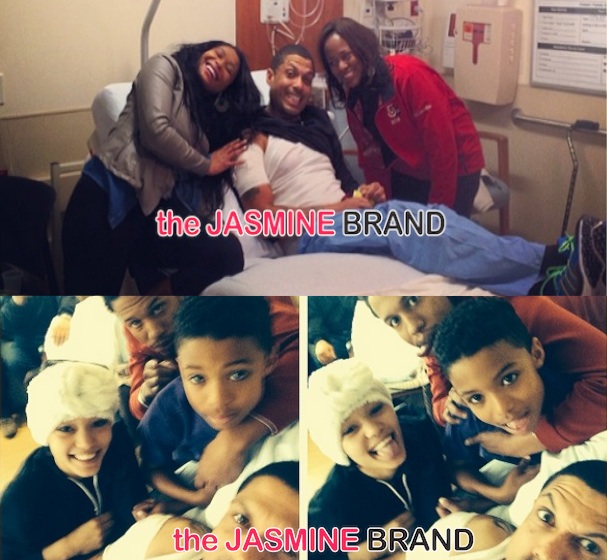 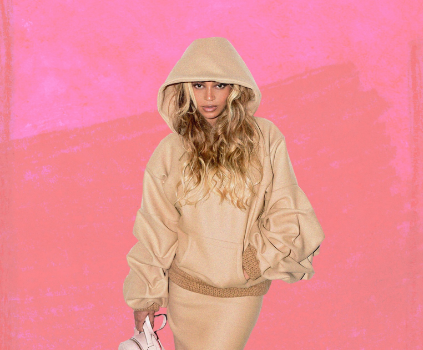 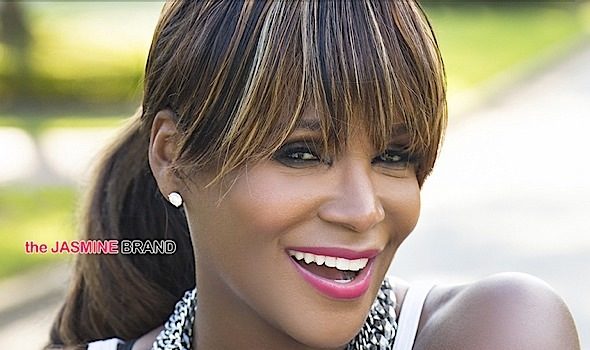