Singer R. Kelly‘s emotional “CBS This Morning” interview with Gayle King has made an already bomb-dropping case become larger than life. The “Bump N Grind” singer was acquitted of child pornography charges in 2008, but is now facing 10 counts of aggravated sexual assault. Ed Genson, his terminally ill head lawyer from that 2008 ruling is now speaking out – commenting on how that trial relates to R. Kelly’s current legal catastrophe. And the 77-year-old didn’t hold back.

The shocking secret Ed says is the reason he ‘stayed out of trouble’ for 10 years after his acquittal:

“He was guilty as hell! I don’t think he’s done anything inappropriate for years. I’ll tell you a secret: I had him go to a doctor to get shots, libido-killing shots. That’s why he didn’t get arrested for anything else.”

Ed says he forced R. Kelly to change the lyrics to “Ignition” to keep him from looking more guilty:

“I was riding in the car, listening to a song and said, ‘Are you crazy? This is all I need.’ He re-wrote it [“Ignition”]…It’s a song related to a guy driving around in a car with his girlfriend. It was originally a high school instructor in a class teaching people how to drive a car. I changed the words.”

On why R. Kelly’s interview with Gayle King was a bad decision:

“He is [tampering with the jury]. I’m trying to figure out why he did it. I don’t know whether his lawyer is an idiot. He might be.”

R.Kelly’s current lawyer, Steve Greenberg, insists that his client is not tampering with the jury:

“R. Kelly is a grown man who can respond to these allegations as he sees fit. He didn’t talk about the charges, he didn’t talk about cases, he generalized allegations that he is some kind of monster running a cult…This case is so far off in the future; who knows when a trial is going to be? I don’t think anyone is trying to tamper or influence the jury. This is not something being orchestrated as some kind of defense trick.”

“[R. Kelly is] not a very bright person. What he doesn’t understand is this: If you win a case with somebody, they think they’re bulletproof…He thinks he can do whatever the hell he wants. He has done everything he can to hurt himself.”

Ed Genson is worried that if he doesn’t provide the pertinent information only he has before he becomes too ill, it’ll never come to surface:

“I’ve been a lawyer 54 years. Ninety-nine percent criminal cases. I’ve represented entertainers, represented people connected to organized crime, represented professional criminals. I’ve represented guilty people, I represent innocent people. I can say whatever I want, but we’ve got to do it fast. It would be nice to get it down so somebody knows besides me.”

What do you think of Ed Genson’s comments on R. Kelly’s latest interview?

Comedian Mo’nique Told Her Husband: From time to time, I like to f*** other n*gg*s. [VIDEO] 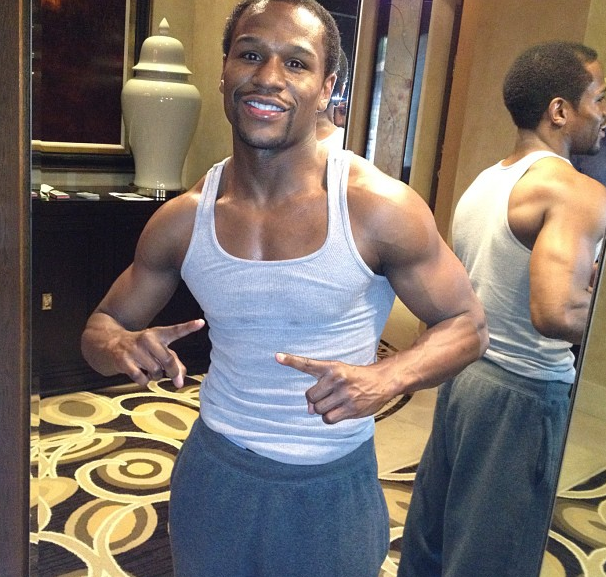 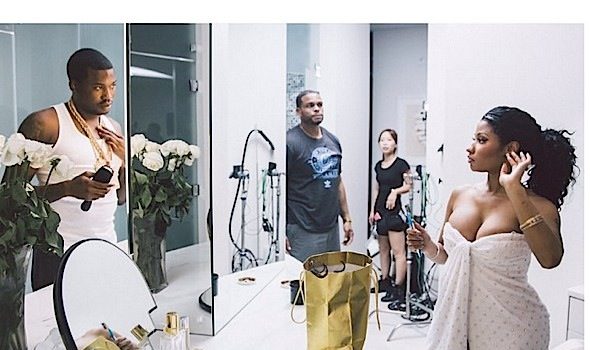