It’s been a while since we heard about Blac Chyna’s ex, YBN Jay Almighty. But he’s making his rounds on the internet again as new alleged footage of him being beat up has surfaced.

Over the weekend, he was spotted being attacked in the streets of New York City, and there’s footage of the whole thing, or at least enough to know what allegedly happened to him during the brawl.

According to reports, the fight broke out just outside of a Saks Fifth Avenue location. Reportedly, YBN who’s 19, was shopping with friends when one of his fellow aspiring rappers, Lil TJ, walked into the store with his clique. People who saw the incident said they started yelling at each other before someone started laying hands.

The fight went from the store to the street and while YBN Jay and his friends were able to make some moves, he ended losing them and got beat up by at least two different dudes. And that’s not all.

The group who jumped him stole his wallet, his shoes, and of course his chain.

Yes, someone actually called the police but there weren’t any witnesses who actually wanted to speak up.

While we can’t say if he’s been living his best life since parting ways with Blac Chyna, he announced he’s a father back in December 2018.

As for Blac Chyna, rumor has it she’s had a domestic situation of her own with her new boyfriend. 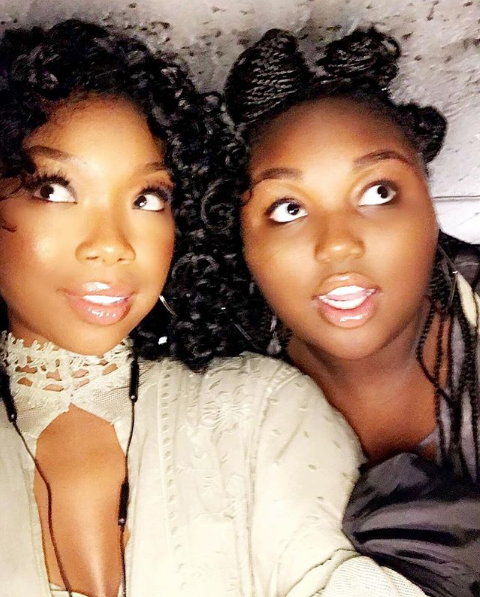 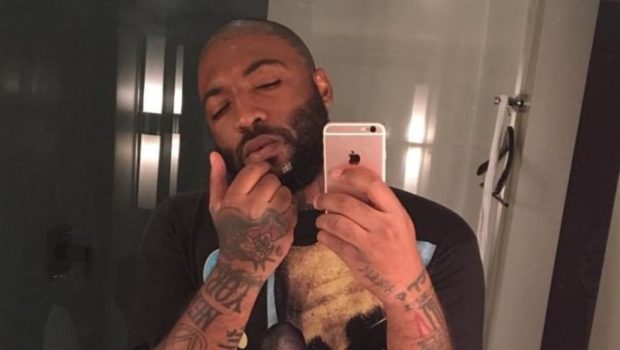 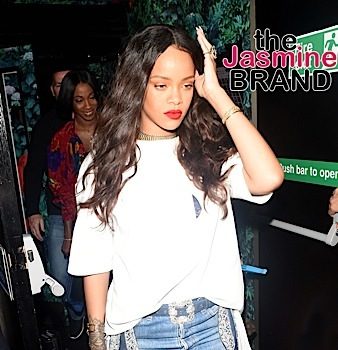