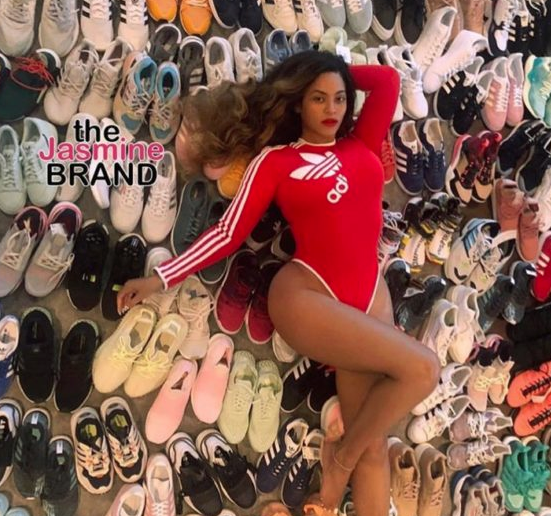 Earlier this month, a collaboration between singer Beyoncé and sports brand Adidas was announced. Well, now it looks like the first official glimpses of the partnership are on the way—based on the new photos she just posted. 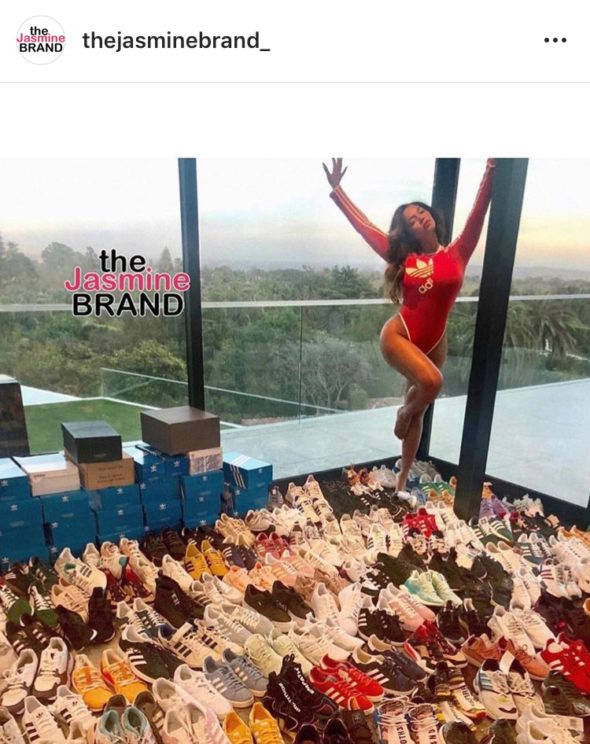 Beyoncé fans were excited to learn the news that she was gearing up to relaunch her Ivy Park athleisure line through a new partnership with Adidas, a partnership that is also reported to include a signature sneaker.

At the time of the announcement, she said:

“This is the partnership of a lifetime for me. Adidas has had tremendous success in pushing creative boundaries. We share a philosophy that puts creativity, growth and social responsibility at the forefront of business. I look forward to re-launching and expanding Ivy Park on a truly global scale with a proven, dynamic leader.”

Less than a month later, Beyoncé has just posted a few photos of her fully repping the Adidas brand. In the photos, she seen wearing a red and white one-piece swimsuit with Adidas on the front, surrounded by dozens of pairs of Adidas sneakers in various colorways. 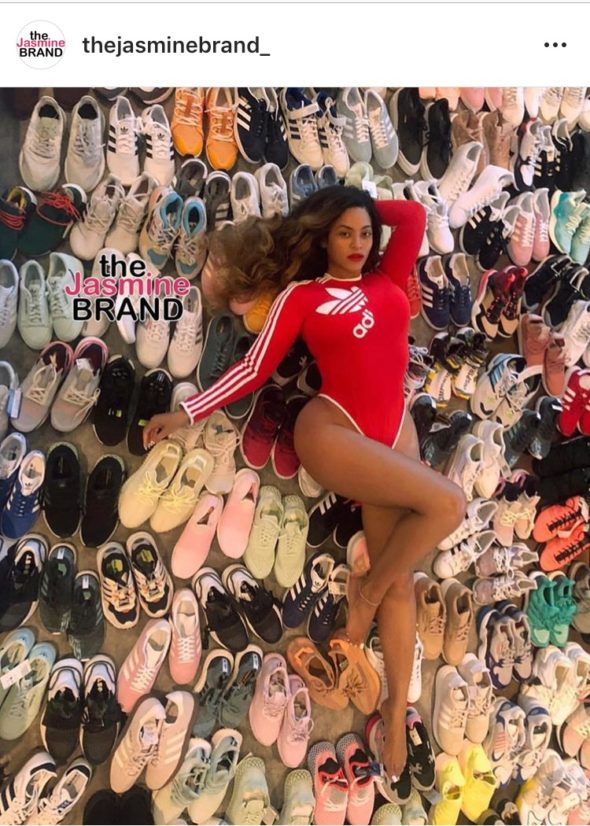 Additionally, in the quick video clip to accompany the photos, you can see that she also has the Adidas name and logo painted on her nails as she gets glammed up. The photos are likely a peek into an upcoming photo shoot for the brand relaunch, which at press time does not yet have an official release date. 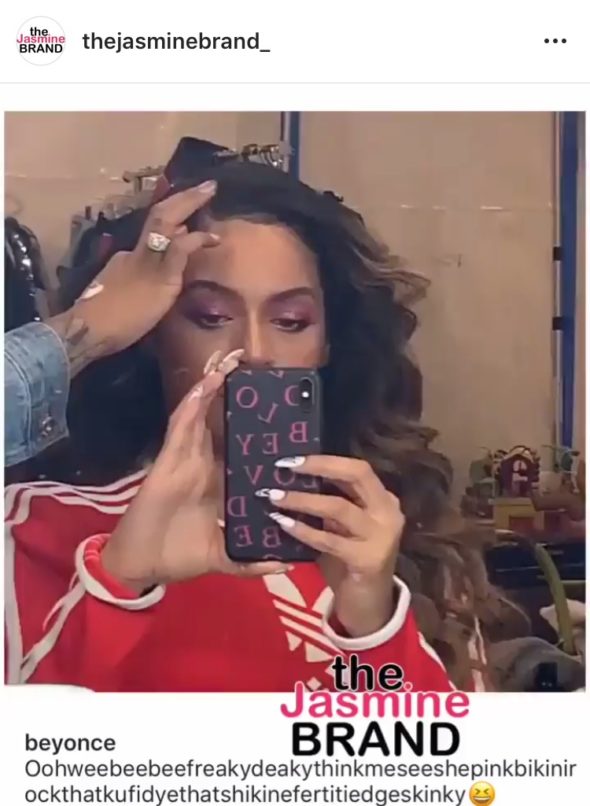 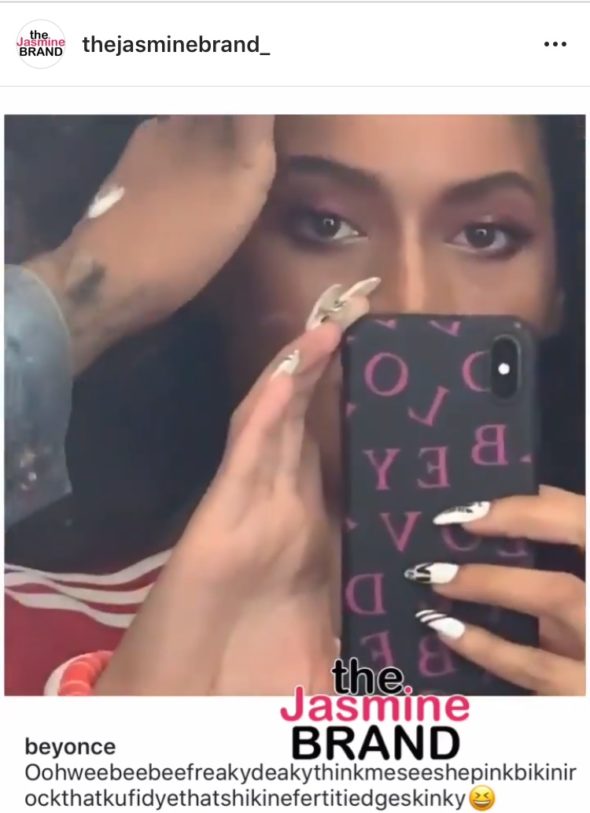 What are your thoughts on the photos? Let us know in the comments! 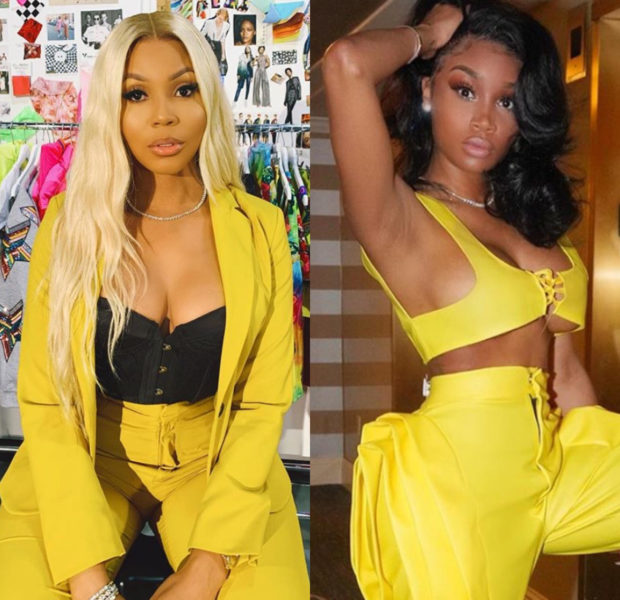 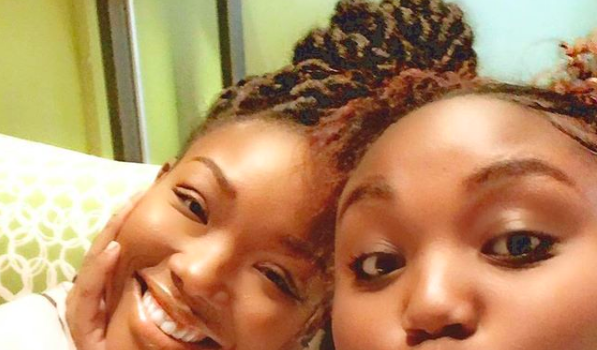