Fans of Hallmark Channel’s uplifting and heartwarming family reality series Meet The Peetes have to deal with some unfortunate news. The series, following actress/activist Holly Robinson Peete and her family, has been officially cancelled and will not return for a third season—the announcement was shared by Robinson Peete.

Back in February 2018, Hallmark Channel premiered Meet The Peetes, chronicling the life of actress/activist Holly Robinson Peete, her former NFL player husband Rodney Peete and their four children, one who has autism. It was a hit with fans, but sadly the show has come to an end—and the April 29th episode will now serve as the series finale. 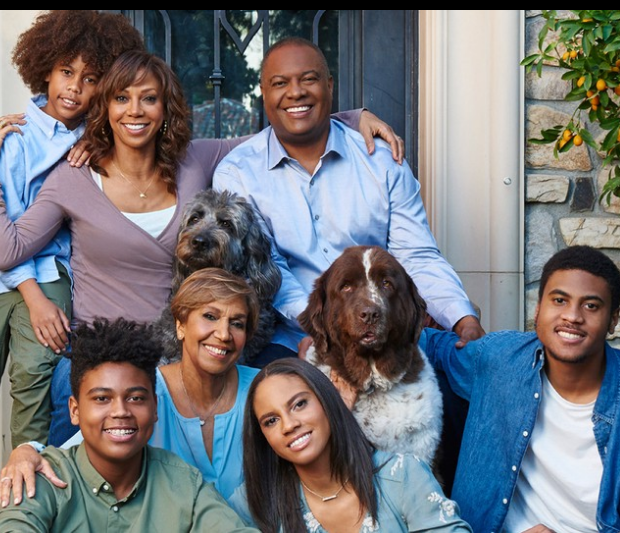 In a lengthy and emotional Instagram post, Robinson Peete broke the news of the show’s cancellation, but also took the time to acknowledge what the show meant to her family, specifically highlighting the journey of having a child with autism.

“Please Swipe for an important message from me??…
So many of you have been asking so I wanted to let you know that while I’m sad to say that our family docu series #MeetThePeetes will not return next season on @hallmarkchannel, I am also overwhelmed with gratitude for the opportunity to create such important, positive, aspirational and entertaining content for the last two seasons on Hallmark Channel!!!. Our family docu series was the 1st ever to prominently feature a person with #autism on TV? ???. We told stories about a family working things out -not conflict driven like most shows in this genre but resolution driven and we are proud of that.??. Through this show and thanks to Hallmark Channel we were so grateful to have been able to lift our @hollyrodfdn to another level and we will continue that important work and advocacy for those affected by Parkinson’s disease and #autism and their families ???. We wanted to prove that we could do a “reality “show with integrity humor, heart and compassion.  We did that! We ??did ??THAT??! Thank you to EVERYONE who watched, engaged on social, shared your own personal stories of your amazing kids with us, said positive things and conveyed that the show inspired or lifted you in some way!” 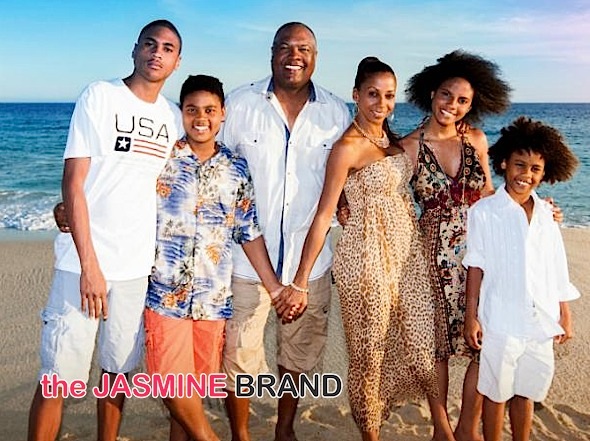 “I always say I wouldn’t change my son for the world but I would try to change the world for my son —-well I feel we changed television and moved the needle a little bit with #MeetThePeetes. We were able to show that people with autism can do so much , be valued members to the community and with family as your teammates anything is possible. We were able to document RJ’s ability to work and his job with the #Dodgers and how it changed his life. We were able to provide employment for dozens of other young adults with autism who have never worked before through #RJsPlace. Seeing these images and sharing the stories on a platform like this is so helpful to families and I am so appreciative to Hallmark Channel for highlighting our family’s journey and raising #AutismAwareness exponentially!
THANK YOU we LOVE you!! ?????????????????(Sorry Mom you’re way hotter than this old emoji ?)”

Robinson Peete and her family also had a reality series on OWN network titled For Peetes Sake, which premiered in 2016 before being cancelled in 2017. Despite the latest series not continuing, Robinson Peete didn’t rule out the possibility of fans seeing her family on TV again in the future.

Are you sad to see Meet The Peetes ending? Let us know in the comments! 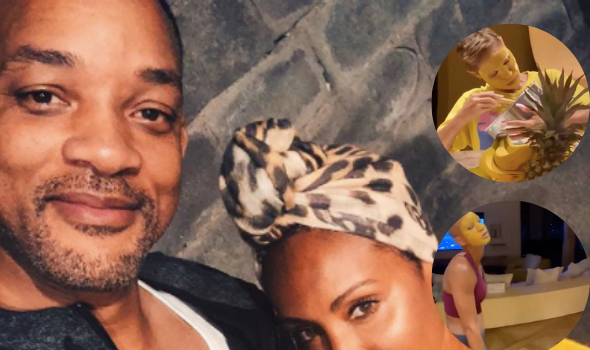