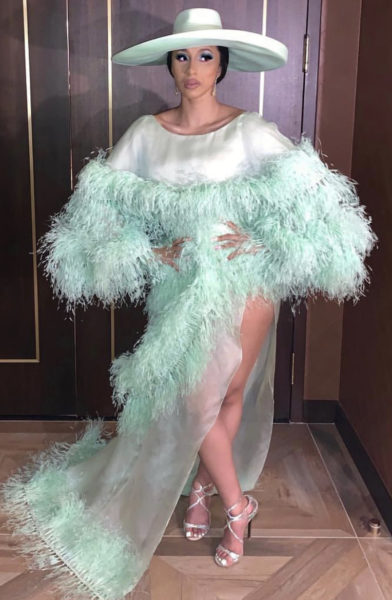 Over the weekend, Grammy award winning rapper, Cardi B (real name Belcalis Almánzar), 26, addressed reports of her recent indictment for her alleged involvement during a strip club brawl last October. In a video, the “Press” rapper is seen during a recent concert, on Saturday night hyping up her crowd as she chanted,

#CardiB chants “I ain’t going to jail” at #BETX performance

As previously reported, Cardi was indictment on multiple felony charges in connection to the alleged strip club attack case. The Bronx, New York rapper took to social media criticizing a media outlet about their coverage. See their post below. 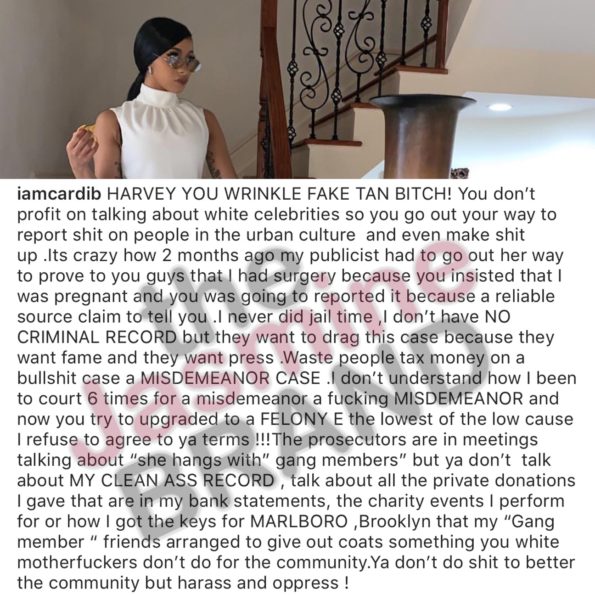 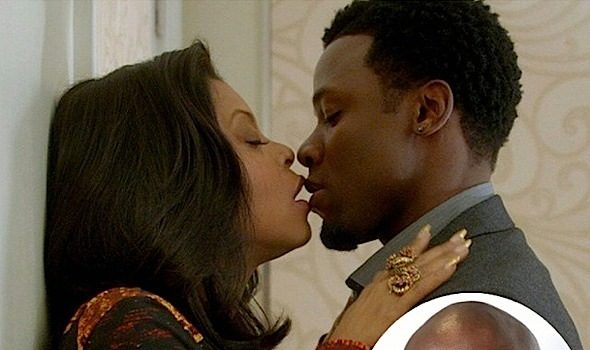 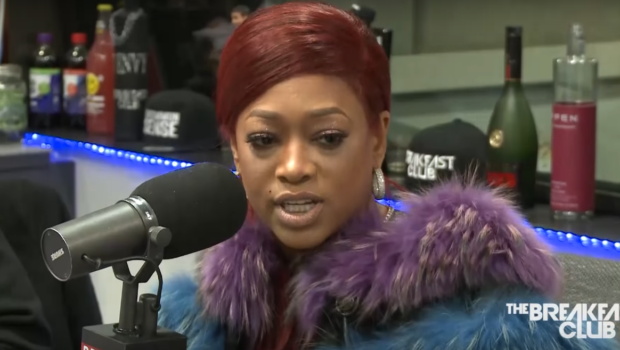