New details surrounding Jussie Smollett’s alleged racially motivated attack has been released. On Monday, police release footage showing the Empire actor with noose around his neck following the attack. The video is from the body cam of an officer. It shows Jussie’s face blurred inside his home with a rope around his neck. Jussie’s manager, Frank Gatson, is also present (with his face blurred).

The Chicago Police Department released new surveillance footage and files in regards to the Jussie Smollett hoax case on Monday, including one that shows the “Empire” actor shortly after the alleged attack. When officers ask him if he wants to take the rope off his neck, he does, but says he

“just wanted you all to see it.”

He also says that

“they poured bleach on me”.

After the police tell him that he’s being filmed, he says that he doesn’t want to be filmed and the cameras are turned off. See the footage below.

As previously reported, On January 29, 2019, Smollett told police that he was attacked outside his apartment building by two men in ski masks who called him racial and homophobic slurs, and said “This is MAGA country”, referencing President Donald Trump’s slogan “Make America Great Again” and used their hands, feet, and teeth as weapons in the assault. According to a statement released by the Chicago Police Department, the two suspects then “poured an unknown liquid” on Smollett and put a noose around his neck. He was treated at Northwestern Memorial Hospital; not seriously injured, he was released “in good condition” later that morning.

The police were called after 2:30 am; when they arrived around 2:40 am, Smollett had a white rope around his neck. Smollett said that the attack may have been motivated by his criticism of the Trump administration and that he believed that the alleged assault was linked to the threatening letter that was sent to him earlier that month.

Jussie did an interview about the incident, maintaing his innocence.

On February 20, 2019, Smollett was charged by a grand jury with a class 4 felony for filing a false police report. The next day, Smollett surrendered himself at the Chicago Police Department’s Central Booking station. On March 26, 2019, all charges filed against Smollett were dropped, with Judge Steven Watkins ordering the public court file sealed. First Assistant State’s Attorney Joseph Magats said the office reached a deal with Smollett’s defense team in which prosecutors dropped the charges upon Smollett performing 16 hours of community service and forfeiting his $10,000 bond. On March 27, 2019, it was announced that the FBI would be investigating as to why the charges were dismissed.

The city of Chicago is also pursuing Smollett in civil court to recoup the $130,000 overtime cost stemming from the investigation. 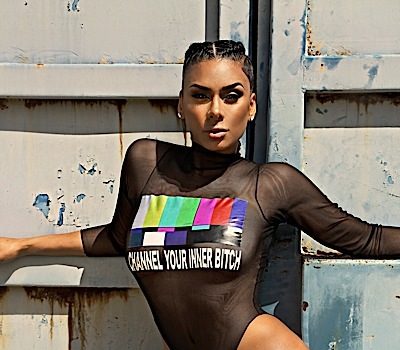 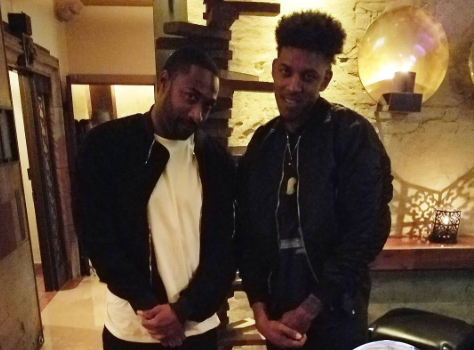