According to reports, “Power” actress LaLa Anthony is reportedly not doing well after photos surfaced of her husband, Carmelo Anthony, with a mystery woman chilling on a yacht. Sources say she’s even attending therapy sessions to cope emotionally. The source said:

“She’s a wreck over it…she has trust issues and does not trust him fully.”

Photos of – what looked like – the NBA baller on a romantic boat ride with another woman in the South of France leaked to social media, and the internet exploded.

After the flicks surfaced, LaLa allegedly posted and deleted this “heartbroken” photo to her Instagram Story. 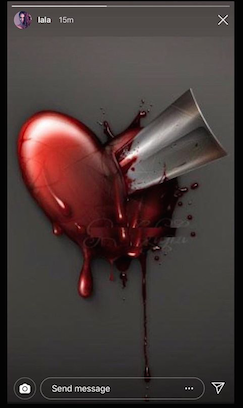 However, Carmelo says the photos aren’t what they look like. In a video, he slammed rumors of having an affair. He said:

He is referring to how the rumors may affect he and LaLa’s son, Kiyan. Last year, Carmelo was rumored to have conceived a baby girl with a Chicago woman named Mia Burks, spawning he and LaLa’s initial separation. 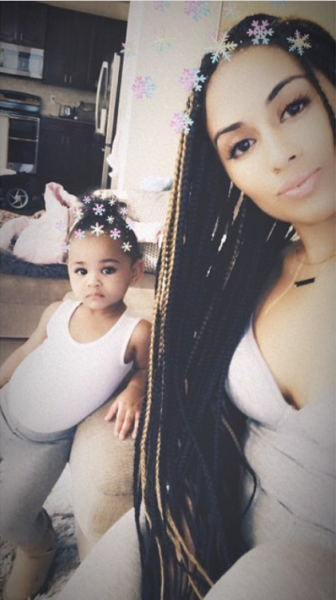 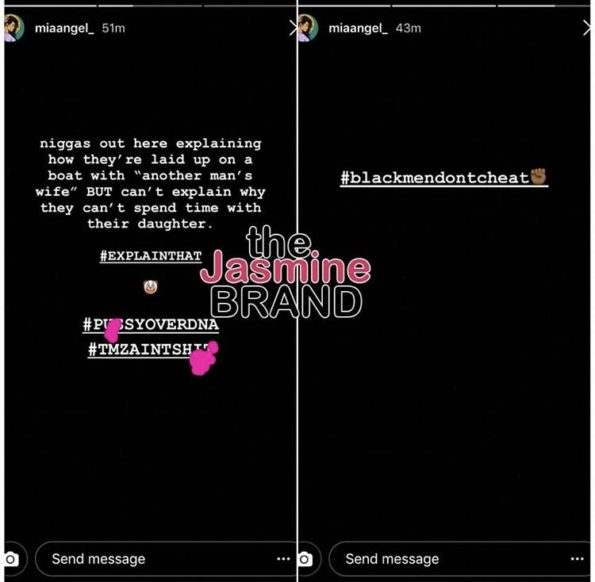 Do you believe Carmelo Anthony’s photos are a hoax, or was he caught leopard-handed? Let us know in the comments.

John Singleton’s Mom Seemingly Accuses His Girlfriend Rayvon Jones Of Not Doing Enough To Save His Life: No One Called 911
Exclusive
Post Slider 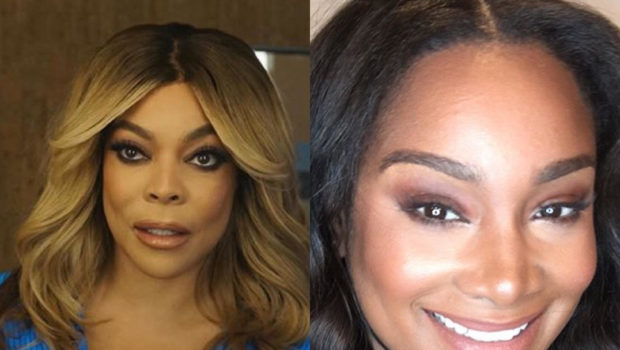 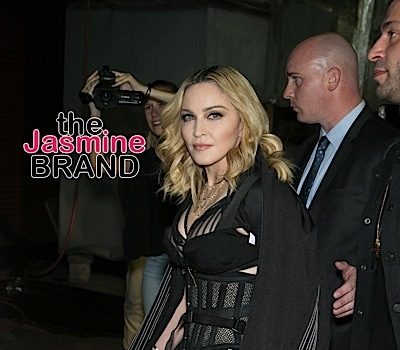