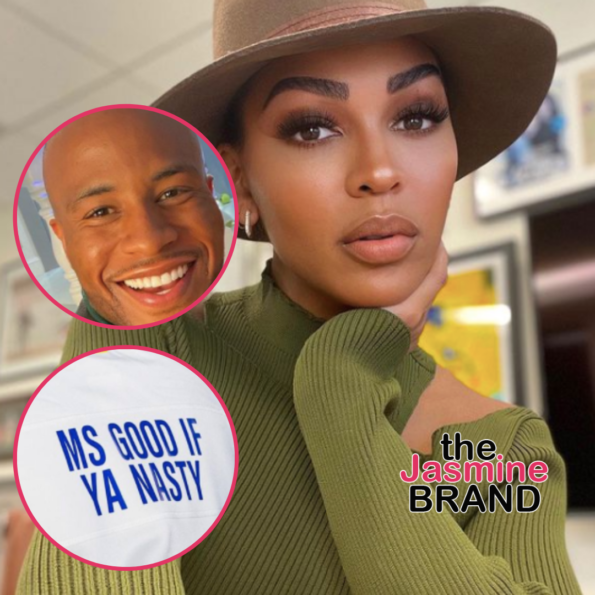 Meagan Good, 40, appears to be letting the world know how she likes to be addressed. The newly single actress recently posted pictures of herself that caught the attention of many. Yesterday (Jan. 20) the ‘Think Like A Man’ actress shared a few images to her Instagram wearing a Los Angeles Rams jersey. Fans couldn’t help but notice that the back of the jersey states,

“MS GOOD IF YA NASTY” 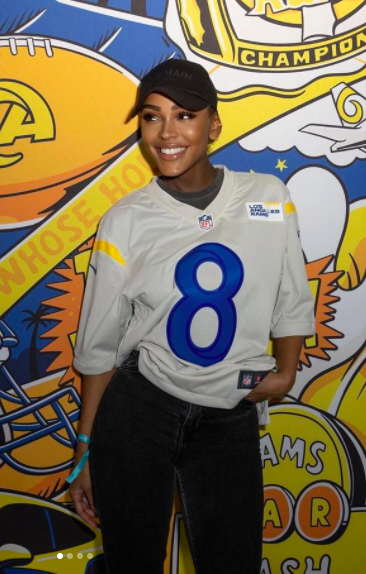 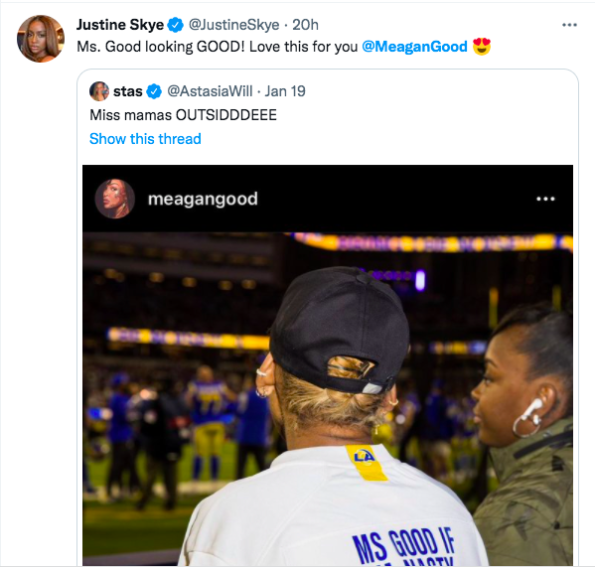 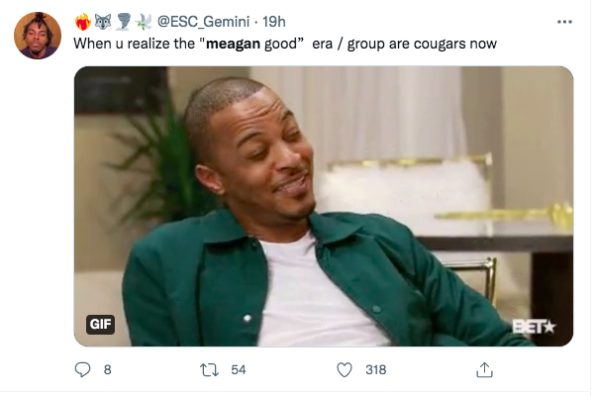 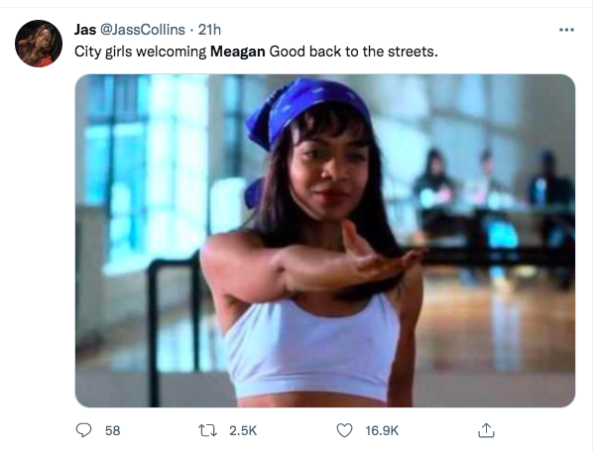 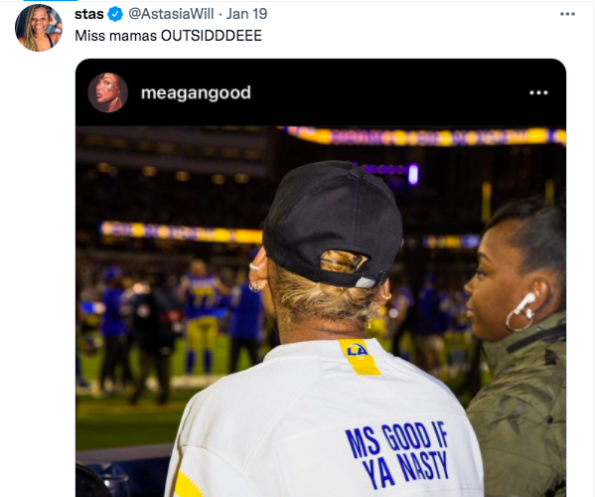 Since sharing the now-viral image online, Good has turned off her IG comments. She then shared a cryptic Tweet from popular Christian rapper Lecrae, 42, that says,

“Once upon a time I thought I was done with Christianity.

But the reality was I was just done with the institutional, corporatized, gentrified, politicized, culturally exclusive version of it.” 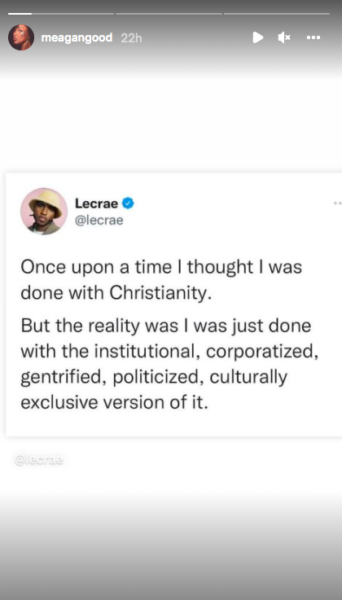 As previously reported, Good and DeVon Franklin announced last month that, after 9 years of marriage, they decided to get a divorce. The pair reportedly met in 2011 while working on the film ‘Jumping the Broom.’ They got engaged in May 2012 and tied the knot that same year in June.

According to reports, despite the couple recently filing for divorce, they are moving full steam ahead on their legal separation and DeVon Franklin has already filed his preliminary declaration of disclosure. This is a process that’s normally done towards the end of a divorce case, which signifies a settlement between the former love birds is just around the corner.

What are your thoughts on Meagan Good latest fashion statement? Tell us below! 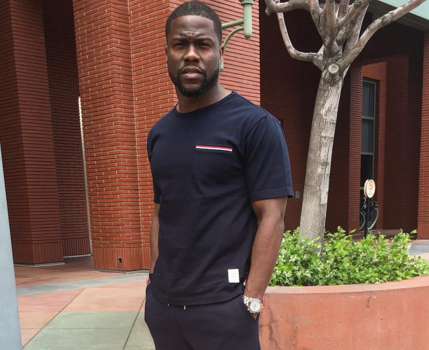 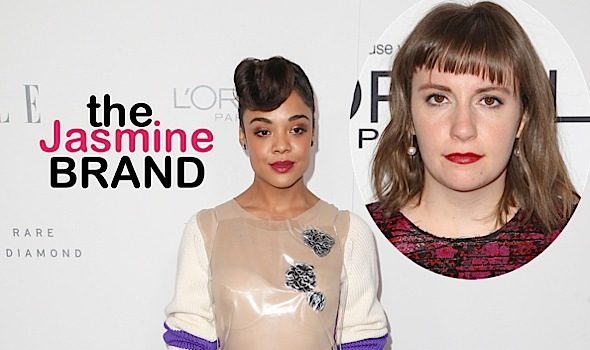 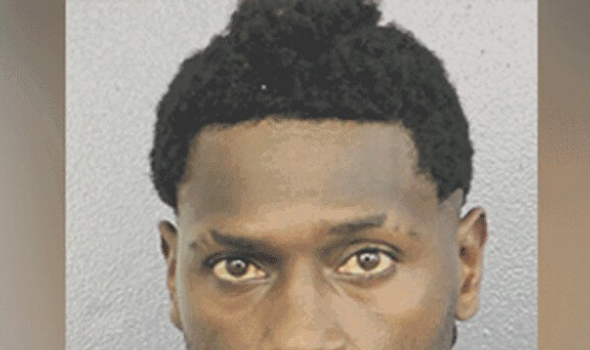