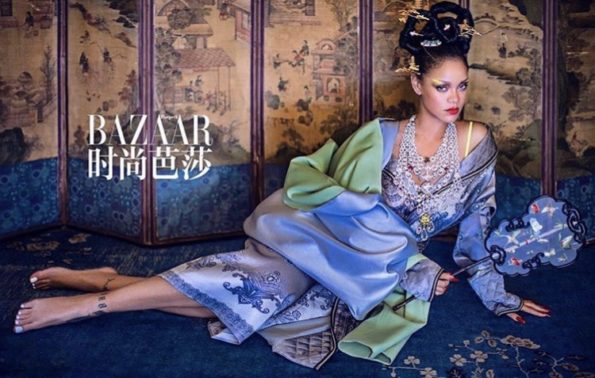 Singer/fashion icon Rihanna is the latest victim of the cultural appropriation vs. appreciation argument. The Fenty Beauty mogul recently posed for the August cover of Chinese Harper’s Bazaar dressed in couture Geisha garb. 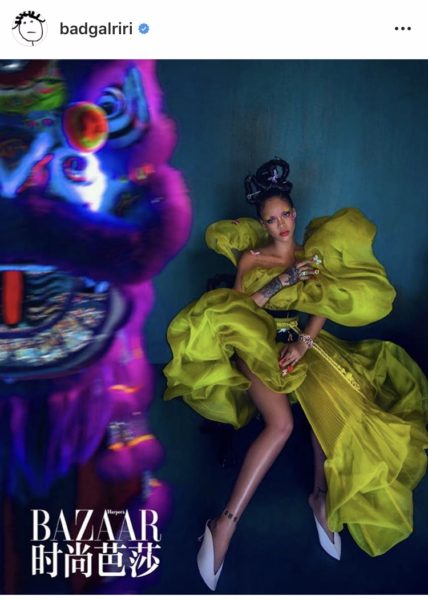 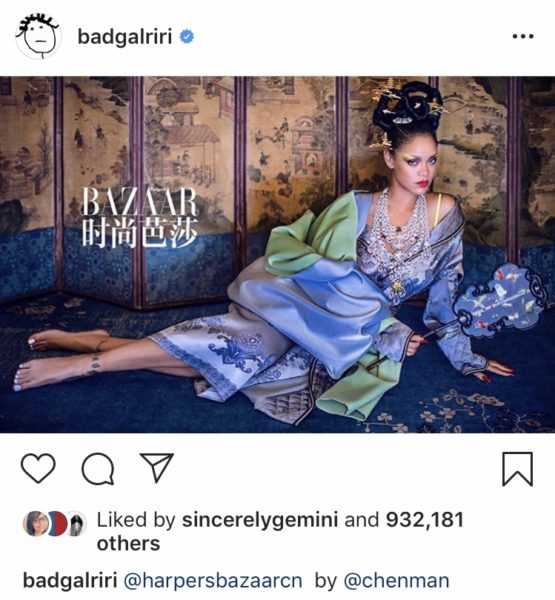 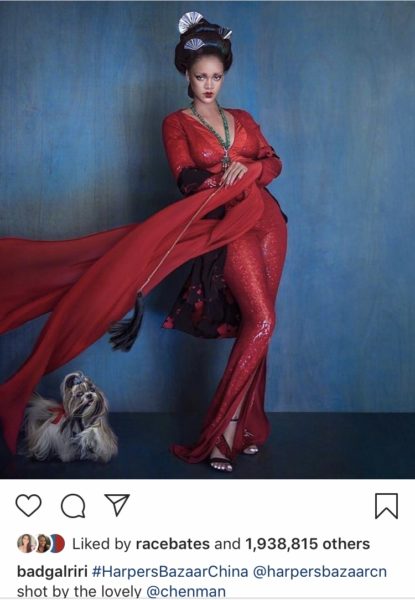 Social media immediately exploded, accusing Rih Rih of ripping off traditional Chinese culture for attention and praise instead of genuine tribute and interest. Many even referenced the fact that reality TV star Kim Kardashian initially named and her upcoming shapewear line, “Kimono.” When she trademarked the word, (which is typical of business practices) she was deemed insensitive – considering the word is the name of a traditional Japanese article of clothing. 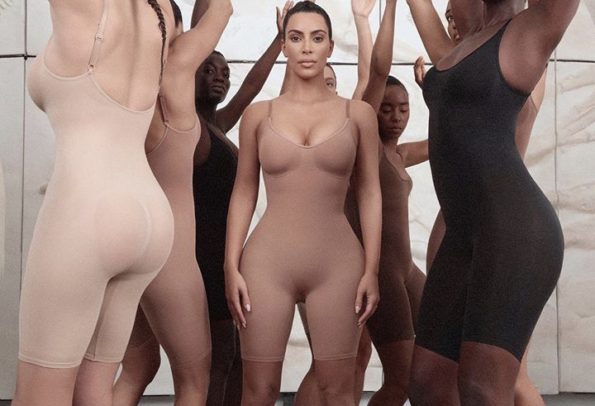 Kim chose to temporarily cancel “Kimono,” and go back to the drawing board for a new name. She apologized, adding that she didn’t think the name through:

“[Japan] is a place that we love and go to. I have such respect. There might be more eyes on me and my brand. And so I have to tune it out and really learn and really grow and have to realize that maybe there is a different standard. Do I feel held to a higher standard? I’ll take responsibility for that and do the right thing. I am always listening, learning and growing – I so appreciate the passion and varied perspectives that people bring to me. When I announced the name of my shapewear line, I did so with the best intentions in mind. My brands and products are built with inclusivity and diversity at their core and after careful thought and consideration, I will be launching my Solutionwear brand under a new name. I will be in touch soon. Thank you for your understanding and support always.”

Read some of the harsh criticism of Rihanna’s latest photoshoot below. 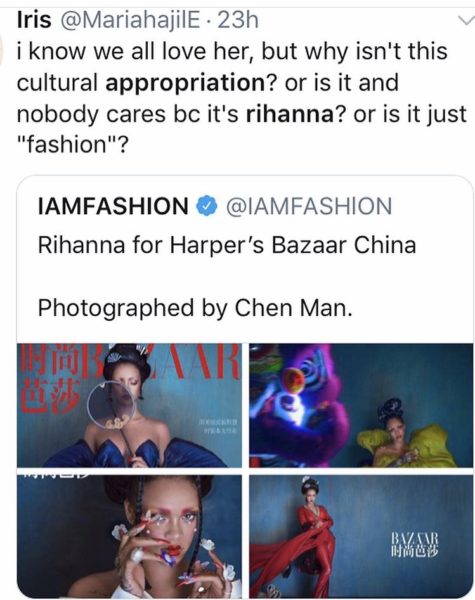 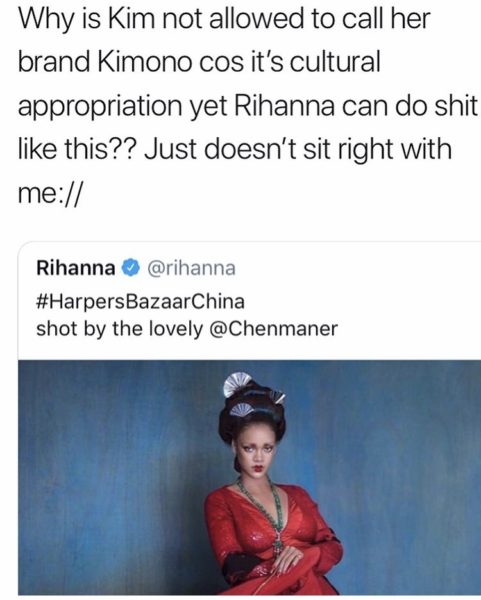 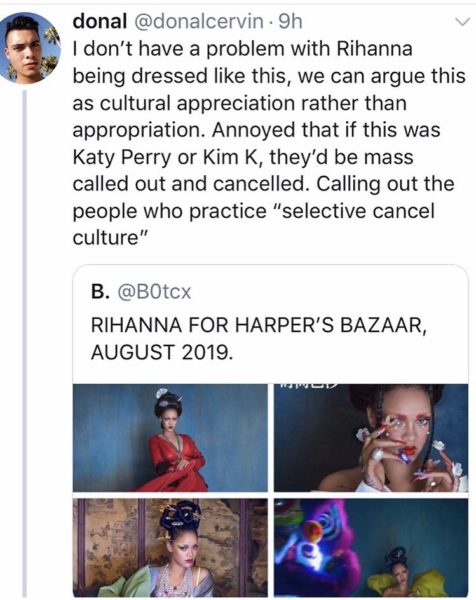 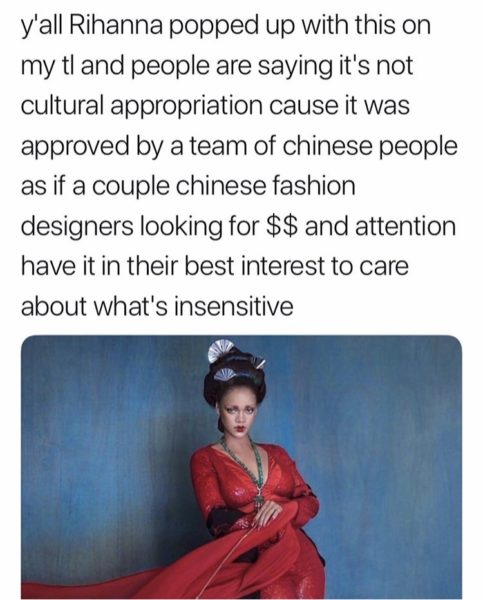 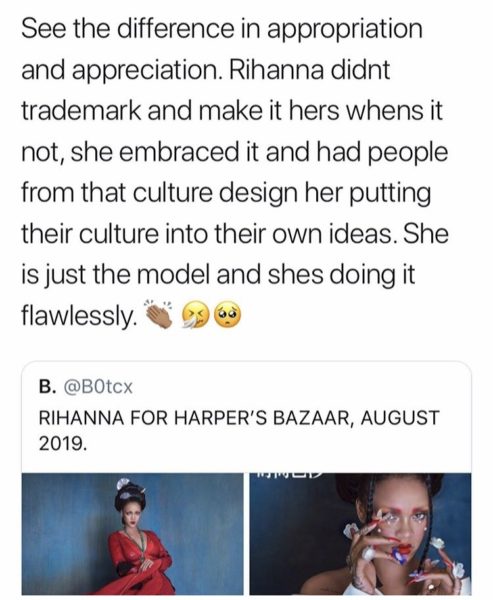 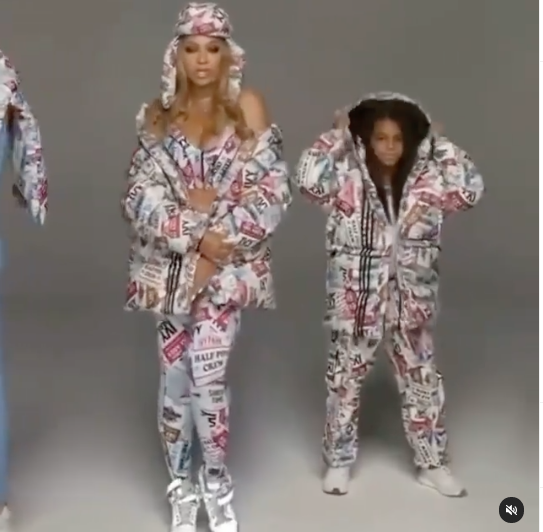 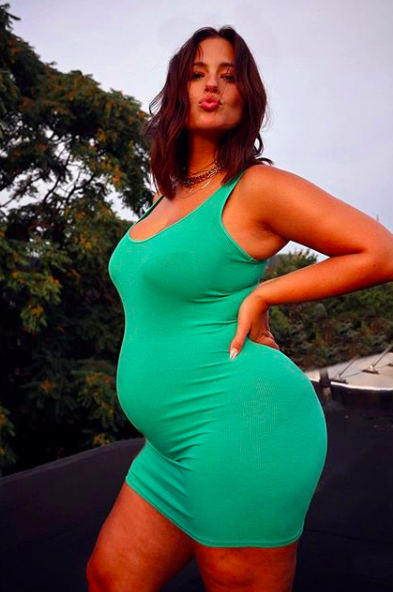 Ashley Graham Keeps It Positive, While Social Media User Tells Her: You Probably Struggled To Have This Baby!
Exclusive
Post Slider 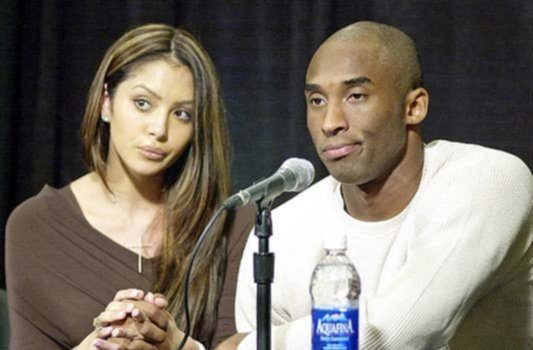 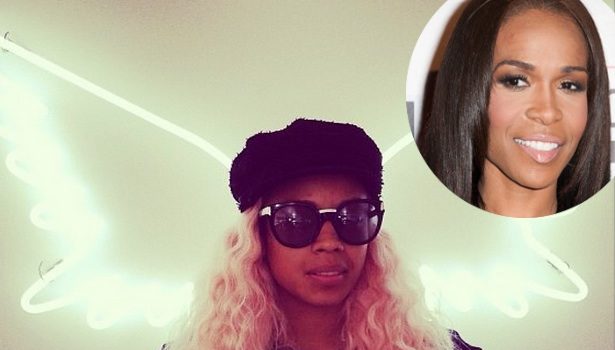