Kirk Franklin is officially getting the hollywood treatment! 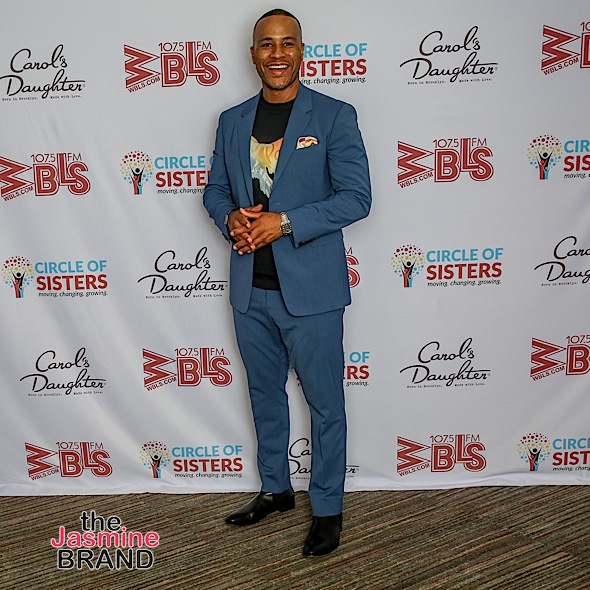 The 49-year-old gospel artist has reportedly snagged a biopic, being produced by former Sony exec DeVon Franklin via his Franklin Entertainment banner. The project, which is still untitled, will also be executive produced by the 14-time Grammy-winning artist.

The film will follow Franklin from his humble beginning through his meteoric rise to fame as he changes the face of gospel music and battles his demons in the process.

Franklin is an American gospel musician, songwriter, choir director, and author. He is known for leading urban contemporary gospel choirs such as The Family, God’s Property and One Nation Crew (1NC), and has won multiple awards, including thirteen Grammy Awards. Variety dubbed Franklin as a “Reigning King of Urban Gospel”. 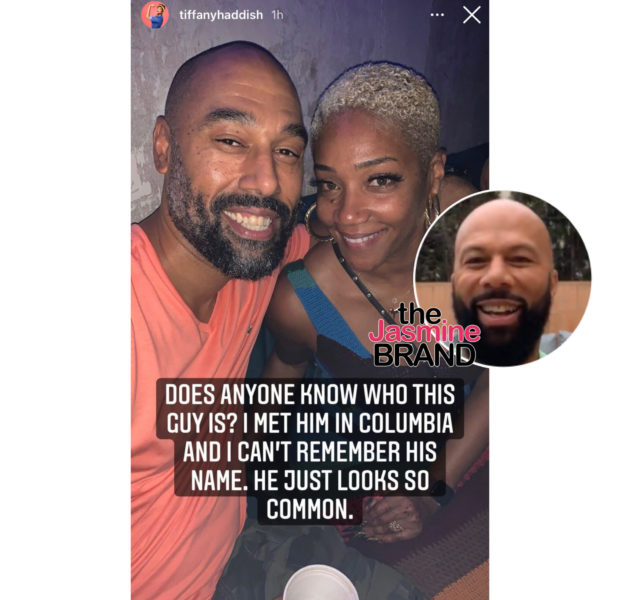 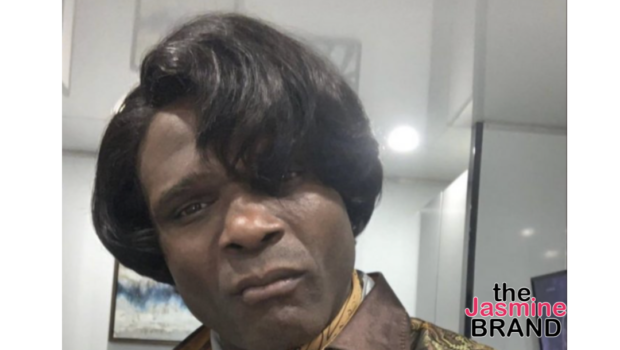 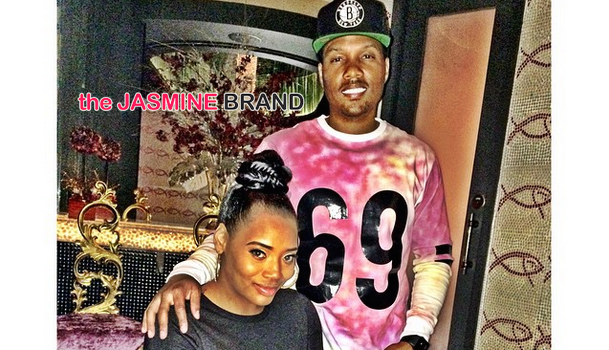 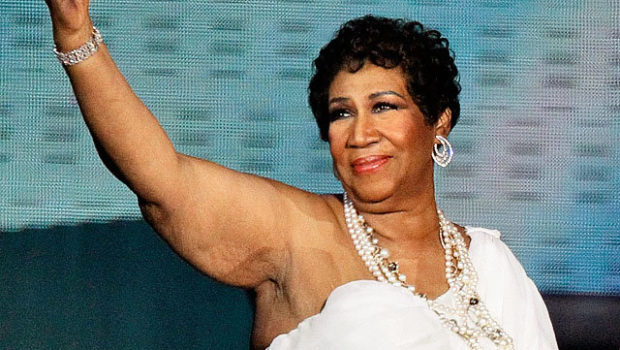