According to his siblings, Jussie Smollett’s bounce-back game is coming sooner than later. Jake and Jazz Smollett gave an update on what he’s been up. Jussie, who once starred in FOX’s Empire, has been laying low after being accused of staging and faking a hate crime attack against himself back in January.

“He’s doing well, he’s doing fine. He is strong, he is still thriving, and he’s still standing in his truth.”

As for what we’ll see from him next, she added,

“He’s got a lot in the works. There’s some stuff to come.”

She also spoke on when fans can expect to see him come forward and answer questions about his situation.

“That’s gonna be up to him when he’s ready to do that. Now the documents have been unsealed. So all of this information is out there. His story’s been corroborated four times over so people can look at the documents. So we’re happy about that as well.”

She added that the Smollett family is doing just fine amid the drama.

“Our family is very strong. I mean, it’s definitely been impactful in personal ways, but we’re a very strong family. We’re very close through anything, we’re there for each other. Through whatever, in spite of whatever people are saying, we know the truth.”

Jussie has been getting lots of backlash and minimal support all year. In late January, he filed a police report with claims that he had been attacked by Donald Trump supporters. He reportedly had a noose around his neck and had bleach poured on him. He even spoke out and said he was convinced it was him anti-Trump statements that made him a target.

Interestingly enough, it later came out that Nigerian brothers Olabinjo and Abimbola Osundairo were behind the attack, and said Jussie paid them to do it.

He was later called out by the Chicago Police Department and is now facing a six-figure lawsuit for the cost of the investigation.

He was also hit with 16 felony charges but they were all dropped.

Through all of that, he was also dropped from the final season of Empire. But now, it looks like he’s getting back to work.

Are you ready for Jussie’s comeback? Tell us in the comments. 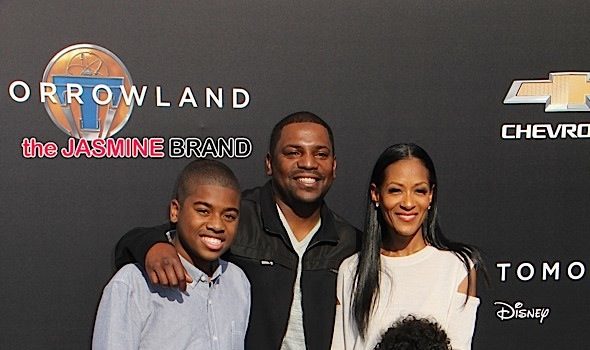