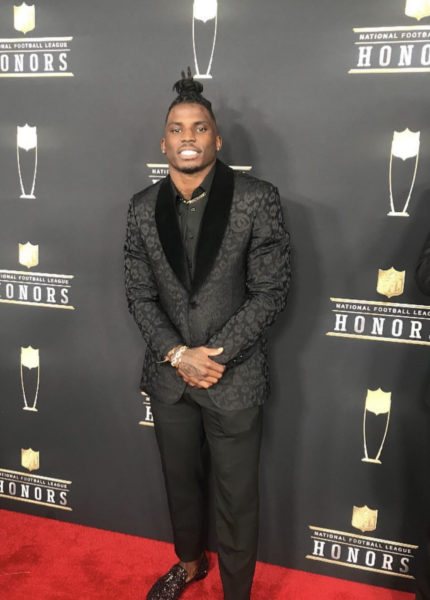 The NFL announced on Friday after wrapping their investigation to not suspend Kansas City Chiefs wide receiver Tyreek Hill following allegations of abusing his then 3-year-old son. In April, a disturbing audio surfaced of Hill, 25, and his fiancée, Crystal Espinal discussing the allegations of the NFL star abusing their son which he was accused of breaking his arm. In audio of the conversation, Hill’s fiancee, Espinal says,

“A 3-year-old is not going to lie about what happened to his arm. He is terrified of you.”

Espinal tells Hill that when she asked the 3-year-old about an injury to the child’s arm, he responds, 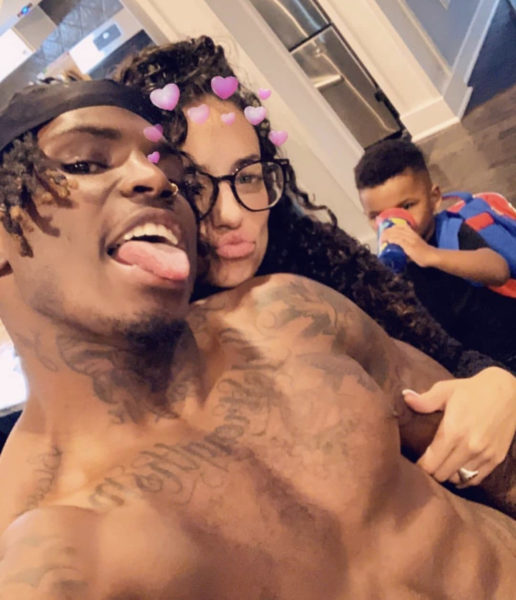 The NFL interviewed Hill during its investigation and concluded not to suspend him based on the evidence presented. In a statement, the NFL says,

“Based on the evidence presently available, the NFL cannot conclude that Mr. Hill violated the Personal Conduct Policy. Accordingly, he may attend Kansas City’s training camp and participate in all club activities. He has been and will continue to be subject to conditions set forth by the District Court, Commissioner Goodell, and the Chiefs, which include clinical evaluation and therapeutic intervention.”

The Kansas City Chiefs issues their own statement following the investigation on Hill, welcoming him back to the team act ivies after banning indefinitely,

“We have been informed of the decision by the National Football League that, based on the available evidence, the league has not found that Tyreek Hill violated the NFL’s Personal Conduct Policy. Based on the information provided to us by the league, we have decided it is appropriate for Tyreek to return to the team at the start of training camp. The club fully supports the conditions for return laid out by the league and will continue to monitor any new developments in the case. We are glad to welcome Tyreek back to the team and look forward to the start of training camp next week.” 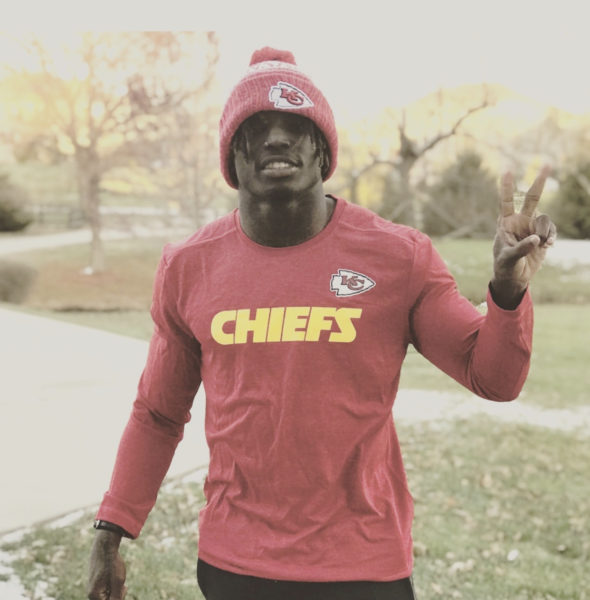 Hill issued his own statement on the conclusion of the investigation while stating the allegations against him are false,

“The last few months have been very difficult for me, especially as a father. The false allegations originally reported in March were highly publicized and involved the care of my son. I am grateful for so many things and grateful for so many people who have supported me during this challenging time. I fully respect and accept the NFL’s decision.”

Hill added, praising the NFL for its decision.

“To the fans, friends, and family that I have made in Kansas City: I love you and thank you for your continued support. To the NFL, Commissioner Goodell and everyone who assisted in this investigation: thank you for your time and for conducting a thorough investigation. I will not let you down. I can assure you that I will continue to work to be the person, player, and teammate that you envisioned me to be. To my children, my beautiful children: I love you all dearly and I promise you all that I will continue to strive to be the best father, the best friend, the best role model, and the best mentor that I can be. I love you all.”

The two-time Pro Bowl receiver has a history of domestic issues including allegations from 2015 of attacking Espinal while she was pregnant, according to reports. Hill was drafted by the Kansas City Chiefs in 2016 with the fifth round pick during the NFL draft. Over the last two seasons, Hill caught 162 passes for 2,662 yards and 19 touchdowns.
Tags: child abuse, Football, nfl, recommend, sports, Tyreek Hill
Tweet Like Plus Pin It Share 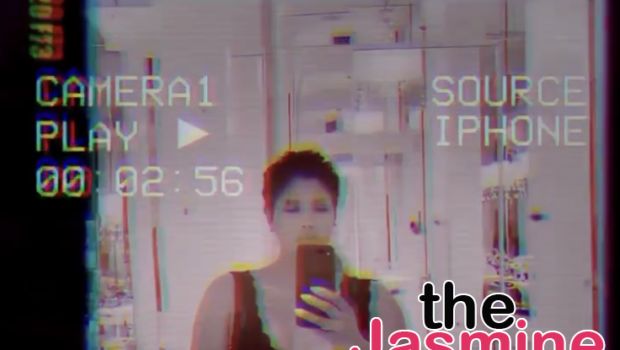 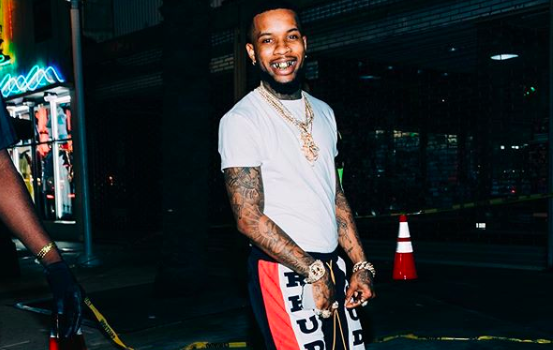