Da Brat And LisaRaye Call Out Nicole Murphy For Cheating With LisaRaye’s Ex-Husband ‘She Messed With My Husband!’

LisaRaye confirmed reports that Murphy did the same thing to her when she was married to the Chief Minister of Turks of Caicos Michael Misick from 2006-2008.

“She messed around with my husband. Here’s the thing, we’ve all done something we regret. We’ve all made mistakes and have to learn from that. But when you start doing it and being messy enough to do it among family… How does a family kiss turn into an ‘I’m sorry’ apology?”

LisaRaye was referencing Murphy’s initial statement that claimed she and Fuqua were close family friends and they were just giving each other a friendly kiss. Murphy then released a second statement and apologized for kissing Fuqua, saying she thought he and Rochon were divorced.

Murphy said in second her statement,

“Like what do you mean? You didn’t know she was married? We all know that she was married. That’s 20 years, that’s history. You don’t do that amongst friends. Because there’s no loyalty. You gotta look up and the person you invited to your house, you celebrating your birthdays and going to games with, you gotta look up and they’re in Italy with your husband? Bulls***. I don’t know if you’re a homewrecker, I can’t answer that. But I know what she’s doing to people’s homes is wrecking it.

“I know that [Rochon] is sad and messed up about this and embarrassed about this… I’ve been in that situation before. But among friends? Come on now.  And [there are] a couple other ones I know about. I’ve definitely confronted her. She knows it.”

While she said she’s not sure if Murphy is only interested in married men, she added,

“I know she’s interested in getting in the same position she was in. Who wouldn’t [be]? I ain’t got s*** to say to Nicole.”

As for the situation Murphy used to be in, she was once married to iconic actor and comedian Eddie Murphy from 1993-2006.

A rep for Murphy denied LisaRaye’s claims and said,

“It’s not true. She’s [LisaRaye’s] been saying that for years. There’s no truth to that.” 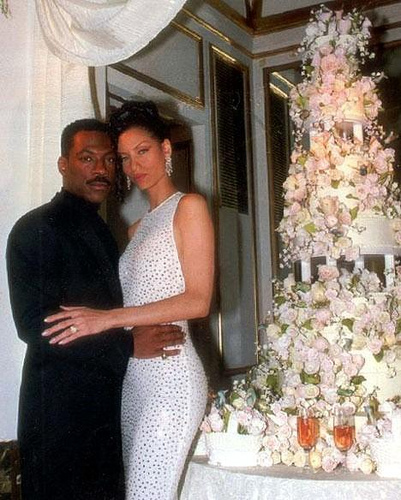 Da Brat also confirmed that Murphy once tried to get with Misick when he was married to LisaRaye.

When asked to confirm if Murphy did go after LisaRaye’s husband, Da Brat said,

“Absolutely. When my sister was the First Lady of Turks and Caicos… absolutely. A couple of them h*es that did that.”

Nick Cannon Says If Given The Chance He Would Rekindle His Relationship W/ Ex Mariah Carey & Insists He Will Never Have A Love Like The One They Shared: It Was Literally Like A Fairy Tale
Exclusive
Post Slider 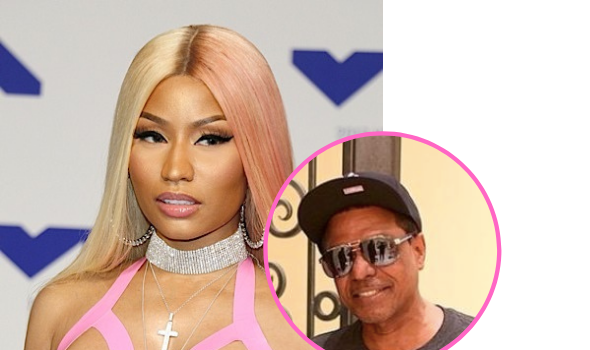 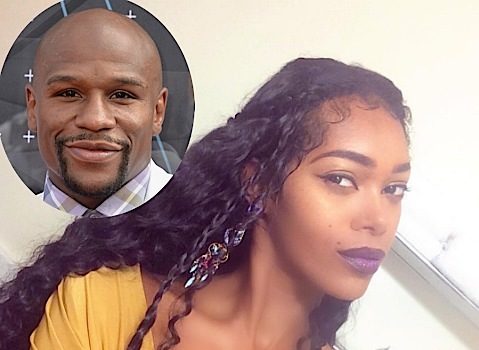