The Destiny’s Childreunion rumors don’t seem to be ending anytime soon. According to The Sun, the trio is reportedly in talks of reuniting next year, which will mark the 20th anniversary of Michelle Williams joining the group.

The original members, LaTavia Roberson and LeToya Luckett were featured in hits like “Bills, Bills, Bills” and “Bug-A-Boo” before they left the group and were replaced with Williams.

But Williams has been going strong with DC for almost 20 years, just in time for songs like “Survivor,” and reports say Beyonce wants to celebrate their success.

“Beyonce has been desperate to get the girls back together with her in the studio and she can’t think of a better time than 2020, when they will be marking two decades as one of the world’s biggest all-female groups. She saw the success of the Spice Girls tour and wants to replicate that — but far bigger and better.”

“Beyonce has been meeting with Kelly and Michelle and discussing what they can do. It’s early days but they want to record new music and put it out alongside some of their biggest hits. Then they want to do a tour which will be short enough for them to fit it into their schedules, but big enough to make sure all their fans can make a date to see them. As well as going around the US they want to play dates in Europe, including the UK. They are one of the very few groups where love for them has only grown since they went on hiatus in 2006, so the demand is massive.” 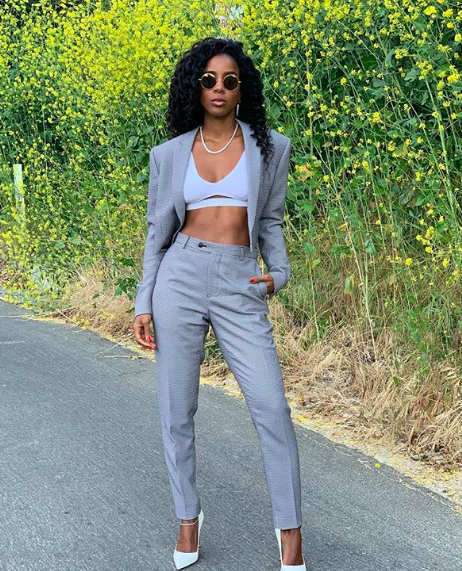 But if you ask Kelly Rowland, the ladies, who are still close friends, aren’t even thinking about getting back together. In a recent interview, she states:

“We haven’t talked about it. It hasn’t been on our radar. Everybody’s, like, basically doing their own projects right now and we’re just supporting each other.”

Are you here for a Destiny’s Child reunion? Tell us in the comments! 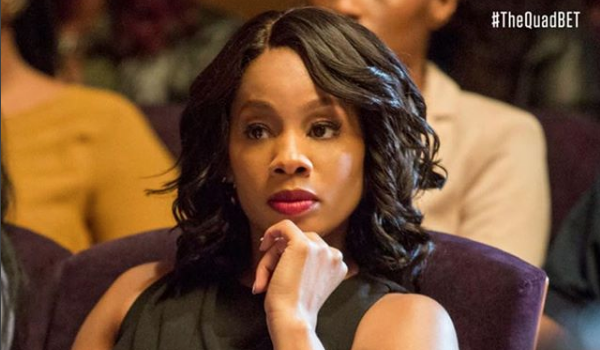 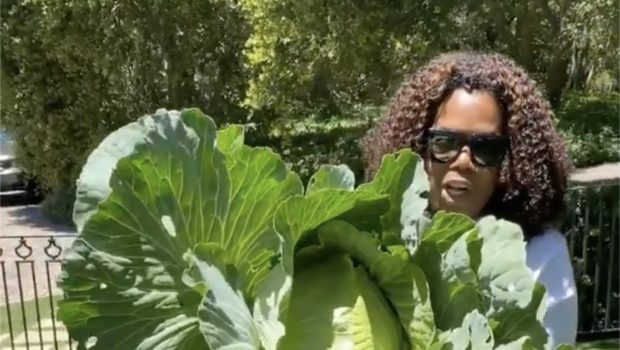 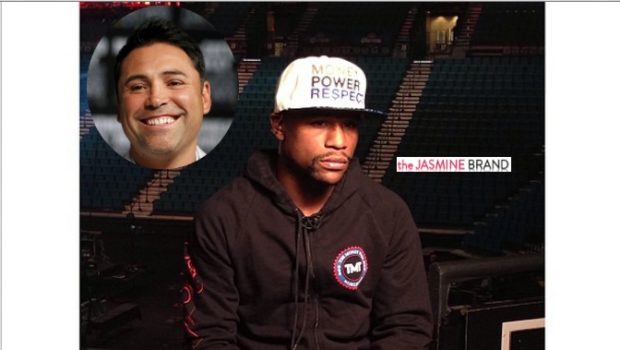