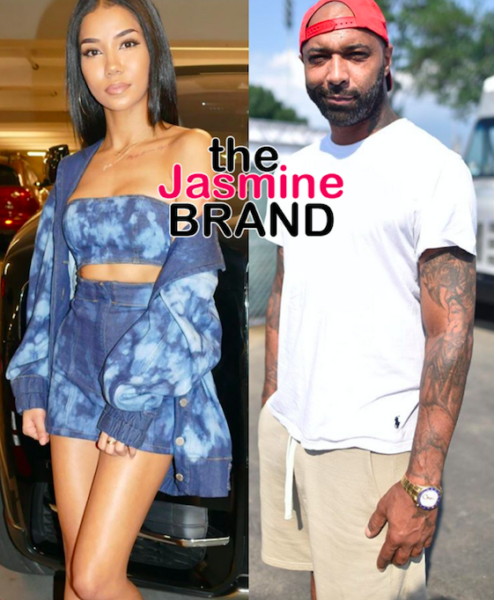 Jhene Aiko and Big Sean’s “None Of Your Concern” had the internet buzzing about whether they exes were back together and their sex life after the song was released earlier this month.

But one person who isn’t a fan of Jhene Aiko’s recent music is outspoken personality, Joe Budden. He said during an episode of his podcast,

He then referenced Jhene Aiko’s “Trigger Protection Mantra” that she released in September.

He said he actually was intrigued by the song at first. But that didn’t last long.

“I see an artist that I love, Jhene Aiko, I see a time length of seven minutes, that I love. I’m not going to listen to a snippet of that, I’m purchasing that. So the heartache that I felt to have to delete it off my phone, I don’t really delete s*** off my phone once I commit. So… I deleted that. When are we gonna have an honest conversation about what Jhene Aiko’s been dropping? And I’m not saying that because she has me blocked.”

He said all of her songs about men she’s in love with but doesn’t want to be with at the time.

“I’m only speaking about all of the Jhene songs that have been released that I have purchased, and the lack of growth in the music. With every song that Jhene Aiko releases in my opinion, she falls lower and lower on the list of women that make that type of music.”

See everything he had to say below.

Do you agree with Joe Budden? Tell us in the comments. 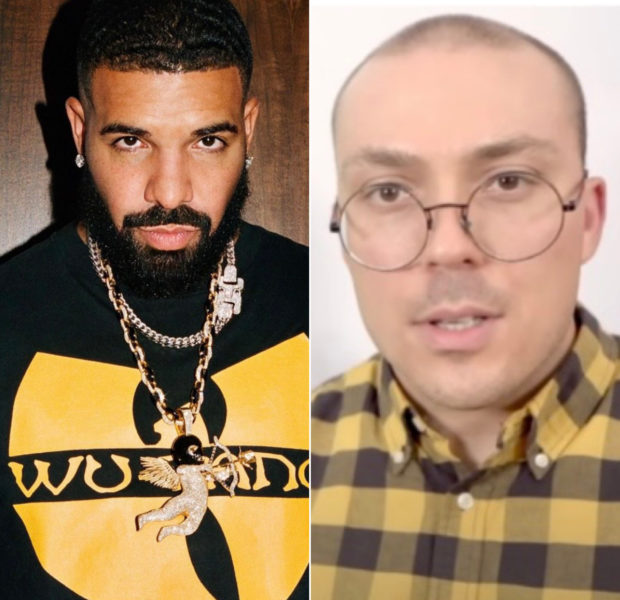 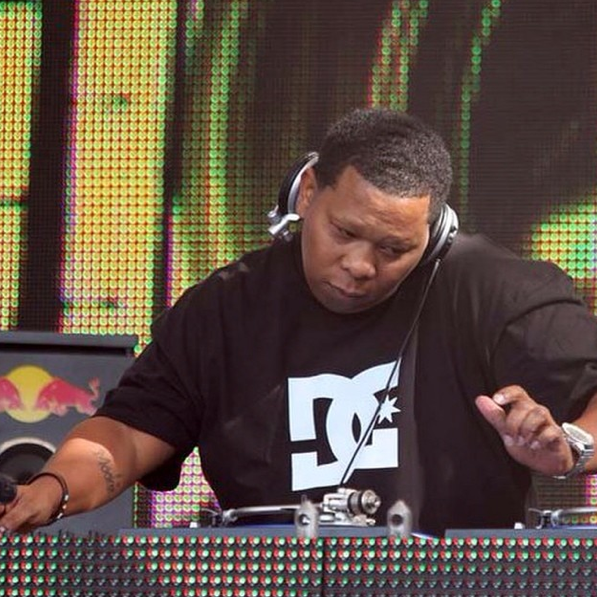 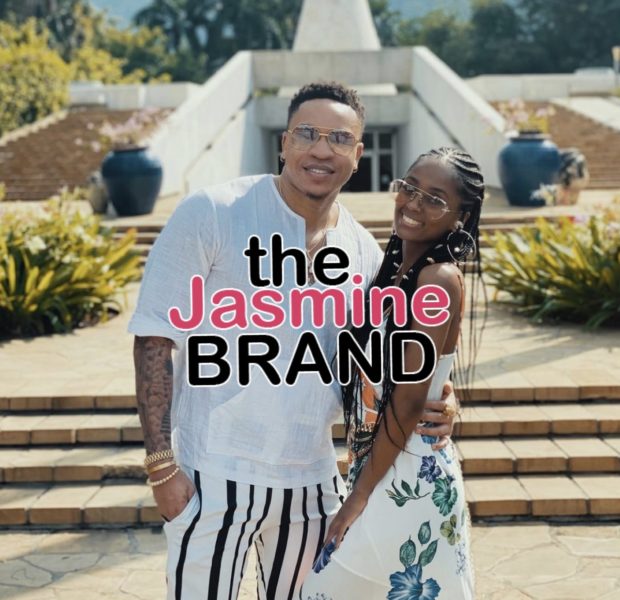 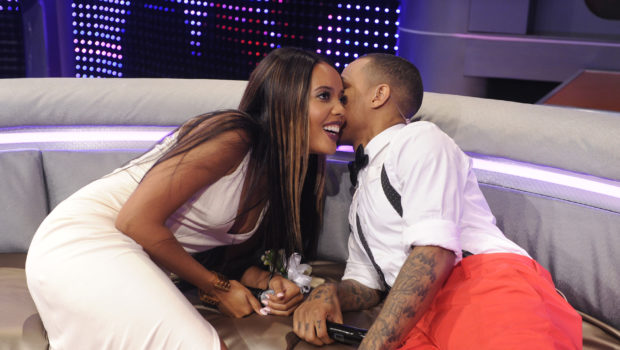 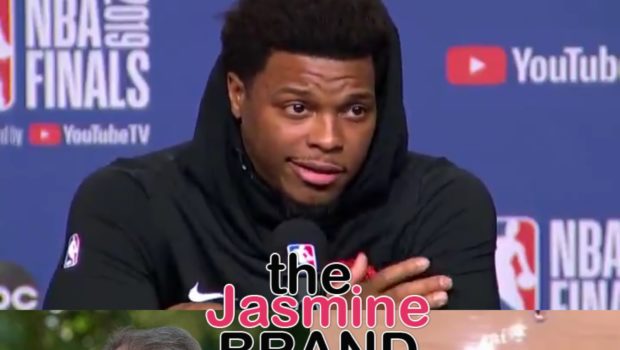