Jay-Z, Will Smith, Emmitt Till

Jay-Z and Will Smith are joining forces for an upcoming ABC series to tell the stories of women who contributed to the Civil Rights movement. The series, with the working title Women of the Movement will be produced by Jay-Z, and Tyran “Ty Ty” Smith under the Roc Nation brand and Smith and James Lassiter under Overbrook Entertainment. The series is also written by Marissa Jo Cerar, known for her work with The Handmaid’s Tale.

The season, which will have episodes, is set to kick off with an episode based on Deverey S. Anderson’s book Emmitt Till: The Murder That Shocked the World and Propelled the Civil Rights Movement. While we’ve heard Till’s story of being murdered after being accused of whistling at a White woman in the heat of the Jim Crow South, the episode will focus on his mother, Mamie Till. She was known for making moves to get justice for her son.

She began with making sure his funeral had an open casket so attendees could see the horrifying results of racism firsthand. She also had a notable NAACP tour which is now known as a benchmark within the civil rights movement. Rosa Parks also once noted that Emmitt was the reason she didn’t give up her seat on the bus, which pushed the movement even further.

Smith and Jay have been super busy this year already.

Their union comes after it was announced that Smith and Queen Latifah are working together for a Hip Hop version of Romeo & Juliet for Netflix.

And as for Jay-Z, along with being named Hip-Hop’s first billionaire, he also recently teamed up with Meek Mill for the Dream Chasers record label.

What do you think about Will Smith and Jay-Z’s upcoming project? 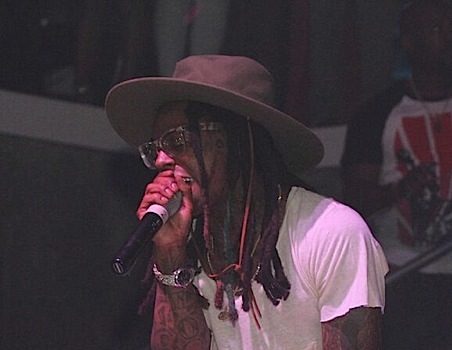 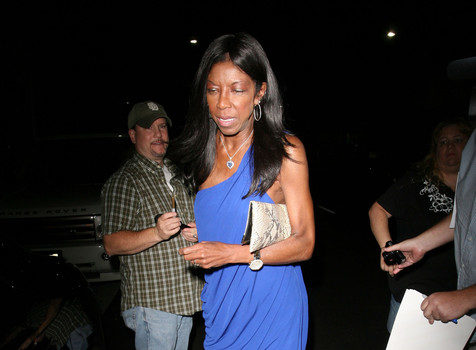 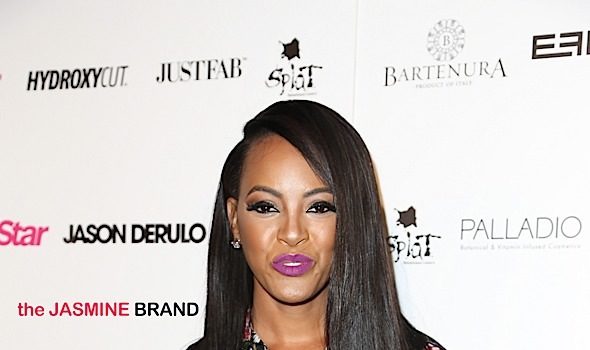