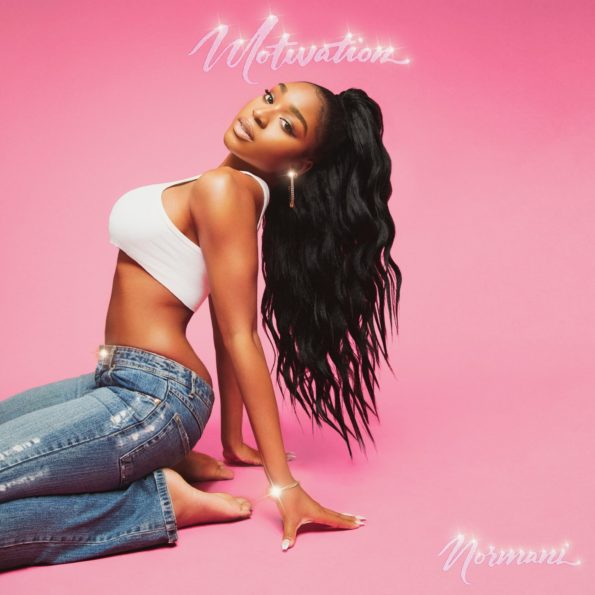 Roc Nation singer, Normani has announced her latest single cover art for “Motivation”. In the photo, the singer sits seductively with her arms and legs behind her, while tying her skin tight jeans that reveal her hips, matched with a white bra. “Motivation” follows Normani’s single featuring Sam Smith in “Dancing With A Stranger” which peaked in the top 10 on the Billboard Hot 100. The 23-year-old singer reveals her single writing, 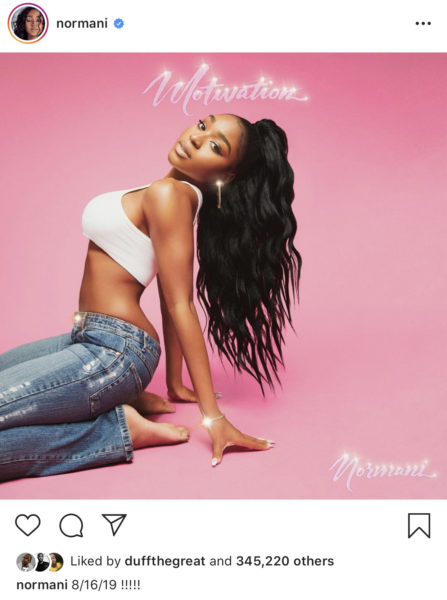 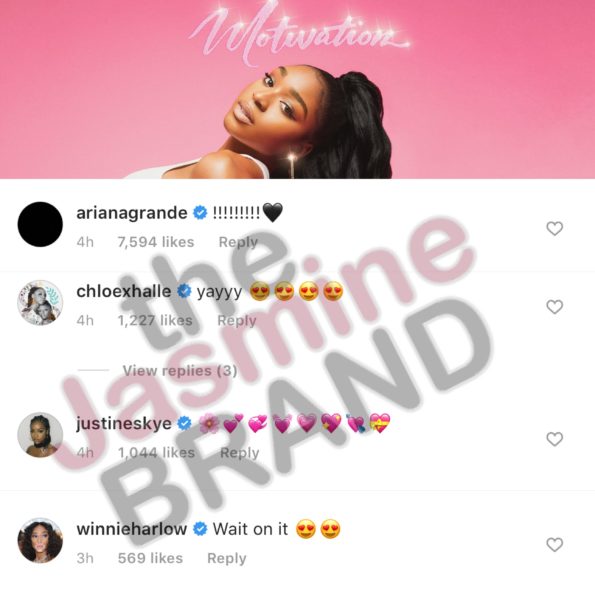 Also in her comments, pop singer Ariana Grande who has been rumored to featured on her latest singles. Last Friday, Normani share a snippet of a song which featured Ariana singing.

The Fifth Harmony alum recently shared that Ariana had a hand in writing the song. She tells Rolling Stone that a video has already been shot and shared this tantalizing tid-bit about the sonics.

“It’s an upbeat [song]. It’s a feel good record. It was the first opportunity that I had to have fun.”

During the 2018 Billboard Awards, Normani stole the show with undoubtedly her standout solo moment.

Will you give Normani’s single a listen? Let us know in the comments! 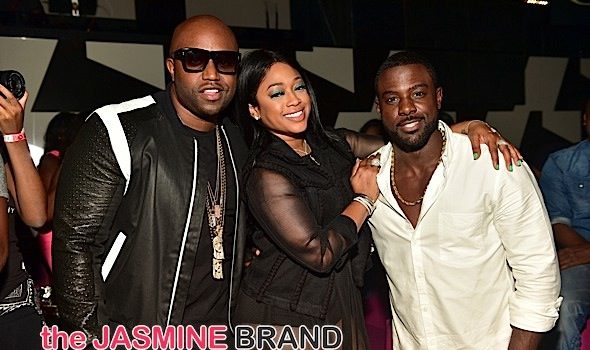 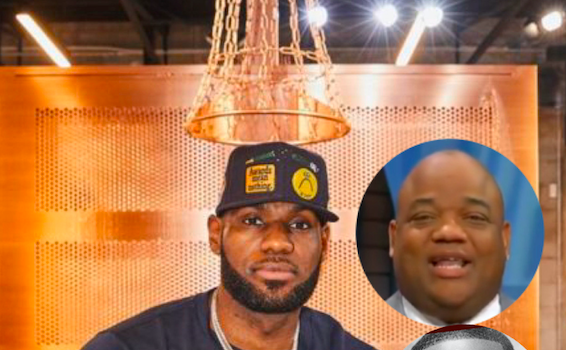 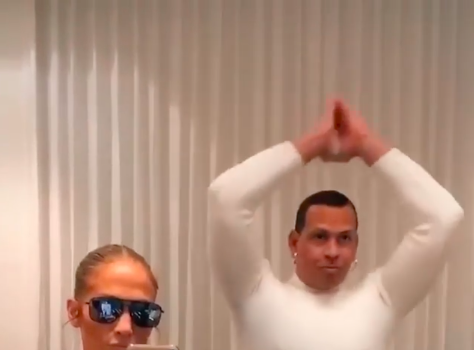