Tyler Perry says that he is considered an “adoptive son” of the Bahamas and was heart broken by the Caribbean being swept by a nasty category 5 hurricane. The storm has left destruction behind along with more than seven deaths reported. In the aftermath of the devastation of Hurricane Dorian, the director made a promise to help rebuild as soon as he as the opportunity arrives. He writes,

“To all the incredible people of the Bahamas who have welcomed me and called me an adoptive son, I want you to know that I am watching closely, and as soon as I can, I will be there to do whatever I can to help you rebuild stronger and better. You’re not only in my heart and my prayers, you’re in my blood. God bless you. Stay Bahamas strong. The sun will shine again.” 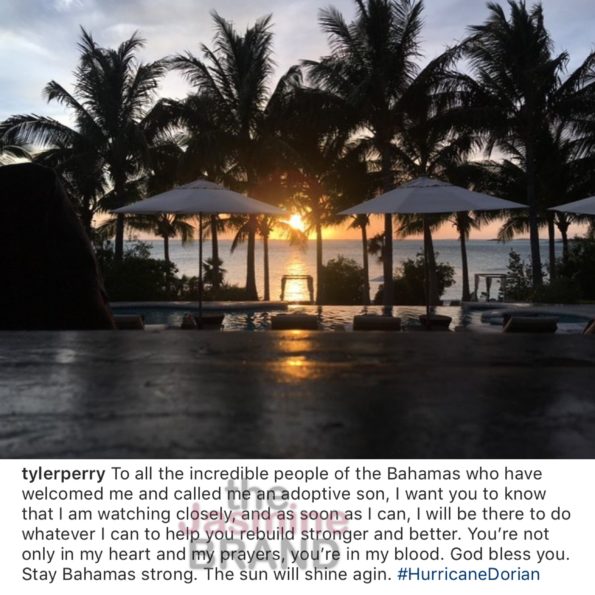 Red Cross officials say more than 13,000 houses on Grand Bahama and Abaco are believed to be severely damaged or destroyed. U.N. officials said more than 60,000 people will need food.

Terrifying videos have shown waves crashing into second-floor windows with winds up to 185 mph and the airport underwater.

That is just terrifying.

Listen to this pilot, flying over Abaco in the Bahamas, listing what’s “gone” because of Hurricane Dorian pic.twitter.com/MwhAeiI8cl

In September 2017, Perry’s private island in Edina was the location for an epic surprise engagement celebration for actor Aaron O’Connell, who plays Wyatt Cryer on Perry’s series “The Haves and the Have Nots.” The actor proposed to girlfriend, Natalie Pack during a weekend Perry organized under the guise of the island.

The Red Cross authorized $500,000 for the first wave of disaster relief. Hurricane Dorian will approach the coast of South Carolina, near Charleston, on Thursday morning, the National Hurricane Center said. The storm is expected to run parallel along the coast of the Carolinas through Friday.

Our thoughts and prayers are with all those effected by the storm. 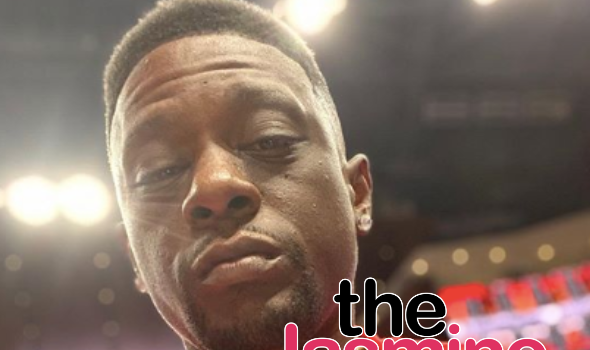 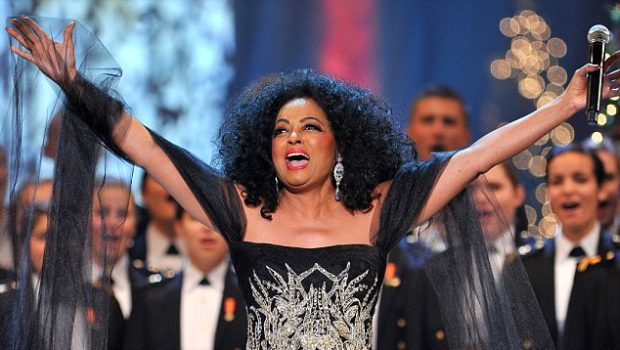