Nick Cannon and Christina Milian have different ideas of what was happening in their early 2000s relationship.

Earlier this week, Milian revealed that she caught Cannon cheating on her after she went through his phone.

“When I was dating Nick Cannon the password somehow worked on the first check. And I was right, and then next thing you know, for like a month I was reading messages.”

“I was stuck in Romania. I had time. I was like, I can’t bust him when I’m away. I need to bust him in person. So in the meantime I’m gonna get my intel, and make sure this is for real for real. And it was for real, so it was enough. I couldnt help it. I was bored too. So it gave me something to do. It became entertainment.”

She added that he was her first love and said,

“We were just so close that I think at that time I couldn’t deal with the idea that if we ended up breaking up I wasn’t going to get to see him again. So I wanted to be able to see him in person, go over it… not that it would change anything. Part of me, he was kind of like my first love at that time. It was surreal that it was happening. He was living at my house too. I was like, wait under my own roof this is happening? It kind of blew me away. Not that’s right, I don’t think it’s right for anybody. I was doing good.”

Meanwhile, Cannon has responded and given a completely different side.

“I don’t think I did anything wrong. I wasn’t cheating. You gotta be in a relationship to cheat. We not going to get into the details but I would say the way I believe if, she went through my phone and all that, and back then is what I told her and I will tell her now, but if you go looking for something you gone find something.”

He also said during those days, he didn’t care about getting caught.

“And I’m going to tell you this, if a man, I’ll speak for myself, if I’m careless enough to allow myself to get caught then that means I wanted to get caught. The word is careless, you know what careless means…I could care less. At that time, I was at an age where I didn’t care.”

He even said the password to his phone was super easy.

The two started dating after starring together in Love Don’t Cost A Thing, which was released in December 2003.

What do you think of Nick Cannon’s response? Tell us in the comments. 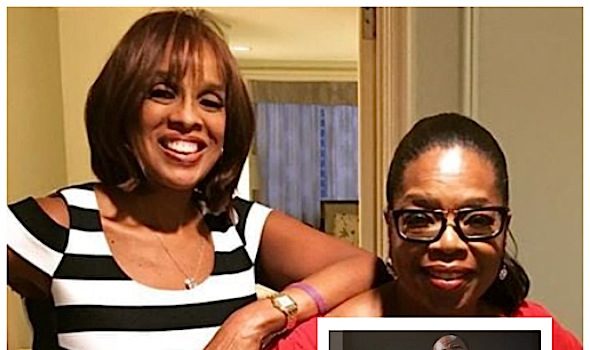