Ogom “OG” Chijindu might have responded to her Basketball Wives co-star Evelyn Lozada’s lawsuit. She took to Twitter just hours after the lawsuit made headlines and wrote,

“THE DEViL AND HiS FAiTHFUL SERVANTS ARE WORKiNG OVERTiME YOU HEAR ME.... KEEP LYiNG ON ME..SEE HOW THAT WORKS OUT FOR YA..SMOOCHES!”

Just before her tweet, it was reported that Lozada is suing OG for defamation. She said that OG’s claims that Lozada was a “racist bigot” (after Lozada allegedly compared her to a monkey), has cost her money and brand endorsements.

OG also claimed on the VH1 reality show that Lozada wanted to be Black and was never shy of using the n-word.

Lozada said in her lawsuit that she’s Hispanic, and her two children

“are of African and Hispanic descent.”

She said that the chairperson of her foundation has already raised thousands of dollars for the Sauti Yeti Center for African Women. According to Lozada,

“these are actions of a person that is not racist.”

She’s suing for defamation along with infliction of emotional distress.

Meanwhile, a petition has been started to get Lozada off of the show for other racist remarks she made toward her co-star Cece Gutierrez. Read more about that here.

Do you think Evelyn has a case? Tell us in the comments!

Nene Leakes Addresses Her Feud With Kandi: She Wants To Be #1, This Seat Isn’t Available & Won’t Be Until I Give It To Her
Exclusive
Post Slider 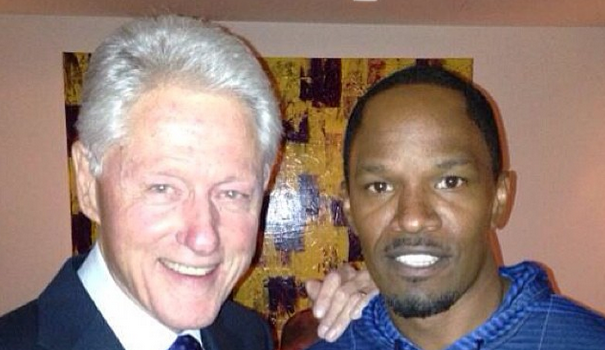