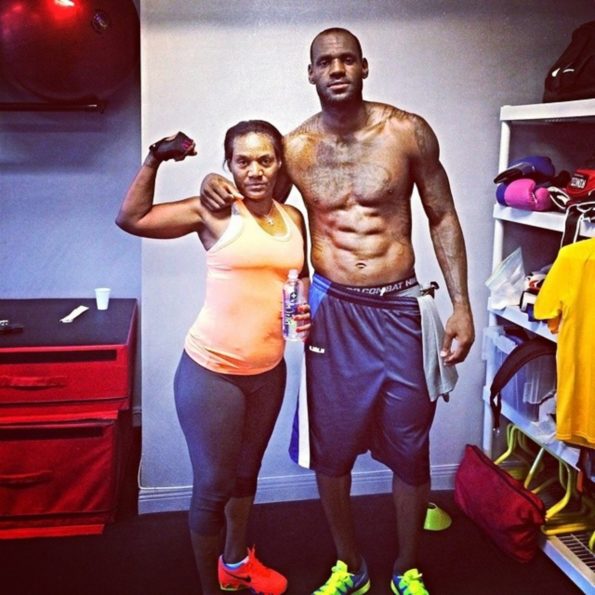 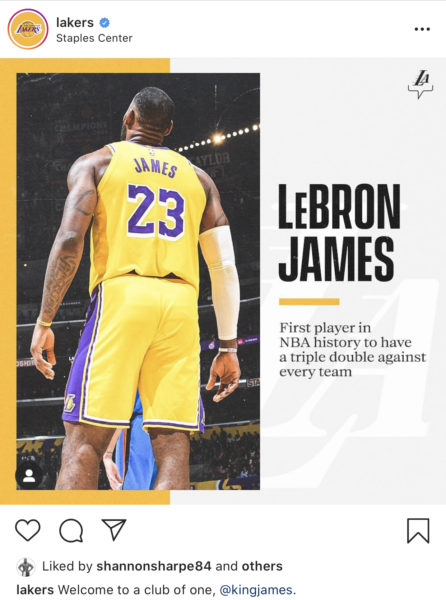 After the Lakers fifth straight victory, LeBron spoke to reporters on his record breaking accomplishment.

“I had no idea. Coach [Frank] Vogel came in here and said congratulations. I was like, I thought he was joking about my seven turnovers because I’ve been taking care of the ball so much. He said first player in NBA history to have a triple-double versus 30 teams, every team, so I was like, ‘OK. That’s pretty cool.'”

“I really don’t know what to really think about it. It’s a pretty cool stat to know. I’m glad it happened in a win.”

In response to his new career highlight, LeBron’s mother, Gloria James texted her son a loving and cute text to congratulate the NBA superstar. She writes,

“Congratulations kid! On being the 1st player in league history to score a triple-double against all the teams in the league!!! “You are the GOAT.” You should celebrate tonight. Love you.” 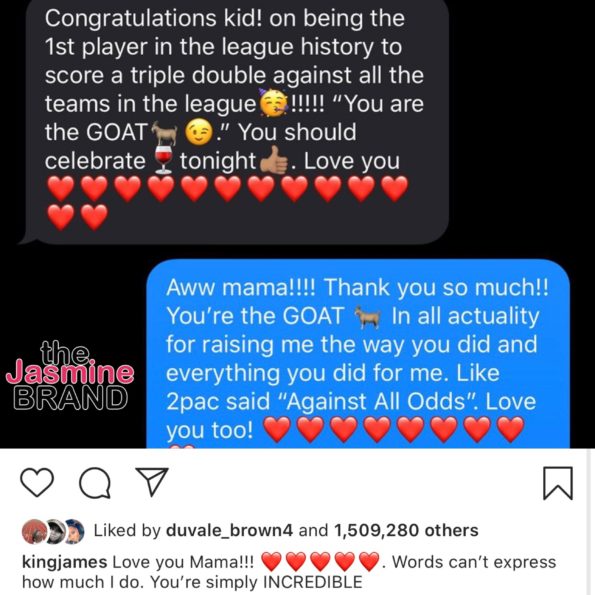 ”Awwwww mama!!! Thank you so much!! You’re the GOAT. In all actuality for raising me the way you did and everything you did for me. Like 2Pac said, “Against All Odds,” Love you too!”

As previously reported, LeBron recently made another historic accomplishment earlier this month during the Lakers match-up against the Dallas Mavericks. LeBron and the second year player Luka Doncic, both made NBA history with triple doubles, including at least 15 assist. 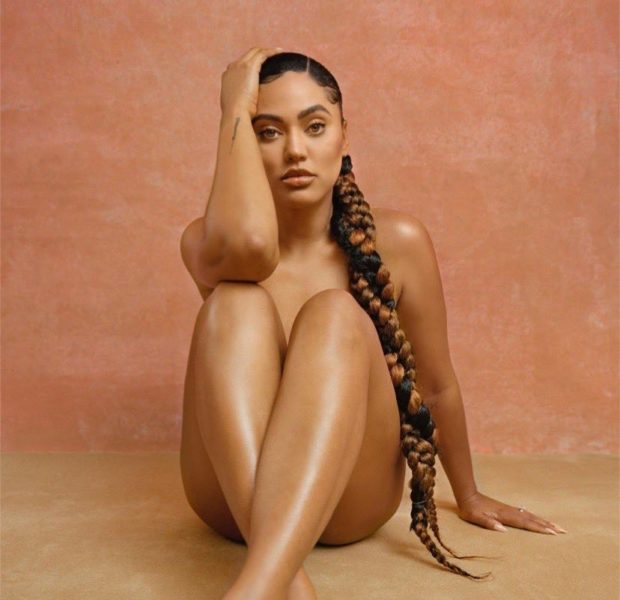 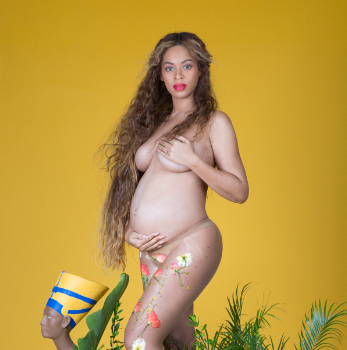 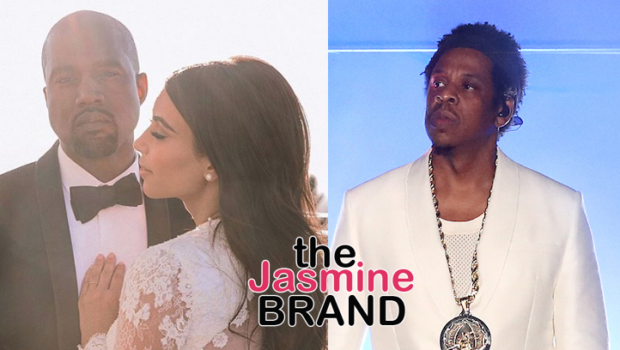