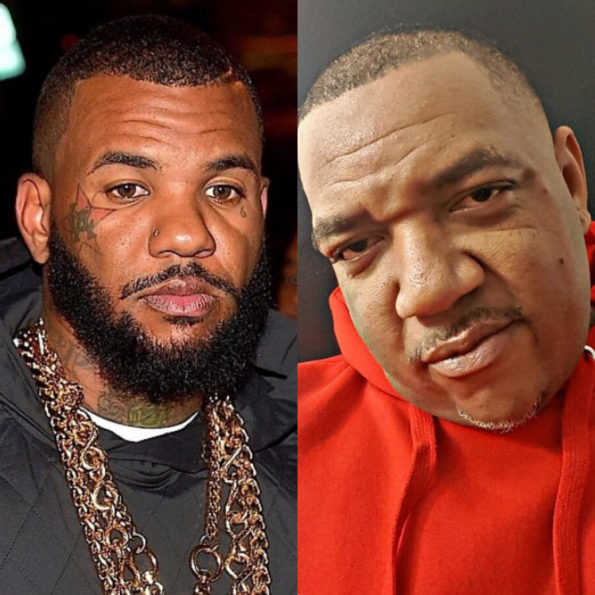 Nobody wins when the family feuds. Rapper The Game and his brother, Big Fase, have seemingly been estranged for many years, and the Los Angeles native recently took to his latest album, “Born 2 Rap,” to air out his feelings. The Game appears to get graphic about his beef with his older brother on the track “Hug The Block,” alluding to accumulating tensions due to jealousy and their father’s death in the lyrics. Game rapped:

“You ain’t even give me a hug or a pound yet / Askin’ for money, daddy ain’t even in the ground yet / That ain’t what bros do / How you spend your whole life with a stranger you call your brother that don’t know you?…I was your bulletproof vest when them Crips tried to smoke you / Sh*t be hurtin’ my heart so I approached you / We on the same team but you think I’m tryna coach you”

“Hug The Block” also mentions that Big Fase worked for his famous brother early on in his career, while Game insinuates that he incited his beef with former collaborator and mentor, 50 Cent. Fase took to Instagram to tell his side of the story, both before and after hearing the record. He, noticeably, does not address his brother by name:

“@bigfase100 To use a n*gga up and leave him stuck in the streets for 14 years is one thing.. But to hold all this invalid hate and disdain for a n*gga is beyond my comprehension. I haven’t heard the bullsh*t but enough of it has been translated for me to understand that the hater is in your mirror. In 2005, I left after months of feeling underappreciated and not needed… and got confirmation of that when the reposessions began instead of what I hoped would be a just a misunderstanding repaired by a brotherly talk to get things straight…I was very accepting of my role in the movement…I kept pushin and tried to make the best of it (Brazil Street Records/One Hunned Entertainment) and every path to the bag was in one way or another blocked by you. I spent too much time trying to make it make sense. It never will. Color me bad.. But u can’t color me a hater n*gga..” 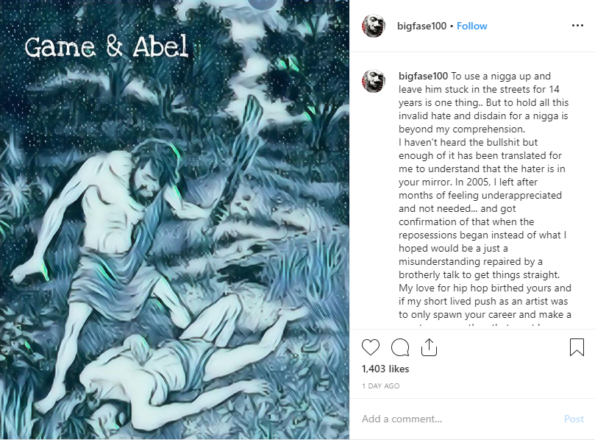 After hearing “Hug The Block,” Big Fase issued another statement:

“@bigfase100 Can’t hug my pops? As far as I’m concerned.. My dad died of a heart attack.. His rappin a** son broke his heart again and again over the last decade +…outted him in published music.. F*cked w him.. Stop f*ckin w him soon after that.. Over and over again until he was gone. Paid for the funeral… No reception at all.. Too cheap.. Pops still has no head stone.. 2 years later. N*gga asked me do all the foot work to bury him and I did my duty.. All I had to do to prepare his body for service is bigger than what it cost imo. N*gga gave a fake speech.. Even claimed to speak to him before he passed.. All lies.. I sat back and watched in disgust as he spoke.. Because he paid for it.. I didn’t get up there to say a word. Pops know. #longliveMykingGeorgeATaylorJr” 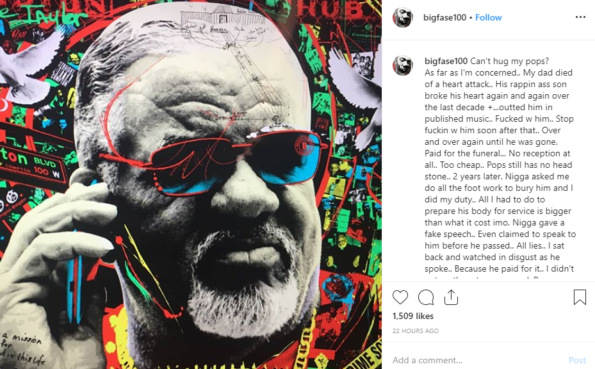 Yikes! Can The Game and Big Fase patch it up before the holidays, or is their sibling rivalry in too deep? 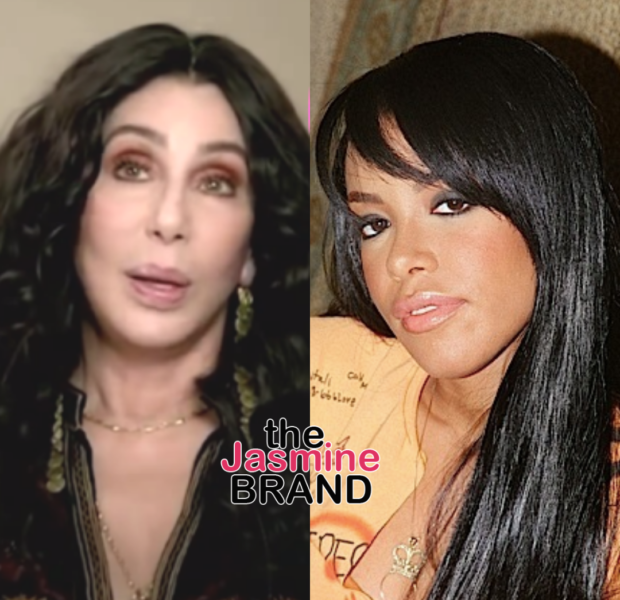 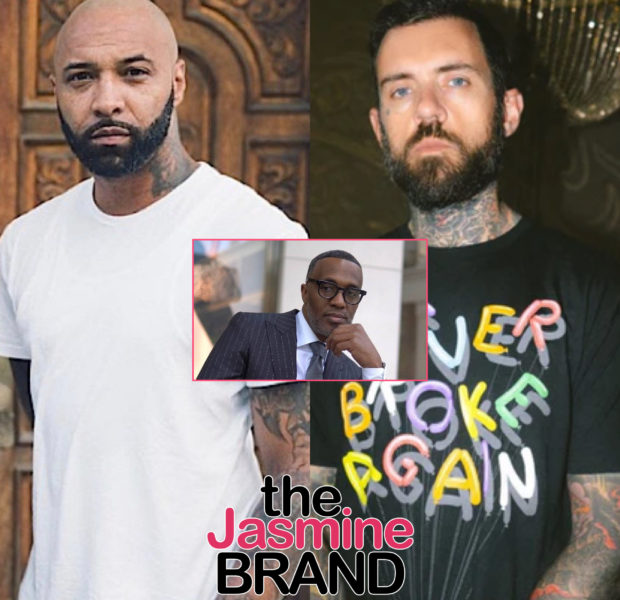 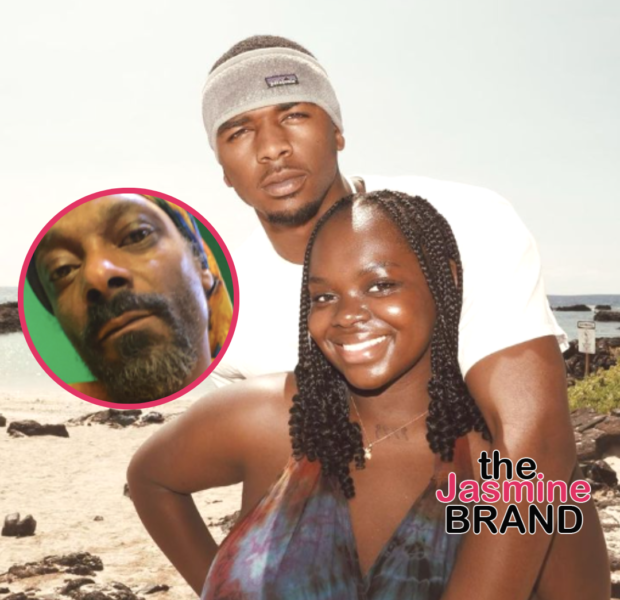 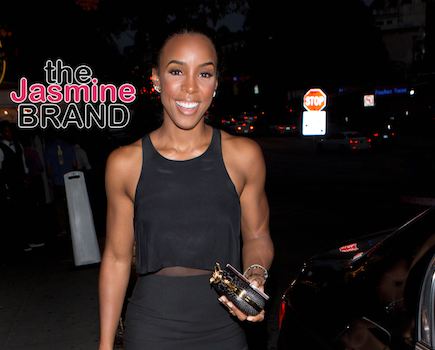 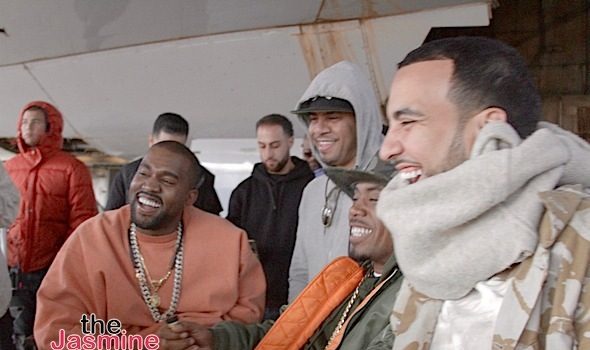 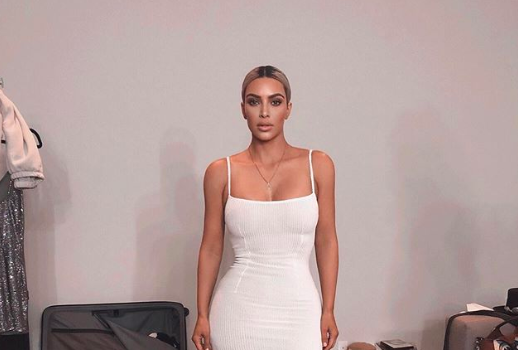