Diddy has a message for all the men in relationships. The 50-year-old mogul is still mourning the mother of four of his children, longtime girlfriend and model, Kim Porter, and he’s sharing the important lessons that her untimely passing has taught him. Diddy took to Instagram, posting a photo of Kim smiling from ear to ear Wednesday (Jan. 22). In the caption, he warned his male followers:

“If you got a good woman please let her know. Tell her as soon as you can. Make sure she knows. Make sure she feels it. HONOR HER. CHERISH HER. Cause the special ones are RARE and FEW.” 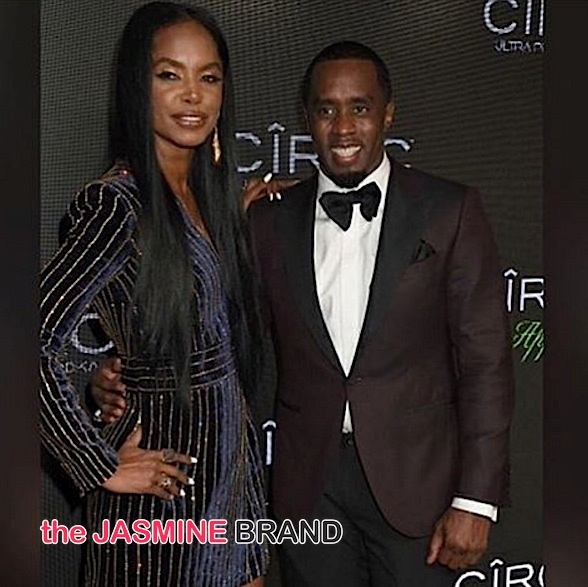 “And everyone doesn’t get a second chance. LET THE ONE YOU LOVE KNOW TODAY. RIGHT NOW!!!! @ladykp I’ll honor you forever.” 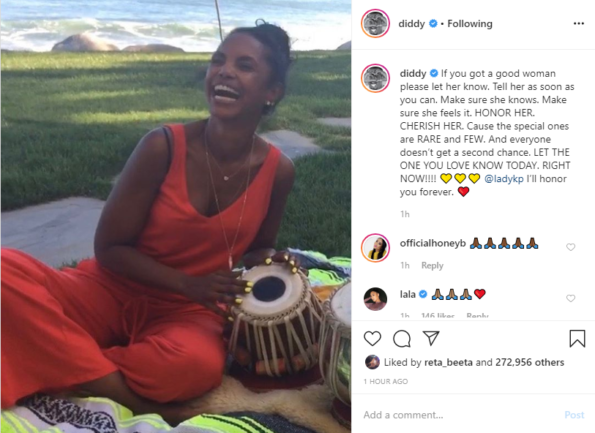 In the meantime, it looks like he’s slowly but surely recovering from his loss. He was spotted vacationing in Miami with a mystery woman named Jordan.

Prior to that, he was linked to Steve Harvey‘s stepdaughter, Lori Harvey.

Do you agree with Diddy’s message on love? Let us know in the comments. 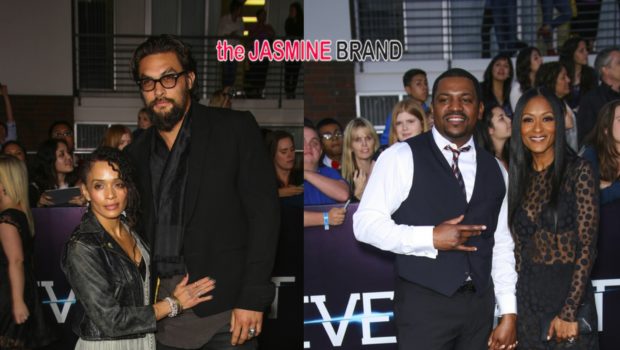 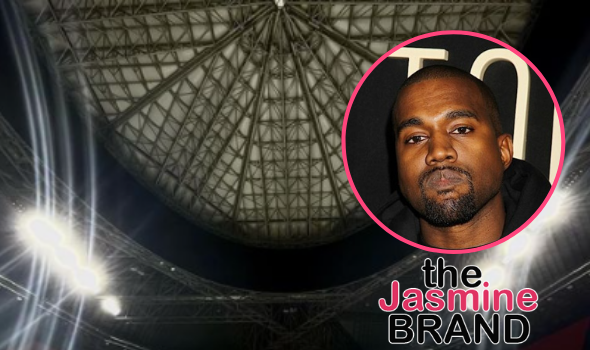