Rapper French Montana (real name Karim Kharbo), 38, has denied reports of a recent altercation in Miami with 50 Cent following a viral video that was captured outside of  nightclub, E11Even. In the clip of their alleged altercation, there wasn’t any clear signs of a scuffle. See the clip below.

French took to Instagram on Saturday (Feb. 1st), attempting to set the record straight, while accusing 50 of spreading the false rumors. French says,

“Tell people the real story. I went to the club you was hosting. You heard I was coming, you walked out the back, you was in the car. I wish he would touch me …”

French then addresses another alleged fake news rumor which included the Coke Boys rapper apparently being assaulted by Meek Mill’s Dream Chasers crew. French says he and Meek  had a few laughs about it,

“First you want to spread out the news about me and Dream Chasers—I saw Meek yesterday, we laughed about it. Shout out to Meek. Now you want to roll with this and call the bloggers about some dumb shit, after you just paid for your [Hollywood Walk of Fame] star. But look at my face though … And tell them how you was in the car and never came out of the car … who the fuck you think you fucking with dinosaur?”

French also threw in a jab about how 50 received his recent Hollywood Walk of Fame Star,

”I heard you paid for your star.” 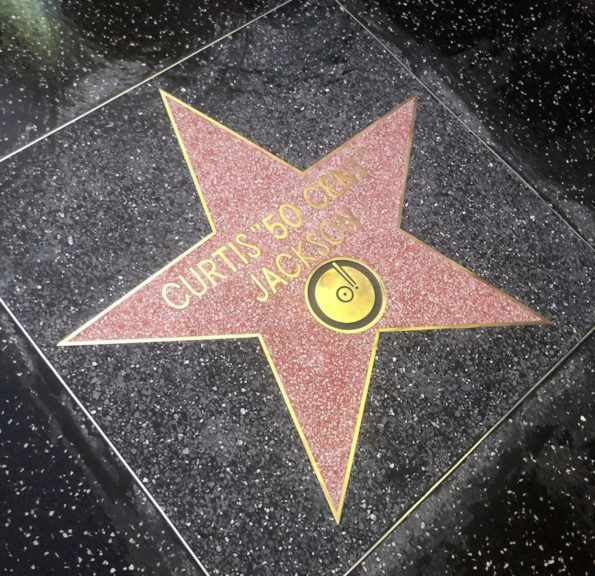 As previously reported, French and 50’s bad blood has continued by exchanging online shots on social media. Back in December, 50 accused French of leasing an old Bugatti back in December.

50 Cent then chimed in and made fun of the car. He shared a photo from a hospital bed and wrote, 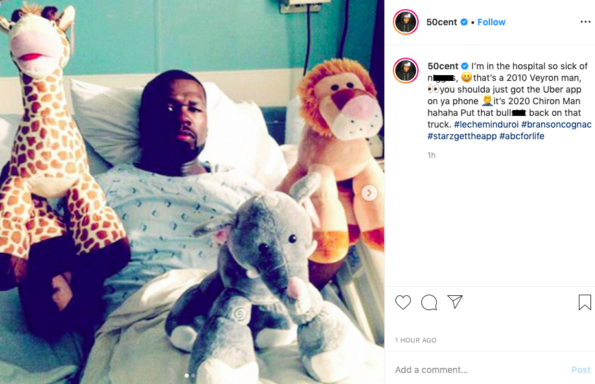 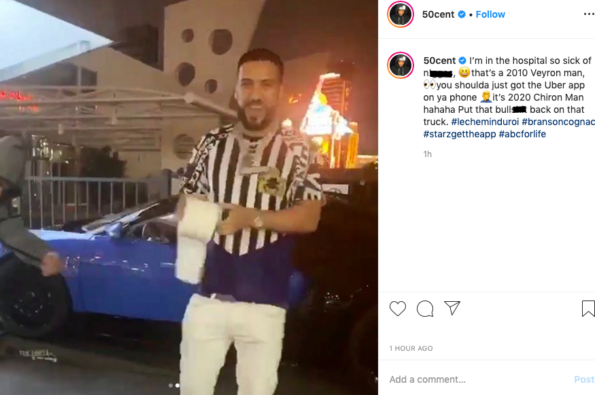 “If you don’t take your jean shorts with ashy knees, and that two tone du rag back to Connecticut to that hunted house! That u had to drive 2 hours there and back everyday from ny… with you Christmas in Alaska cold a– hating on a young n—a that’s a 2 million Dolla Buggatti with no miles collectors item! Boi u a dinosaur… lol” 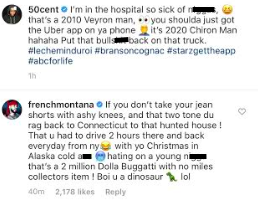 However, since the unthinkable death of Los Angeles Lakers superstar Kobe Bryant, 50 claims he’s a changed man. In the aftermath of Kobe’s passing 50 took to Instagram reflecting on a new journey,

“I feel like I have to achieve what I want in life now after this. I have to focus, i’m not arguing with anyone anymore I’ll deal with it another way if there’s a problem”

What are your thoughts on 50 Cent and French Montana’s rivalry? Let us know in the comments! 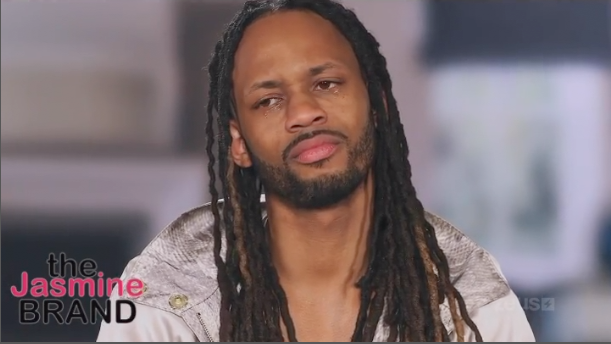 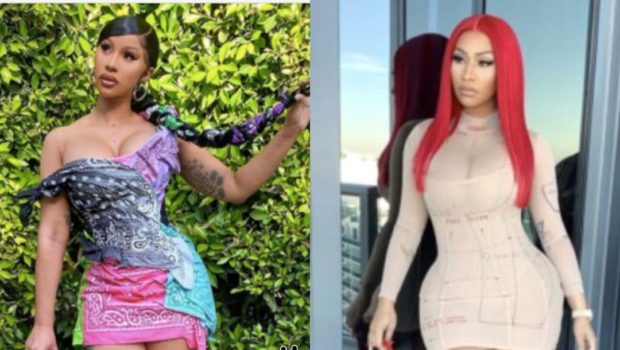 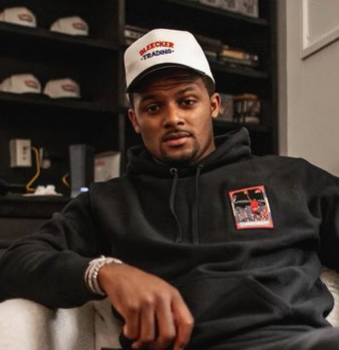 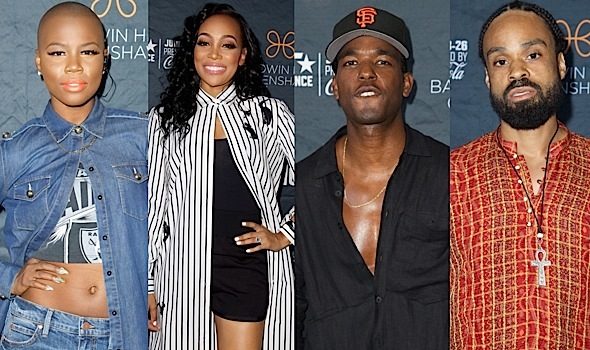