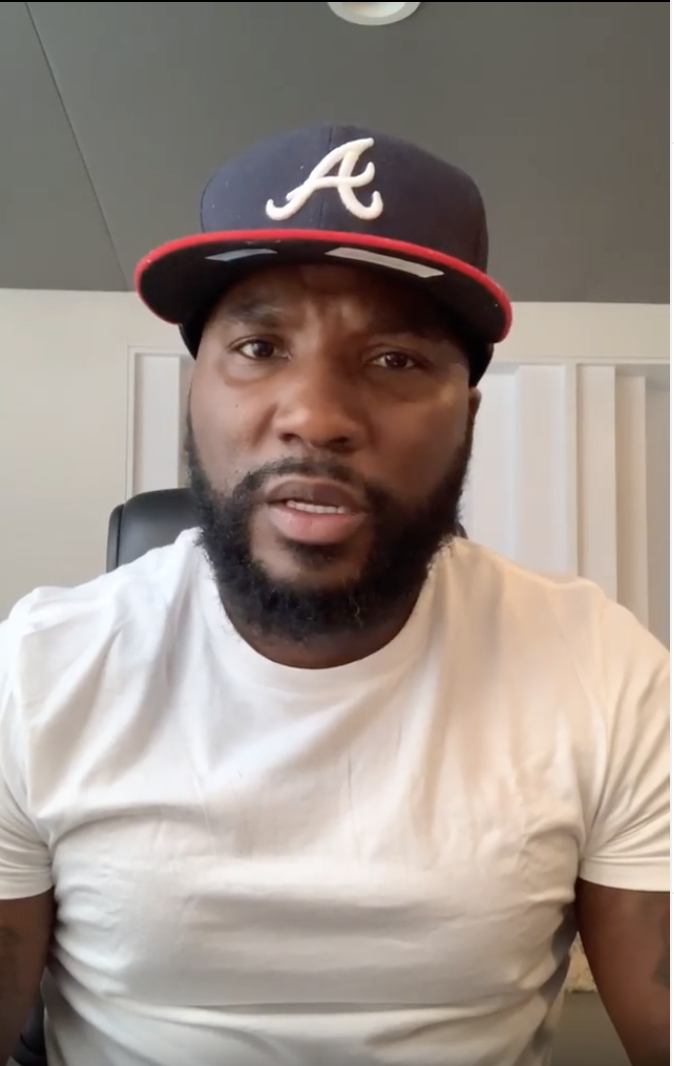 Jeezy Encourages His Fans To Vote In November And Invest In Black Businesses, Praises Non Black Allies For Their Support In The Protests

Rapper Jeezy took to his instagram on June 12 to discuss his thoughts on the Georgia elections, encouraging his fans to vote, keeping the black dollar in the black community, and sending his praises to the non-black allies that have participated in some of the protests.

“The REVOLUTION is not being televised. Its on Instagram! “WE ARE ONLY STRONG AS WE ARE UNITED, AS WEAK AS WE ARE DIVIDED” #ITSTIME??????#KEEPGOING??”

The rapper starts off by thanking non-black folks for supporing the movement for black lives,

“First and foremost I’d like to commend everybody that’s non black thats been out here marching, protesting, hashtagging black lives matter, hashtagging defund the police, whatever we got to do let’s just make sure we’re on the same page.”

Jeezy discusses what he saw happening in the Georgia elections earlier this week,

“I went to vote two days ago in Atlanta, Georgia, home, and I must say I was very upset at the way things were handled. Long lines, they shut down the polls at a certain time so that means people there didn’t even get a chance to vote. If you didn’t know your official’s name and it wasn’t on the ballot you wouldn’t even know who you was voting for so you gotta research that. The machines didn’t work so you can already tell we were at a disadvantage. So imma say this, we gotta get on the same page people. If we can show up at a Falcons game for a tailgate party, we could show up at the polls in numbers and forces.“

Jeezy then talks about building the black dollar,

“We must build the black dollar, I’m not gon’ let up off that because if you think about it in the Jewish community the dollar stays around lest say a week. Asian community, two weeks, the white community, forever. The black community, our dollar only stays around six hours. We go spend our money with everybody else, which is why they’re trying to support us now and say that all these black lives matter, these big corporations, because if they lose our money, they lose. So we gotta, let’s stand firm on that. We take our money we spend it outside of our communities and so now we gotta put our money back in our communities and in our people. So support your black local businesses, support your black restaurants, support your black entrepreneurs, support anybody that’s out here that trying to do something that looks like you.”

He goes back around to the topic of voting in November and encourages black people to keep that same energy,

“We gotta have this same energy when it’s time to go to them polls in November ’cause listen if y’all, cause if we play it’s a wrap. Four more years of this I don’t know what’s gonna happen. You think they disrespecting us now the first term that he was in, if he gets another term you shall see the disrespect will be even more realer than its been. If you think that they’re walking around these Karens and making all these reports like we’re the problem, people treating us like we’re the aggressors, its gonna get even worse. And they’re not even sweating, so we out here marching, we out here using our leg work and energy and they’re sitting at home waiting on November. And I can’t stress to you enough, I’m with marching, I’m with whatever you with I’m with it. But we gotta tear them up at these polls too and we can’t stop there.”

The rapper leaves his followers with this last message,

“We gotta keep going, we can’t stop. This is real, this is real. So, I commend all my brothers and sisters that are non black that are marching with us. We gotta be in this together, we got what Martin Luther King had in Selma times a million so let’s not play with it. The time is now, it’s time, it’s time.”

Nicci Gilbert Reveals She Found Out Kelly Price Was Missing Through Her Daughter + Addresses Da Brat’s Criticism Against Her: I Would Like To Believe That It’s All A Misunderstanding 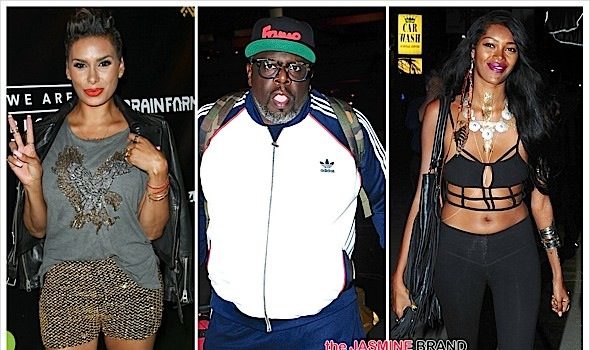