The 18-year-old “bad guy” singer, who won five Grammys this year, spoke on having an alter ego during her songwriting moments and said that hip hop goes beyond channeling new energy to write a song. She told VOGUE in its latest issue, published Monday (Feb. 3),

It didn’t take long for her comments to make their rounds, and many fans on Twitter criticized her perspective.

Billie Eilish??? The girl who said she might seduce yo dad when she was 17?? So she wasn’t lying?? Or… ??? pic.twitter.com/LUUurBYDhK

Billie Eilish hasn’t responded to the criticism yet.

Do you agree with her? Tell us your thoughts in the comments. 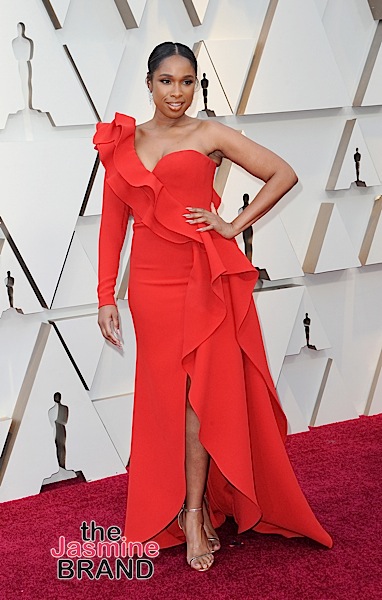 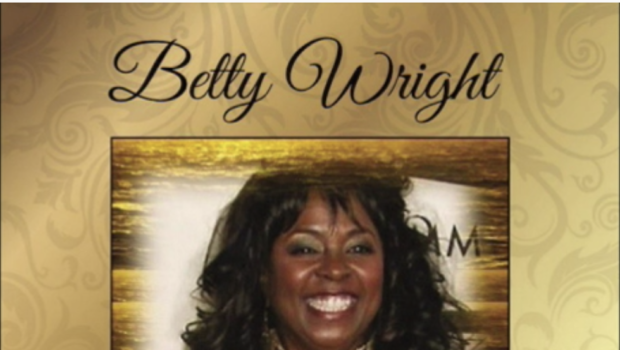 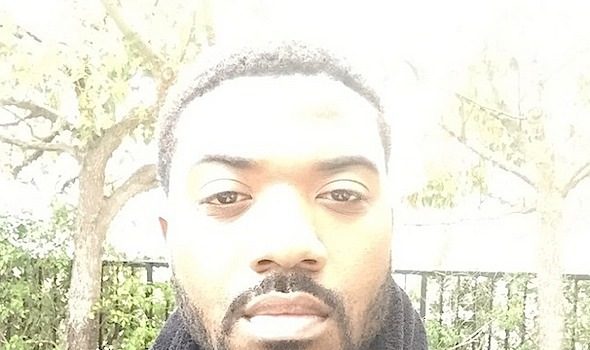 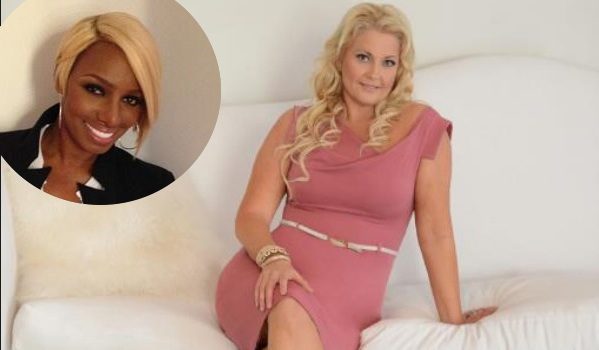