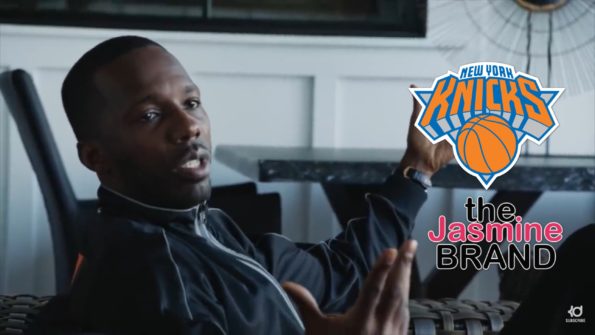 The New York Knicks are cleaning house as of Tuesday (Feb. 4th. The  NBA organization parted ways with Steve Mills, who was the active team President of basketball operations for six years, according to reports. 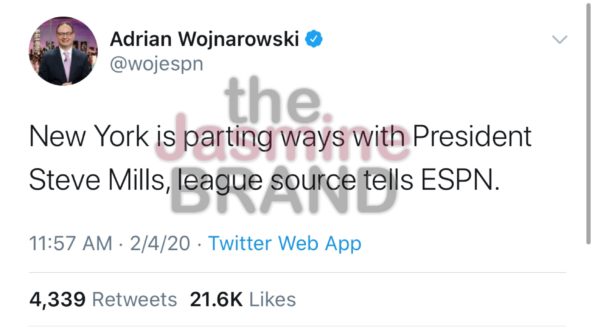 Since Mills rejoined the Knicks in 2013. The now-former President released a statement following his firing on Tuesday. 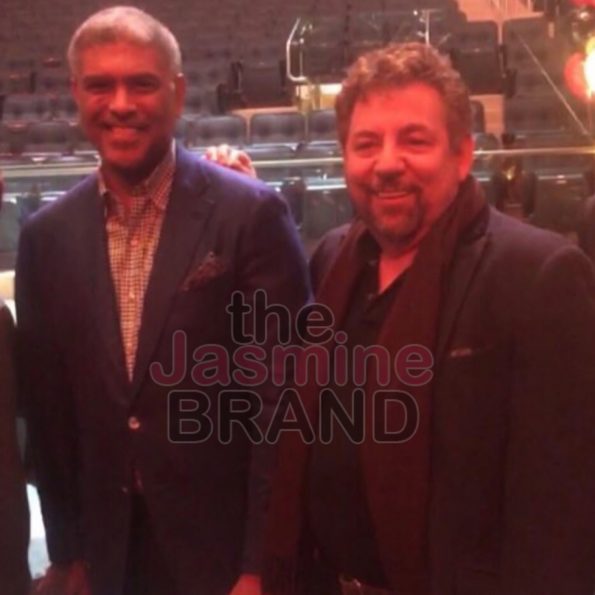 “Steve and I have come to the decision that it would be best for him to leave his role as president of the New York Knicks. We thank Steve for his many years of service to our organization and look forward to continuing our relationship with him as part of our board.”

At the moment, Mills will reportedly be replaced by General Manager Scott Perry.

Dolan has also reportedly considered hiring a top agent for the coveted position, taking notes from the Golden State Warriors and L.A. Lakers. 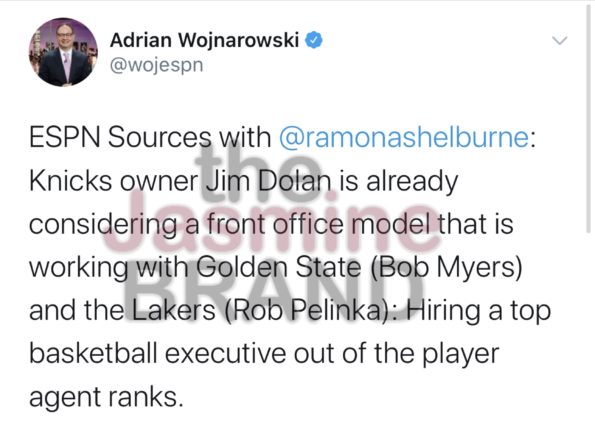 Rich Paul, a top-level agent who has worked with some of the NBA’s top talent such as LeBron James, Anthony Davis, John Wall, and Ben Simmons shared a cryptic tweet Tuesday afternoon sparking rumors of interest with the Knicks.

Paul’s seemingly random tweet comes as a surprise as the popular sports agent has had little to say on the social media platform in over seven years.

In an recent interview last year, Paul touched on what he tells his clients who he’s helps sign multi-million contracts,

”You can’t take any shortcuts in life, period.”

The Knicks are 15-36 so far tis season, which is the third-worst mark in the Eastern Conference.

Do you believe Rich Paul will be a fit for the Knicks front office? Let us know in the comments! 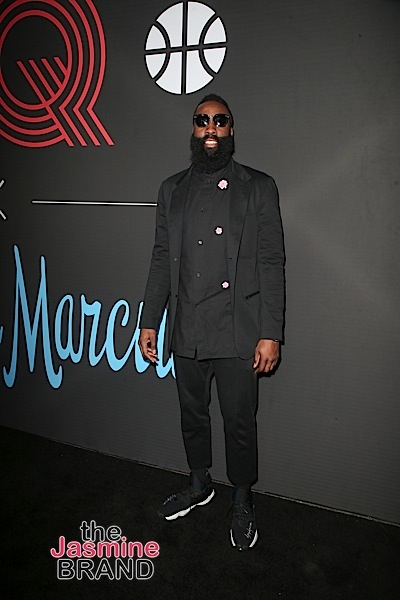 Manny Pacquiao Announces Retirement From Boxing: Thank You For All The Wonderful Memories 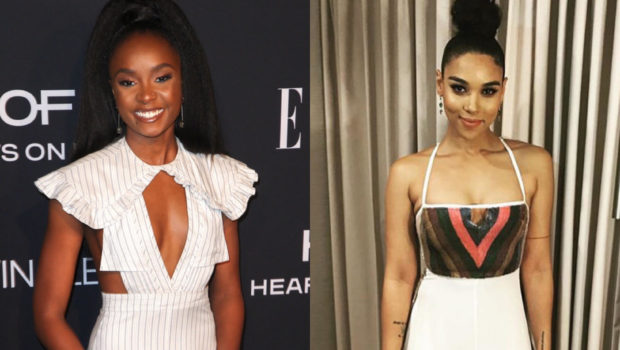 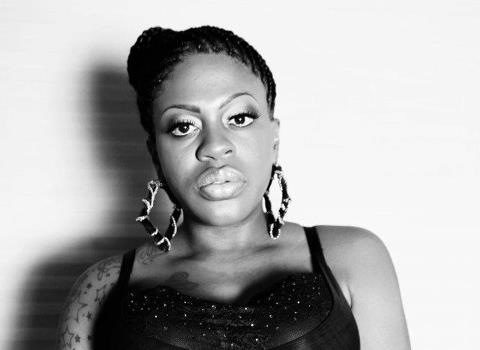